By The Hammers of Hephaestus!: Immortals (Firewind)

With so many of the common tropes teetering on the edge of self-parody, some bands can easily end up on the wrong side of portentousness (Sonata Arctica, I’m looking at you). Others, most notably Scotland’s excellent Gloryhammer, avoid that fate by taking a deliberately tongue-in-cheek approach.

With their eighth album Immortals, their first for five years and first to feature new frontman Henning Basse, Greece’s Firewind are neither of those things; their approach is simply to be extremely good at everything they do. Featuring song titles like “Ode To Leonidas”, Firewind sing about ancient Greece in the same way their Scandinavian comrades-in-arms sing about Vikings. They fight the beast for Zeus rather than for Odin. 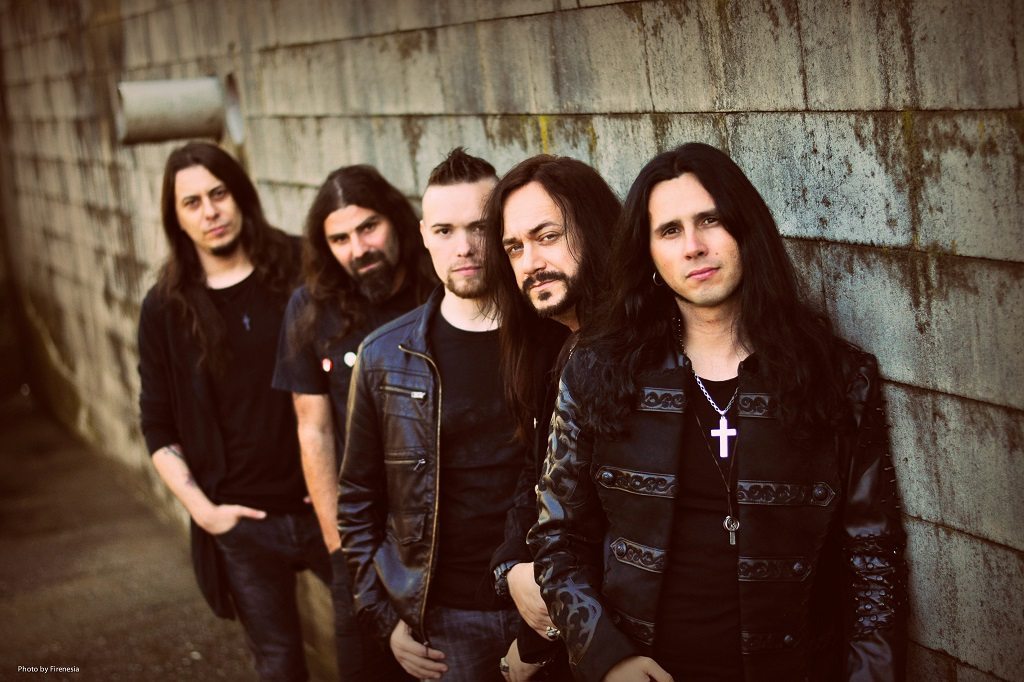 All of which would mean little if the band didn’t have the songwriting chops to back them up, but Firewind have that in spades.

There is absolutely no filler on this record; There are face-melters like “We Defy” with its incredible spiralling guitar line, “Back on the Throne”, and the pyrotechnic instrumental title track. “Ode to Leonidas” and “Live And Die By The Sword” with its extended classical guitar intro aspire towards the epic. And “Lady of a Thousand Sorrows” is the obligatory power-ballad.

Henning Basse acquits himself well on lead vocals, with a classic old-school hard rock voice, but this album really belongs to mainman Gus G, his incendiary guitar playing lighting up every track. While there is a degree of showboating in his gravity-defying runs, this being a power-metal album after all, the pyrotechnics are never allowed to overwhelm the songs.

If you’re into power-metal, this album is strongly recommended.

Next Story:
Smoke, Mirrors and the Gratuitous Gape Shot