Pardoning Chelsea Manning: A Good Start to an End

Trump an authoritarian despot? Sorry, the operatives of US imperium have beat you to the putsch.

Perhaps, Mr. President, you should also repossess the Presidential Medal Of Honour you gifted Joe Biden with (for no discernible reason) and bestow it on Ms. Manning, a veritable hero.

Next, to work off more bad karma for your drone-murdering and anti-civil liberties and anti-constitutional rights transgressions (e.g., your administration has arrested, prosecuted, and imprisoned more government whistle-blowers than all previous administrations combined) you can pardon Leonard Peltier, Oscar López Rivera, and Mumia Abu-Jamal.

It would make a defining change from your supporters’ bleating cries. As the run of the new Reality Television In Chief begins, an Identity politics pity party and multicultural imperialist spectacle of splenic palaver, staged in operatic scale, is in progress, with a cast of ham-fisted Democrats playing for the cheap seats, bellowing, keening, and raging into the Trumpian shit-storm in Lear-like fulminations that Trump is a Russian Trojan horse, a Kremlin quisling, who will serve Putin’s imperial caprice and… and… do what exactly? 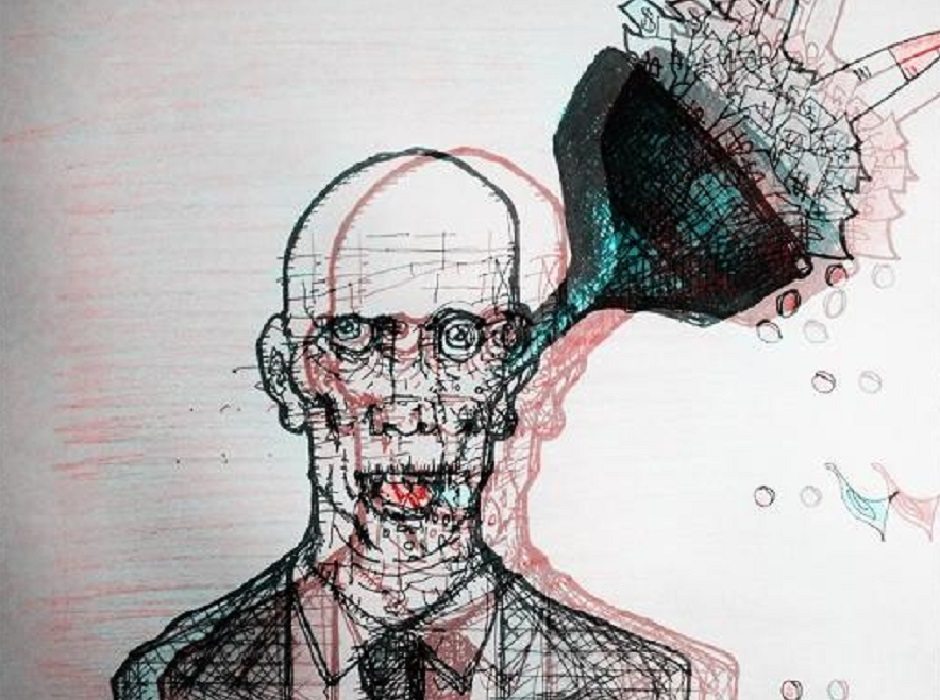 Perhaps, set up a national surveillance state to listen in on your every utterance transmitted by an electronic device of communication? Or militarise the police? Or arrest, prosecute, and jail government whistle blowers? Or allow a tiny cabal of oligarchs to control the nation’s mass media news outlets? Or reduce the general populace to debt slavery? Or conscript young people born without economic privilege into an imperial army that kills and dies to enrich the already bloated coffers of the profiteers of perpetual war?

Yes. That would be a nightmare of authoritarian excess. Oh wait….

Sorry. Too late. Darth Vladi and your legions of phantom menace hackers and sapper teams of golden shower-perpetrating hookers — the beneficiaries and the operatives of US imperium have beat you to the putsch.

Next Story:
Cutting Trees to Save Trees. A Central Africa Paradox

One Reply to “Pardoning Chelsea Manning: A Good Start to an End”