Photos and review of underground post-metal band Bossk as they deliver sermons from the electric mount at London’s Garage (15.12.21) 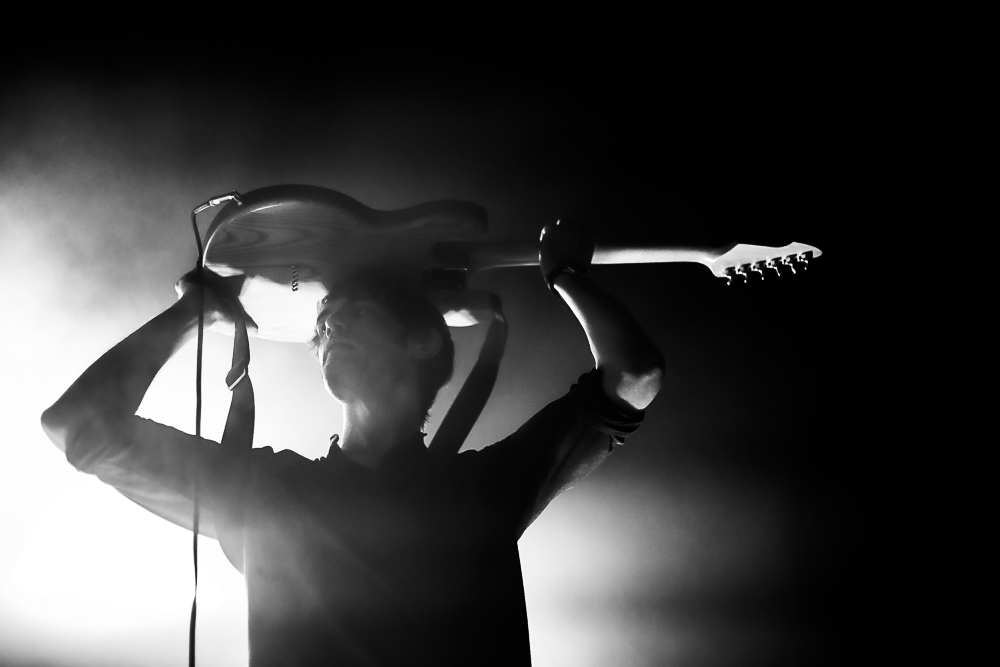 Darkness and a fell-mist drenched in sonic washes of angel tone, Kent based progressive-guitar band Bossk have an almost hallucinatory musical strength that belies their silly name.

Is it cultlike? Or is it just that their elemental Sabbathesque doom uses giant amps to stage-henge the neck-stretching blood-fuzz we crave? Either way the COVID thinned but energetic show at the Garage was monstrous and stomped hard. Fans cheered in appreciation for finally here was a gig close to salvation.

There’s a lot going on musically with Bossk, and having 2-3 three guitarists, a sublime rhythm section and an overachieving singer all pushing the right side of the dial comes at the cost of subtlety.

Live, the dynamics and delicacies of their albums (particularly 2021’s topical Migration) seem willingly sacrificed for sound-pressure and an emotional doom-gospel atmosphere. Without a slight against the myriad of guitar mastery on the stage, imagining the band stripped down to a three or four piece for a few experimental shows would be really fascinating. Tom Begley (Bassist) has such a core stage presence and locks in so perfectly with Nick Corney (Drummer) you could imagine both of them holding the groove while each of the other guys worked their patch in a solo fashion. One facet of this would be to feature what each of them do in clear isolation because from this gig it’s hard to fully appreciate. En masse, Bossk give their songs a chordal, perhaps Gregorian, arrangement. Layering distortion (and we can include the vocals in this) in way that conveys communal and harmonious ritual overtones. It is not about Bossk as individuals, but perhaps Bossk as a single resonating unit – at least for this listener. Privately they’re probably as petty as the rest of us, perhaps more so, they’re musicians after all but the big feeling was how everyone got together, soaked up great music, and shared impeccable positive vibes, both on and off stage. Is this how Grateful Dead concerts felt? Most attendees would happily see the band again within a month and the merch table traffic healthy. The secrets of a touring band aren’t hidden anymore and now more than ever people are happy to do what they can to say thanks for the music. Moreover, from the chats between sets, most ticketholders were members of bands themselves.

Bossk are at the vanguard of a progressive post-Tool tribe of musicians who are creating exceptional music that is happily separating itself from the music-as-fashion-accessory indie swamp. No one is too old to reconnect with the idea that music can mean something profound and after some fifteen plus years this feels like Bossk’s time to preach.

Bossk played The Garage, London on the 15th December 2021. Supports: DVNE +another band. 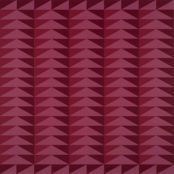