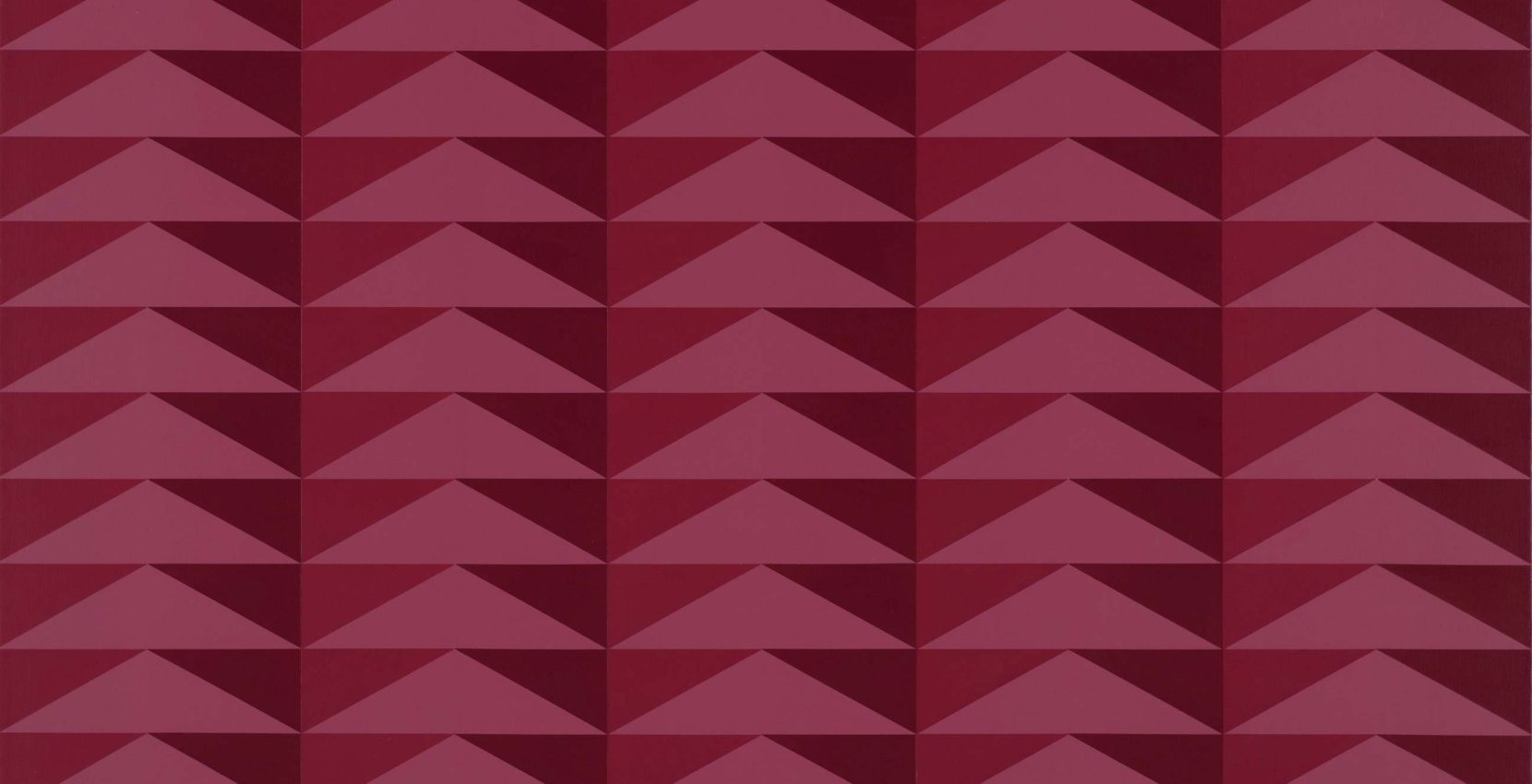 When ‘Northern Cheyenne’ is searched for on Google, the fourth commonly asked question is ‘Do the Cheyenne Indians still exist?’. Despite the slaughter of the indigenous peoples of America by mostly European settlers and the germs that they carried, the residences of the Native American people are home to evolving, multi-faceted cultures which seem to rarely get the media coverage that they deserve.

Though the colonisation of America happened long ago, the perceived superiority of what some define as ‘Western’ concepts to those found in other cultures hasn’t. Jordan Ann Craig’s exhibition Your Wildest Dreams (2021) is a powerful Northern Cheyenne voice in the consumerist streets of London, demanding attention and respect for a stunning intellectual aesthetic and the people that produce it. Given Craig’s cultural background and artistic experience, she is the perfect candidate. The only question that remains is what does Craig have to say?

Craig is a Northern Cheyenne artist who grew up in San Francisco Bay Area, finally leaving for Dartmouth College to study for her BA. She makes paintings, prints, collages, textile prints, and artist books, has an impressive seventeen awards from fourteen different establishments and has clocked up eleven residencies across the globe. What Craig wants, however, is to represent the woman from the same culture as her own, and to raise awareness that not only do the Northern Cheyenne still exist, but they have voices worth listening to. Showcasing contemporary versions of classic designs, Your Wildest Dreams championed Northern Cheyenne culture at the spacious yet intimate October Gallery. Though some of Craig’s art was featured in Portal II in October Gallery during 2019, this marked Craig’s first solo London exhibition.

The compositions were sparsely placed, consciously drawing focus to what each was trying to convey, though also offering a dive into geometric patterns and hypnotic shades. October Gallery was the perfect home for Craig’s first solo exhibition in London, the minimalist well-lit area breathing fresh life into already vibrant artworks. The viewer moves from feeling, to creation, to epiphany, representative of Craig’s symmetrical vision.

The patterns of the artwork are taken from quill and bead designs, whilst the canvas and backdrop are reminiscent of traditional Native American blankets, such as the Navajo blanket. Taking inspiration from contemporary pieces, Craig mixes modern theory with traditional elements to make her own. Other works of Craig’s take patterns from pieces of ‘lived’ Northern Cheyenne items, such as moccasins. Though not Northern Cheyenne, Joshua Baer (2012) writes that there is an idealization of balance that appears in classic Navajo blankets.

You can see the similarity to Craig’s work in the picture of the Woodhouse Bayeta First Phase Chief’s Blanket, Navajo, circa 1840, below. Baer (2012) writes, “While the Navajo have no words for “art” or for “beauty,” they do have a word for “balance.” In Navajo, hozho refers to a state of being where the natural and the supernatural coexist, similar to what Catholics call “a state of grace.” In Craig’s work, you can see her dedication to symmetry, precision, coordination and ultimately balance, as seen in the artwork also named Your Wildest Dreams (2021) seen below.

The curator of the exhibition has said, ‘Jordan’s work is very precise, but there is a poetry to it’ and that in many of Jordan’s works you ‘cannot distinguish between the colour and yourself’. Both comments allude to the conceptual meanings behind the art, and can perhaps be most seen in Everyone is a Little Straight  (2021), the intensity of the small matching, centralized lines drawing your attention to the harmonious balance previously mentioned. The Northern Cheyenne and other Native American cultures traditionally see nature, inanimate objects and natural occurrences as having spirits of their own, a belief known as animism. In perhaps a similar way to decorating mosques with geometric patterns to express Allah, the spirits of nature have been represented by patterns and shapes in Northern Cheyenne art. In Craig’s work, if any of the same pieces were placed next to each other they would expand infinitely, a concept fundamental to fractal geometry. A great example of this is Cheer Up Buttercup  (2021), made up of deep calming shades and a rectangular web.

Space, time and environment are also key to understanding Craig’s work. The idea of cyclical time, as in that the universe has been destroyed and recreated multiple times (five in the Native American context), seems to be represented in the fractal nature of her work. These concepts of space and time are married together through the designs based on quill and bead patterns, mixing Craig’s cultural environment into a collage of meaning and metaphor.

The creation of two of Craig’s works, From Moth to Light (2021), and She got Work Done (2021) is a tribute to this philosophy. Craig had been approached to do the exhibition before Covid-19. Though no stranger to isolation due to the nature of some international residencies Craig has attended, the anxiety she felt during the lockdown filtered into frustration with her during her work. She Got Work Done was a piece Criag walked away from in anger, that led to the creation of Moth to Light, and then to the successful fixing of the former. Interactions between space, time and epiphany underscore the complex ascetic formula of Native American art, which has finally been brought to the forefront by Your Wildest Dreams.

Always Playing Games (2021) is the piece most representative of the ethos of Your Wildest Dreams. Craig has said that during lockdown, she noticed chequered designs were worn a lot by ‘Gen Z’ and ‘Millennial’ fashion cliques. Craig only went on to discover that a similar chequered design could be found on some traditional Northern Cheyenne leather work. That modern culture can prize a design that had been created in isolation by a culture that was once nearly erased from history encapsulates the ironic ignorance most of us have towards Native American cultures.

After the near absolute genocide of the Native Americans, we must not only preserve what is left but promote the sparkling innovations made today by their people. Dynamics of power between indigenous populations and European settlers have never levelled out, and that remains true, broadly speaking, across the globe. That Native American culture is so underrepresented today is not only a crime but an attack on cultural identity and individualism itself. By taking the traditional patterns of the Northern Cheyenne and making something new, Your Wildest Dreams starts important conversations regarding a unique culture and the talent of the women within it.