They take you down

To the shop
They wrap you up.
Now you’re a chop.

Driverless cars are hitting the headlines across the globe but for the foreseeable future we will still have drivers. The pressure then is how might some of the safety features of driverless cars be incorporated into conventional vehicles? Writing in the International Journal of Vehicle Autonomous Systems, researchers from India describe a real-time automatic obstacle detection and alert system for driver assistance.

Sachin Sharma and Dharmesh Shah of the Department of Electronics & Communication, at Gujarat Technological University, in Ahmedabad, India, point out that an increased incidence of road crashes in their country correlates with increasing wealth and the surge in vehicle numbers this development has wrought. They add that road infrastructure is not keeping pace with traffic demands especially in roads connecting villages and towns. Moreover, on busy, imperfect roads, the Indian cow represents a significant obstacle that must also be taken into account.

Safety, security and comfort are generally considered important to vehicle design with performance, fuel economy and other factors also considered in terms of how marketable a given vehicle will be. However, road traffic collisions are the leading cause of death of people between the ages of 15 and 29 years old, according to the World Health Organization, is road traffic collisions. Technology to reduce this grave incidence s 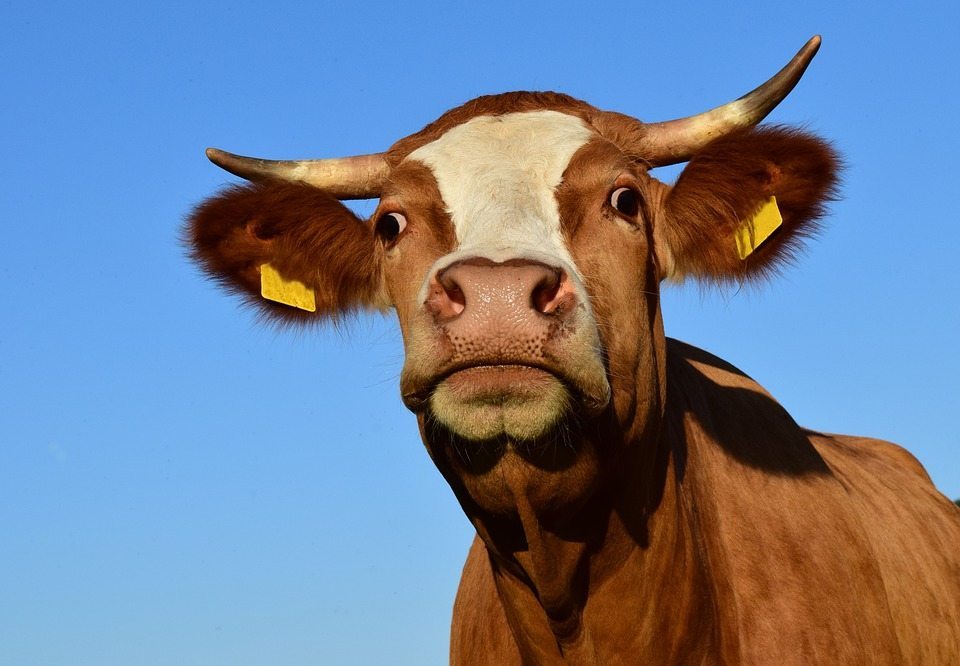 hould be a high priority of vehicle design. India has the second largest road network in the world and 1 in 20,000 people die there in a road traffic accident, 12 in 70,000 are seriously injured in such accidents.

Sharma and Shah’s collision alert system uses a dashboard camera and an algorithm that can determine whether an object near the vehicle is an on-road cow and whether or not its movements represent a risk to the vehicle. A timely audio or visual indicator can then be triggered to nudge the driver to apply the brakes whether or not they have seen the animal. The algorithm requires optimization and the issue of night-time driving is yet to be addressed, the team says.