R
ecording and releasing a debut album is not an easy feat, especially when the current heavyweights of the genre and styling you play are currently touring and they have a live release in the pipeline.

Sadly, this is the case for the Italian thrash/groove/melodic death metal four piece 5RAND. The female fronted metal band based out of Rome have their debut Sacred/Scared ready to roll and unfortunately for them, Arch Enemy have their As The Stages Burn (Live from Wacken 2016) in the works as well.

So what could, theoretically, help out this band with hopes?

Well, for starters, going all out on the engineering and mastering side of things with people who had a hand in crafting bands like Hour Of Pennance, Nightwish and Children Of Bodom might help give it the desired sound and turn some heads, but no matter how well presented things are, actually experiencing the music is the important part.

Sadly the experience isn’t much to write home about which makes things difficult, especially when it is my job to write about it and put my thoughts out there for all to read and form an opinion on. As mentioned earlier, it is a blend of groove, thrash and melodic death metal; all styles known for their rhythmic structuring and notable riffs. Whilst this is not a new combination of stylings, adding the female main vocals to the mix certainly does raise an eyebrow and a sense of intrigue, especially as 5RAND try to bridge the divide of Arch Enemy and Lacuna Coil – harsh and aggressive 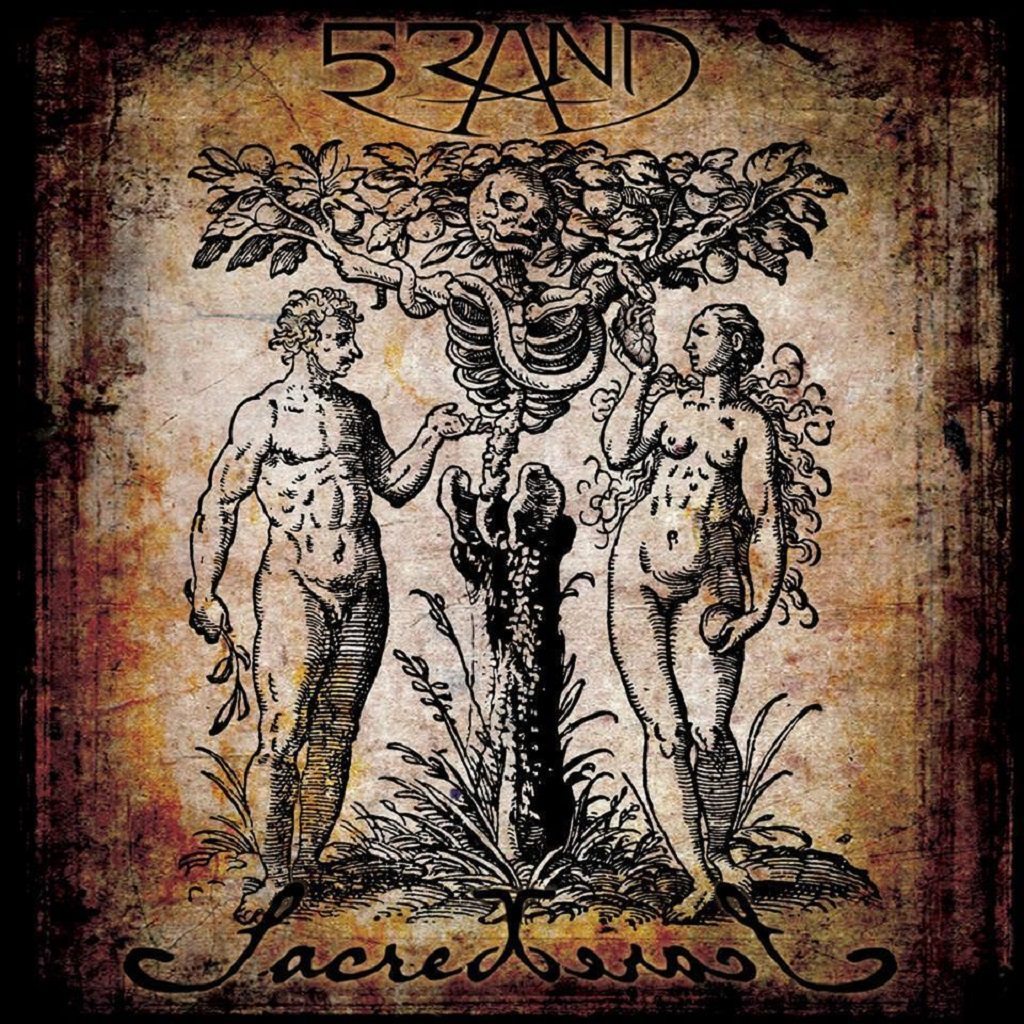 growls and rasps which work well with full bodied and melodic cleans in the choruses.

Its an interesting approach on paper, but the predictable nature of it is apparent by the halfway point of the record. It starts off with a bit of a kick, showing some fire and determination in tracks like “Erase” and “Cordyceps” but by the time it reaches “Drowning Into Insanity”, it’s lost much of its spark and appeal and makes the jump from intriguing to insignificant rather quickly and dramatically.

The album has moments which do show promise: the arrangements which favour the full bodied melodic choruses work well, especially in their build ups, and the vocal dynamics are impressive, certainly bringing some passion to the record, but everything else is lost in the sea of mediocrity.

Whether this is a case of poor timing due to outside factors concerning the release date; my own personal preferences in melodic death metal; a combination of both, or simply the fact this record isn’t as exciting as the PR people would have you believe…. you take a listen and decide.

Me, I’m going to keep on hunting for something which does stand out!