The plague of Japanese knotweed in the hallowed rose gardens and village greens of blighty is enough to bring out the inner Farage in the most mild-mannered of aphid-botherers.

Even freewheelin’ Bob Flowerdew gets chafed at the mention of the stuff.
Trebuchet says relax. It’s a ninjustsu sorta vibe – use your enemy’s vigour and direct it to your own ends. Particularly with butter, garlic, and a cheeky slurp of chilled Gaillac.

Gardeners turning to the internet for advice about Japanese knotweed are likely to find a wide range of sometimes contradictory and potentially misleading advice that could put them on the wrong side of the law, scientists at the University of Exeter have found.

A study by researchers at the University of Exeter’s Penryn campus which looked at knotweed guidance from a range of sources on the web found that information, even that from local government sources, varies significantly in its comprehensiveness and accuracy and could lead to further spread of the invasive plant.

In an article published [July 4] in the journal of Applied Ecology the academics say that, while much of the concern around the invasive plant is justified, some sources overemphasise the risk which leads to inflated and unhelpful perceptions amongst those dealing with knotweed. 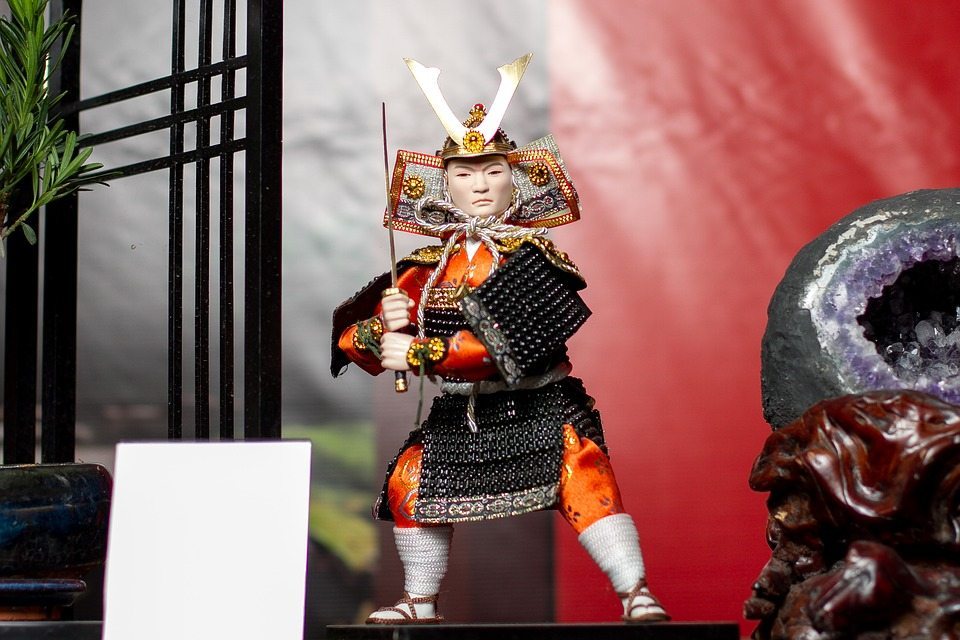 The invasive plant was introduced into the UK for ornamental purposes in the mid-1800s but its rapid and widespread growth has since become problematic and is now estimated to cost the UK economy £165 million a year, an issue that has received extensive media coverage. Legislation has made it an offence to plant or cause Japanese knotweed to spread in the wild and requires that it is disposed of correctly.

The authors looked at internet information provided by environmental NGOs, weed control companies, government, the media and the property market and found that the way in which the socio-economic and ecological impacts of knotweed was described varied significantly.

A content analysis, a method regularly employed in social research, but seldom in ecological research, found that a wide-range of information on the risks and treatment of invasive non-native plants ranged from helpful to sensationalised and that some of it may be causing gardeners to over-react to the problem.

Beth Robinson, a PhD Researcher in the University’s Environment and Sustainability Institute, and lead author of the study found that companies who control knotweed focused on the potential socio-economic effects of it while the media in particular, was prone to using militaristic language to describe the problem of knotweed that was potentially misleading.

Ms Robinson and her colleagues Dr Richard Inger, Sarah Crowley and Professor Kevin Gaston, also found that while some local government sites, such as Devon and Cornwall councils, are providing valuable and accurate information on the subject of knotweed management, others have issued conflicting advice, particularly around the disposal of knotweed waste material which could result in decisions that are potentially unlawful and that could spread Japanese knotweed further.

Ms Robinson said: “This does raise concern that if those responsible for domestic gardens consult only the website of their local government authority, the quality and clarity of the information received could vary geographically.

“It is important to provide clear advice about waste disposal of Japanese knotweed, as it can regrow from small fragments of rhizome and incorrect disposal of waste material can result in further spread of this plant. We recommend that local and national authorities collaborate and work towards disseminating more consistent messages.”

The authors stress that Japanese knotweed needs to be dealt with on a case by case basis. Whilst professional assistance may be required in some cases, small-scale occurrences of the plant in domestic gardens may not require professional attention to be effectively controlled and the overemphasis of risks may result in unnecessary anxiety and expenditure.