It’s Why They Call it Skunk: Cannabis and Pollution

[dropcap style=”font-size:100px; color:#992211;”]W[/dropcap]hen money meets the environment, it’s rare that the trehuggers get the upper hand.

Particularly when it’s the one-time treehuggers who are now the ones making the money.

Nothing to see here, Scooby. See if we can distract them with the Dakota Access Pipeline.

Marijuana sales have created an economic boom in U.S. states that have fully or partially relaxed their cannabis laws, but is the increased cultivation and sale of this crop also creating escalating environmental damage and a threat to public health?

In an opinion piece published by the journal Environmental Science and Technology, researchers from the University of North Carolina at Chapel Hill and Lancaster University in the U.K. have called on U.S. federal agencies to fund studies that will gather essential environmental data from the legal cultivation farms and facilities.

This information could then be used to help U.S. states minimize any environmental and public health damage caused by this burgeoning industry and aid legal marijuana growers in making their business environmentally sustainable.

State-by-state legalization is effectively creating a new industry in U.S., one that looks set to rival all but the largest of current businesses. In Colorado alone, sales revenues have reached $1 billion, roughly equal to that from grain farming in the state. By 2020 it is estimated that country-wide legal marijuana sales will generate more annual revenue than the National Football League.

Their article points out that cannabis is an especially needy crop requiring high temperatures (25-30 °C for indoor operations), strong light, highly fertile soil and large volumes of water – around twice that of wine grapes. In addition, the authors state that the few available studies of marijuana cultivation have uncovered potentially significant environmental impacts due to excessive water and energy demands and local contamination of water, air, and soil.

For example, a study of illegal outdoor grow operations in northern California found that rates of water extraction from streams threatened aquatic ecosystems. High levels of growth nutrients, as well as pesticides, herbicides and fungicides, also found their way back into the local environment, further damaging aquatic wildlife.

Controlling the indoor growing environment requires considerable energy with power requirements estimated to be similar to that of Google’s massive data centres. No significant data has been collected on the air pollution impacts on worker’s public health inside these growing facilities or the degradation of outdoor air quality due to emissions produced by the industrial scale production of marijuana.

The authors emphasize, however, much of the data on marijuana cultivation to date has come from monitoring illegal cannabis growing operations. 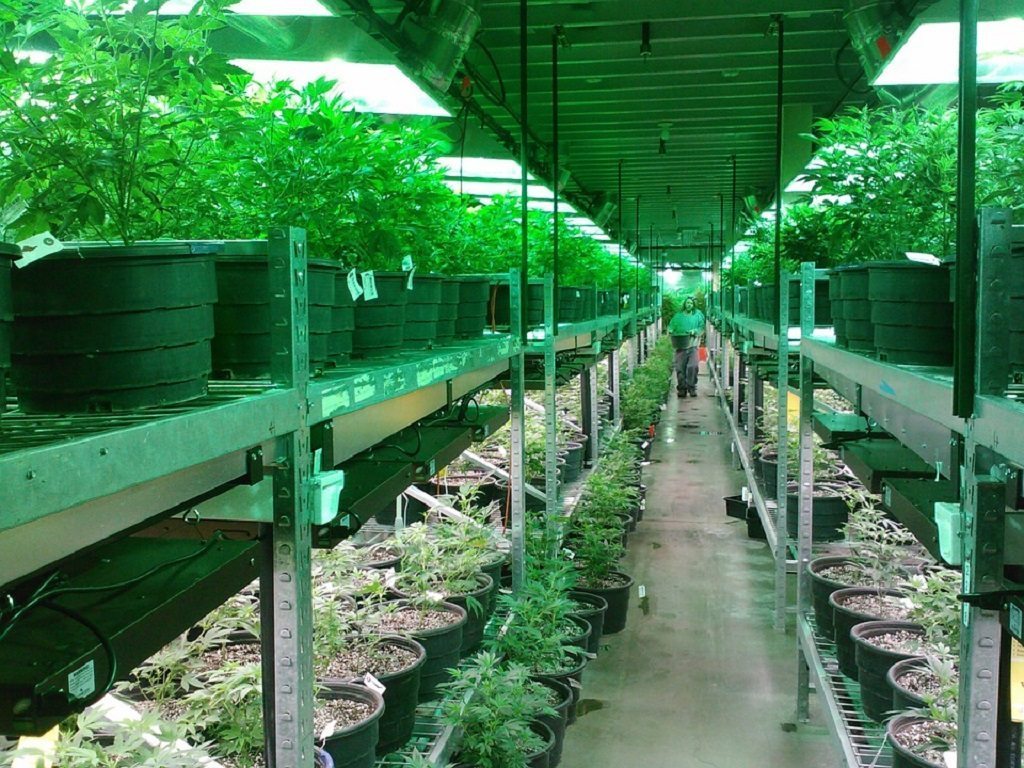 Dr. Ashworth of Lancaster Environment Centre said: “The illegal status of marijuana has prevented us from understanding the detrimental impacts that this industrial scale operation has on the environment and public health.

“This is an industry undergoing a historic transition, presenting an historic opportunity to be identified as a progressive, world-leading example of good practice and environmental stewardship.”

The continued expansion of legalization by the states does offer significant opportunities for the US Department of Agriculture, Environmental Protection Agency (EPA), National Institutes of Health (NIH, and Occupational Safety and Health Administration (OSHA) to fund research into legal cannabis cultivation to protect the environment.

“Generating accurate data in all the areas we discussed offers significant potential to reduce energy consumption and environmental harm, protect public health and ultimately, improve cultivation methods,” said Dr Vizuete . “There are also significant potential public health issues caused by emissions from the plants themselves rather than smoking it. These emissions cause both indoor and outdoor air pollution.”

Previous Story:
The Mystery of Roll: The Great Momentum (Edenbridge)