Black Sabbath: The Besmirched of England

Notwithstanding the likelihood of the gradual declines of both Black Sabbath and the Church of England as cultural touchstones, their impact will linger on for generations. 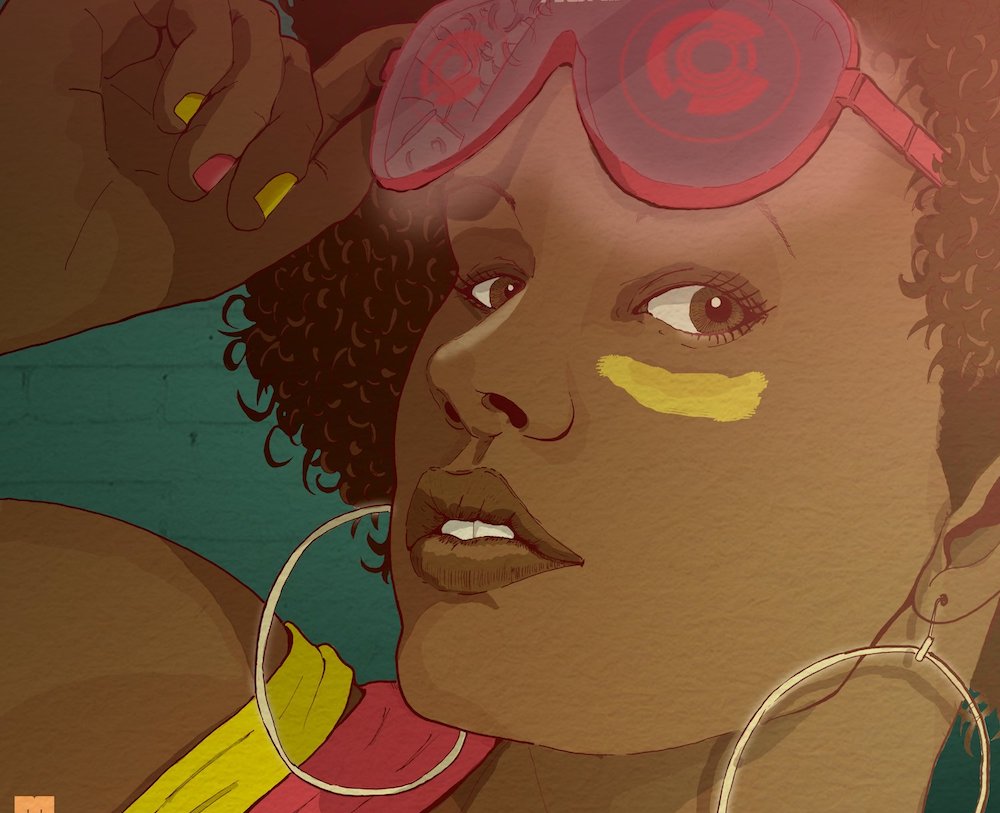 [dropcap style=”font-size:100px;color:#992211;”]Y[/dropcap]ou would be hard pressed to find many people professing to a dislike of Black Sabbath or the Church of England. Both entities have progressive, even radical, origins. Both are firmly entrenched in Britain’s cultural life; the English-speaking public holds each in great affection, but have they become equally toothless, their relevance faded?

Rather than reheat analyses of their musical bootprint on guitar music, this article considers Black Sabbath’s inevitable decline as a cultural force, one that is mirrored by that of the Church of England. It is not intended as a lament and even less as a criticism, merely the drawing of a parallel.

Sabbath prospered through the forcible insertion of sturm und drang into popular music, providing a refreshing counterpoint to the tired whimsy of psychedelia. This is not dissimilar to the Anglican introduction of austere worship to a populace reared on grand Catholic camp. As the British Empire spread so too did the Anglican faith, taking root in colonial outposts far and wide. Years later Sabbath’s influence traced a similar path, informing the hard-rock output of a predominantly white Anglo-Saxon diaspora in those (now former) colonies.

That Black Sabbath, like Anglicanism, had a lasting impact is unquestionable. But that impact has become a fait accompli, no longer a counter-narrative but an established part of the cultural canon. To many millennials Ozzy Osbourne is probably better known as the bumbling consort of an X Factor judge than he is as the talisman of doom. The Archbishop of Canterbury is an equally diminished patriarch, wheeled out at the family gatherings of the Great British public but otherwise largely ignored, his utterances politely listened to and then forgotten.

Declining year on year church attendances in Britain attest to the reduction of the Church of England’s sway over the general public. The British Social Attitudes report of 2019 describes how religious decline in Britain is generational ‘not because adults are losing their religion, but because older people with an attachment to the Church of England … are gradually being replaced … by unaffiliated younger people’. Although Black Sabbath consistently sold out venues on their final tour, younger people are conspicuously absent in online footage of those shows. This is likely reflected throughout rock music in general, where legacy acts invariably sell well but not to unaffiliated younger people.

The maturing demographics of adherents do not, however, diminish the achievements of cultural institutions, nor the legitimacy of devotion inspired in those adherents. Notwithstanding the likelihood of the gradual declines of both Black Sabbath and the Church of England as cultural touchstones, their impact on contemporary culture — even if unacknowledged — will linger on for generations. And for the moment their time is not up and they continue to provide transcendental experience, identity and community to those who continue to observe mass or indeed the Sabbath.

William Watt is a writer based in Dublin. He has an MBA from Nottingham Trent University and a master’s degree in film studies from University College Dublin. He has been published in Virtual Futures Near-Futures Fiction, had a play performed in the Dublin Fringe Festival, and is currently working on a speculative fiction screenplay.

Next Story:
Sadiq Khan to Review “The Diversity of London’s Public Landmarks”