Conception unknown, The Buried Spitfires of Burma: A ‘Fake’ History is a tortured love child of Thompson’s Rum Diary and Poe’s “Gold Bug”. 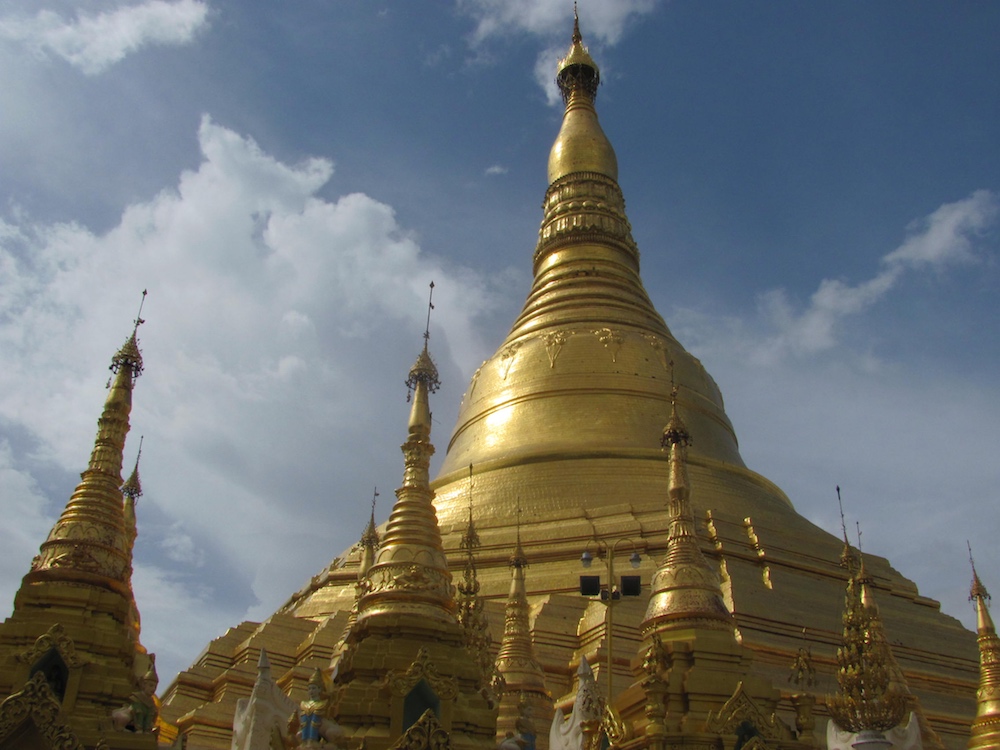 [dropcap style=”font-size:100px;color:#992211;”]T[/dropcap]he Buried Spitfires of Burma: A ‘Fake’ History chronicles the 2012–14 culmination of Lincolnshire farmer / Spitfire enthusiast David Cundall’s obsessive near-two-decade quest to unearth a covey of the coveted aircraft allegedly buried beneath a Burmese airfield at the close of World War II.

Adding to the intrigue, authors Andy Brockman and Tracy Spaight flesh out the buried Spitfire legend with flash-back-flash-forward excerpts from a fake spy novel written by (perhaps not his actual name) SOE Major William Wills as a reaction to the literary success of his (perhaps actual) WWII British intelligence colleagues, Ian Fleming and Duff Cooper.

Interspersed with the aforementioned narratives is woven the tale of Lord Morley, the 5th Earl of Morley, Captain Montagu Brownlow Parker’s analogous 1909–1911 Jerusalem crusade in search of the lost Ark of the Covenant. Inspired (of course) by ‘Finnish poet, librarian, mystic and interpreter of alleged secret manuscripts’, Walter Henrik Juvelius.

Confused yet? Imagine 336 pages of similar… River-Kwai-esque madness (geographic coincidence intended). No matter; even the place names shift with the sands of time and junta-in-charge, as Burma begets Myanmar, Rangoon yields Yangon and Mingaladon morphs into (and out of) Mingaladon.

Throughout these various time warps, cartographic wormholes and personal-agenda subplots, we find a cast of characters bizarre as the story itself and requiring five, full, book-opening pages to detail. Attempting to describe even a fraction of this rogues gallery would be the height of redundancy — yet perhaps no more redundant than Cundall’s repeat, same-location excavations. Indeed, Edgar Allan Poe’s Legrand had nothing on David Cundall.

That said, a relationship worth highlighting is that betwixt Cundall and his crated-Spitfire-burial witness, Private Stanley Coombe. Strange bedfellows are this farmer turned amateur military archaeologist and his primary source, a near-90-year-old, multiple Burma-tour, WWII vet. In fact, in a bit of neurolinguistic programming suggestive of a Tony Robbins fixated Indiana Jones, the reader ultimately learns that approximately 100% of Stanley’s 1946 crated-Spitfire-burial memory was implanted by none other than Cundall, himself.

Coombe’s externally induced autosuggestion leads one to understand Cundall’s convincing assorted investors/marks to spend untold millions digging the same holes multiple times between 1998–2000, 2004–05 and 2013–14.  “In the land of the blind, the man one-eyed man is king.” Thanks, Erasmus.

But it’s all par for the course in a story where one of the authors (at the time) worked for the very video game company (Wargaming.net) funding the expedition and owning the media rights. Gonzo-style, Brockman and Spaight generously cast themselves as principal players in their own self-funded, self-admitted-few-questions-asked, self-fulfilling drama. Did they devise the entire project to prove, through own-action, a sort of hypothesis on treasure hunting and archeology’s inherent conflict — and inevitable interconnectedness…?

Conception unknown, The Buried Spitfires of Burma: A ‘Fake’ History is born nonetheless — a tortured love child of Thompson’s Rum Diary and Poe’s “Gold Bug”, minus the booze, bikinis, bigotry and bullion. Quoting the latter, herein lies the Hunter S. inspired twisted essence: “A general pause ensued, and I began to hope that the farce was at an end.”

The Buried Spitfires of Burma: A ‘Fake’ History is published by The History Press and available now

Next Story:
Black Sabbath: The Besmirched of England