The Doom Duo, of course, is Black Sabbath and Paranoid. “Black Sabbath”’s first minute is THE ore of all metal. 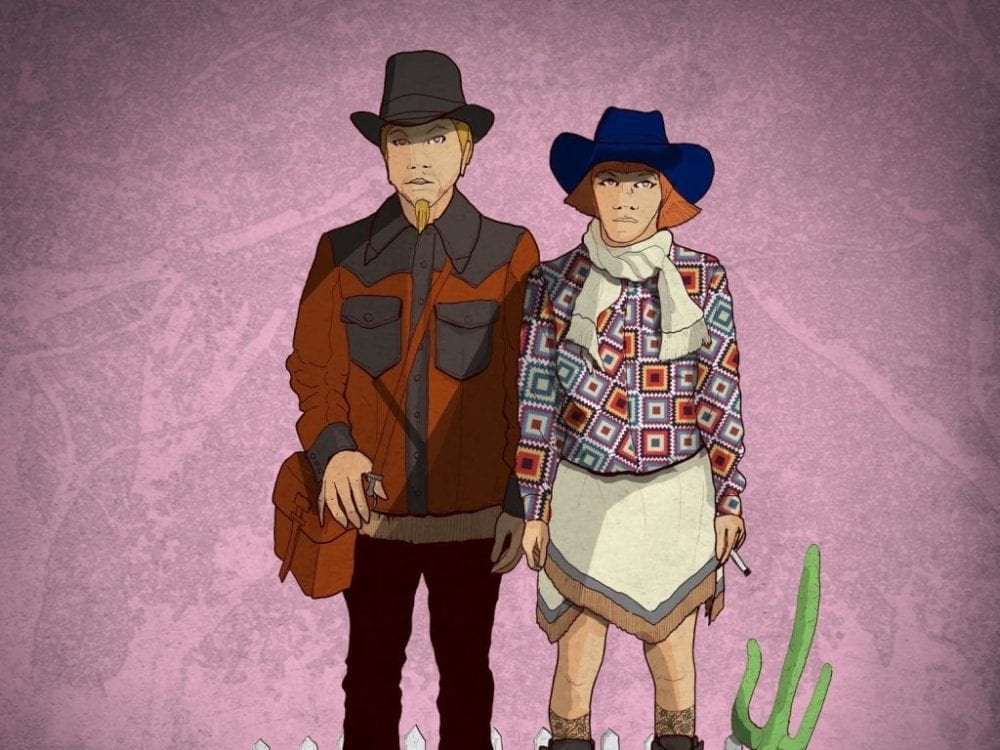 —Couplet (French): ‘two pieces of iron riveted or hinged together’

The Doom Duo, of course, is Black Sabbath and Paranoid. “Black Sabbath”’s first minute is THE ore of all metal. Without it, Metallica’s “For Whom the Bell Tolls” doesn’t ring true… or at all, for that matter. Similarly, Lars & Co. mainlined “Hand of Doom” whilst “Fade [ing] to Black”. Hey James, let’s sue Napster for stealing.

Paranoid cultivated Master of Reality, hashing out the Stoner Set. Josh Homme protested once that he hadn’t listened to much Sabbath, but Kyuss’ “Space Cadet” and “Green Machine” inhale deeeeeeeply from “Planet Caravan” and “Sweet Leaf”. Do I smell Funyuns?

Mere hard water turned to Sludge when Master of Reality’s rough beast slouched toward Vol. 4. “Into the Void” hangs about the neck of Corrosion of Conformity’s “Albatross” like a down-tuned corpse. Speaking of, let’s resurrect Kyuss: “Thumb” = “Under the Sun/Every Day Comes and Goes”. ‘Josh-th’ protests too much, methinks.

Gen Xers owe their Grunge-y blend of internal optimism/external cynicism to the dichotomous Vol. 4 and Sabbath Bloody Sabbath. Could it be that Soundgarden decided to break their “Rusty Cage” after waking up from “Tomorrow’s Dream”? How about Pearl Jam’s “Even Flow” as a two-steps-distant epilogue to “Killing Yourself to Live”?

Sabbath Bloody Sabbath and Sabotage swirl into a vortex of Prog. Tool threw a wrench into “A National Acrobat”’s time-change stunts with “The Pot”, while Dream Theater’s “Pull Me Under” is the (mercifully) 90 seconds shorter progeny of “Megalomania”. What hath Jethro wrought?

Sabotage Thrashed itself into Technical Ecstasy, leaving behind “Symptom of the Universe” as THE DNA of all speed metal. Dig up that TDK with Megadeth’s Peace Sells, then “Run to the Hills” in a “Back Street Kids” gallop. Turns out soft Sabbath begat hard Iron Maiden.

Finally, Punk didn’t exactly sell out to Technical Ecstasy and Never Say Die!, but astute listeners see through Black Flag’s “Rat’s Eyes” to “All Moving Parts (Stand Still)”. Henry Rollins, decades after easing “Junior’s Eyes”’ jazz inside Slip It In, postulated that Sabbath fans were guys in the dead of winter standing outside a house party drinking cold beer—whether they couldn’t get in… OR DIDN’T WANT TO. Punk perspicuity.

Eight albums, seven couplets. The history, evolution and future of heavy music in 64 tracks. A “Wicked World”, indeed. One “The Wizard” might soon tackle as tracks within tracks, couplet-ed to adjoining tracks and across albums. “A Hard Road” for another day. For now, “Supernaut”s, keep calm and headbang on. 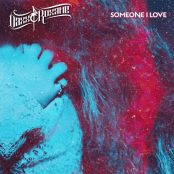 Next Story:
Someone I love [Video] Daxx and Roxane!!