Cleared samples, loops, breaks and beats. Tons of them. Played by a master, Keith LeBlanc. One single dollar charge. 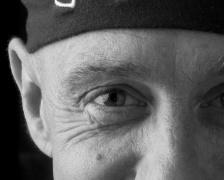 This is not 1990, you are not spinning vinyl at a breakbeat night somewhere in the Bronx and you can throw away those damned shelltoes too.

And yes, it would be nice if we could all go out and record some killer foundsounds to add those crucial kickbeats to our GarageBand masterworks, but we can’t. End of. The stacatto whack of wooden spoon on hot-water bottle may well tickle the fancies of sound-sculpture afficionados in Vyner Street pop-up art galleries, but heaving bodies on a sweaty dancefloor it will not put.

And yes, Richard Russell can still get away with timestretched Ibiza beats circa 1994 fed through the beginner compression settings on LogicPro, and yes, Adele can shift a gazillion units off the back of it, but you wouldn’t want that on your conscience.

And if your inbox is anything like Trebuchet’s, you could probably just click on one of the many, many emails offering beats for sale, as if they were knockoff Viagra or  Costa Rican building permits. 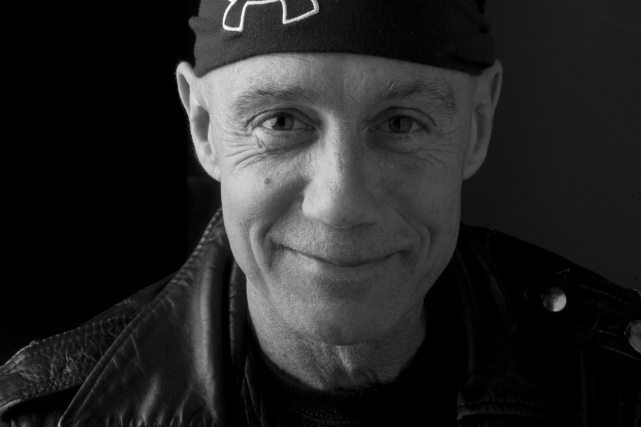 Or you could hit up Keith LeBlanc’s homepage and download a ton of the good stuff for a dollar. The man who tickled the skins on Angie Stone’s first record; the drummer in the Sugarhill Gang; the artist who released the first ever ‘sampling record’ (‘No Sell Out’) and whose career-long experimental approach to percussion and recording has seen him hired by Grandmaster Flash, Nine Inch Nails, Depeche Mode and The Rolling Stones.

Cleared samples, loops, breaks and beats. Tons of them. Played by a master. One single dollar charge.

Insane business logic, but exemplary altruism. Do all our ears a favour and take your fill.
[button link=”http://blancrecords.com/klb/downloads?category=Downloads” newwindow=”yes”] Keith LeBlanc Downloads[/button]

Next Story:
The cookie crumbles beneath the foot of the dancer (Sam Pink)