[dropcap style=”font-size:100px; color:#992211;”]N[/dropcap]ew from the department of Human Resources, Employee-squeezing and Wringing the Most Work Out of the Freeloading Scumbags as is Humanly Possible (without actually paying them more), the disturbing news that an active sex life makes for More Productive Employees.

And if your sex life does not qualify as sufficiently ‘active’? Will they provide?

Maintaining a healthy sex life at home boosts employees’ job satisfaction and engagement at the office, underscoring the value of a strong work-life balance, an Oregon State University researcher has found.

A study of the work and sex habits of married employees found that those who prioritized sex at home unknowingly gave themselves a next-day advantage at work, where they were more likely to immerse themselves in their tasks and enjoy their work lives, said Keith Leavitt, an associate professor in OSU’s College of Business.

“We make jokes about people having a ‘spring in their step,’ but it turns out this is actually a real thing and we should pay attention to it,” said Leavitt, an expert in organizational behavior and management. “Maintaining a healthy relationship that includes a healthy sex life will help employees stay happy and engaged in their work, which benefits the employees and the organizations they work for.”

The study also showed that bringing work-related stress home from the office negatively impinges on employees’ sex lives. In an era when smart phones are prevalent and after-hours responses to work emails are often expected, the findings highlight the importance of leaving work at the office, Leavitt said. When work carries so far into an employee’s personal life that they sacrifice things like sex, their engagement in work can decline.

Sexual intercourse triggers the release of dopamine, a neurotransmitter associated with the reward centers in the brain, as well as oxytocin, a neuropeptide associated with social bonding and attachment.
That makes sex a natural and relatively automatic mood elevator and the benefits extend well into the next day, Leavitt said.

To understand the impact of sex on work, the researchers followed 159 married employees over the course of two weeks, asking them to complete two brief surveys each day. They found that employees who engaged in sex reported more positive moods the next day, and the elevated mood levels in the morning led to more sustained work engagement and job satisfaction throughout the workday.

The effect, which appears to linger for at least 24 hours, was equally strong for both men and women and was present even after researchers took into account marital satisfaction and sleep quality, which are two common predictors of daily mood. 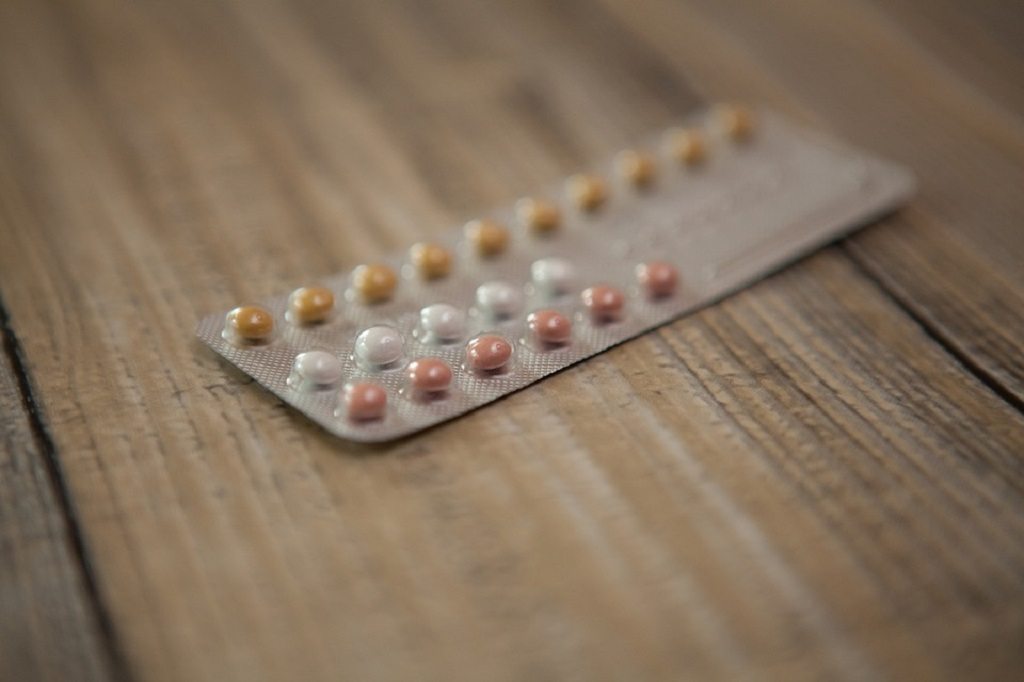 “This is a reminder that sex has social, emotional and physiological benefits, and it’s important to make it a priority,” Leavitt said. “Just make time for it.”

Twenty years ago, monitoring sleep or daily step counts or actively practicing mindful meditation might’ve seemed odd but now they are all things people practice as part of efforts to lead healthier, more productive lives. It may be time to rethink sex and its benefits as well, he said.

“Making a more intentional effort to maintain a healthy sex life should be considered an issue of human sustainability, and as a result, a potential career advantage,” he said. U.S. employers probably won’t follow the lead of a town councilman in Sweden who recently proposed that local municipal employees be allowed to use an hour of their work week for sex. The councilman’s hope is to boost the town’s declining population as well as improve employee moods and productivity.

But employers here can steer their employee engagement efforts more broadly toward work-life balance policies that encourage workers to disconnect from the office, Leavitt said. The French recently enacted a law that bars after-hours email and gives employees a “right to disconnect.”

“Technology offers a temptation to stay plugged in, but it’s probably better to unplug if you can,” he said. “And employers should encourage their employees to completely disengage from work after hours.”

Previous Story:
Disbelief is right there all the time: Maynard Flip Flap