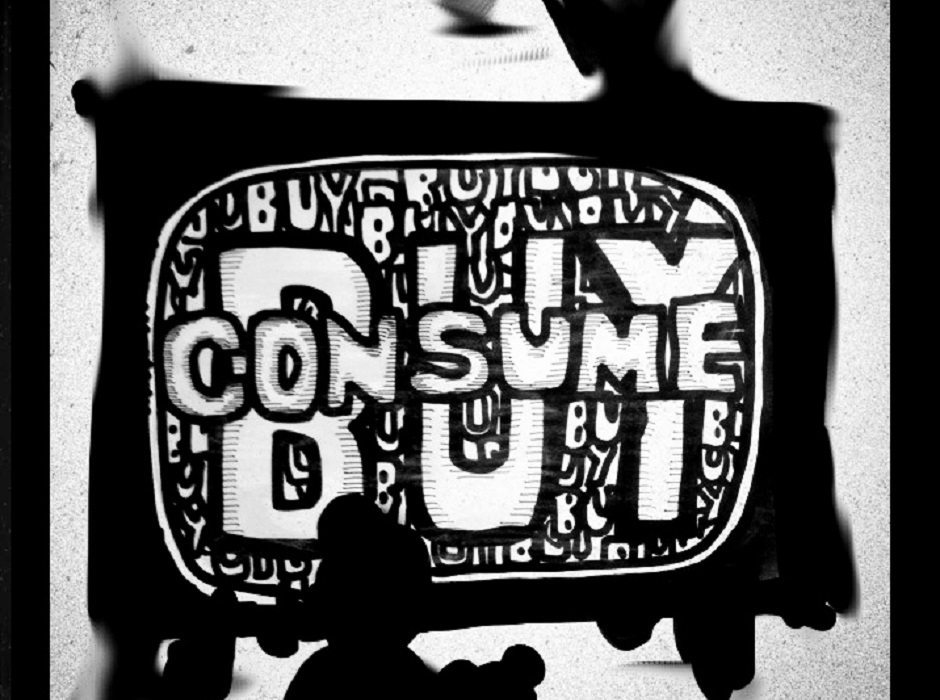 [dropcap style=”font-size:100px; color:#992211;”]S[/dropcap]ales. At least there’s some sphere of influence where social media has an actual effect on people’s actions.

Because let’s face it, brittle, passive-aggressive Twitter sarcasm didn’t quite work out for that election, did it?

Selling used to be so simple: pack up the wagon, harness the horse, and head to the nearest settlement. Today, retailers have to allocate their marketing dollars across a multitude of channels, from stores, catalogs, and traditional media to websites and apps. Recent research about consumer adoption of new sales channels indicates that marketing campaigns focused on social media and socioeconomic groupings are likely to give the greatest boost to disruptive new channels – but help propel new brick-and-mortar venues as well.

In “Social Contagion and Customer Adoption of New Sales Channels,” to be published in the June issue of the Journal of Retailing, Tolga Bilgicer, a PhD from Columbia University School of Business and associate at Cornerstone Research, and his three co-authors studied almost eight years of data gathered from a well-established US catalog retailer of apparel and durable goods. During that period, from 1997 to 2004, the firm launched its Internet channel and added a new physical store. The volume and longitudinal aspect of the customer transaction data enabled the authors – in addition to Bilgicer, marketing professors Kamel Jedidi and Donald Lehmann, also at Columbia’s business school, and Scott Neslin, of Dartmouth’s Tuck School – to explore multiple aspects of channel adoption.

They determined that social influences such as word of mouth and other social media play a major role in the adoption of new-to-the-world sales channels; that in adopting a new channel, consumers behave like others who are geographically close or who are in their socioeconomic group; that customers of longer standing are less likely to be influenced by others; and that the influence of like-minded or similar peers plays a greater role in customers’ trying a digital sales channel than visiting a new store.

The work has several important implications for marketers. Because newer customers are highly susceptible to social influences, the findings suggest that marketers may want to leverage that influence via incentives offered to longer-term customers – for instance, Bilgicer says, “a firm could send these customers an email with a promotion code they could pass along to someone who has not yet downloaded the firm’s new app, so that when the friend uses the promotion code in downloading the app, the longer-tenured customer also receives a reward.”

Next Story:
If Blastbeats could Kill : [Throes]