Women have fought for the right to be equal but still struggle compared to men. We might as well be fed last if we are to be fed less. 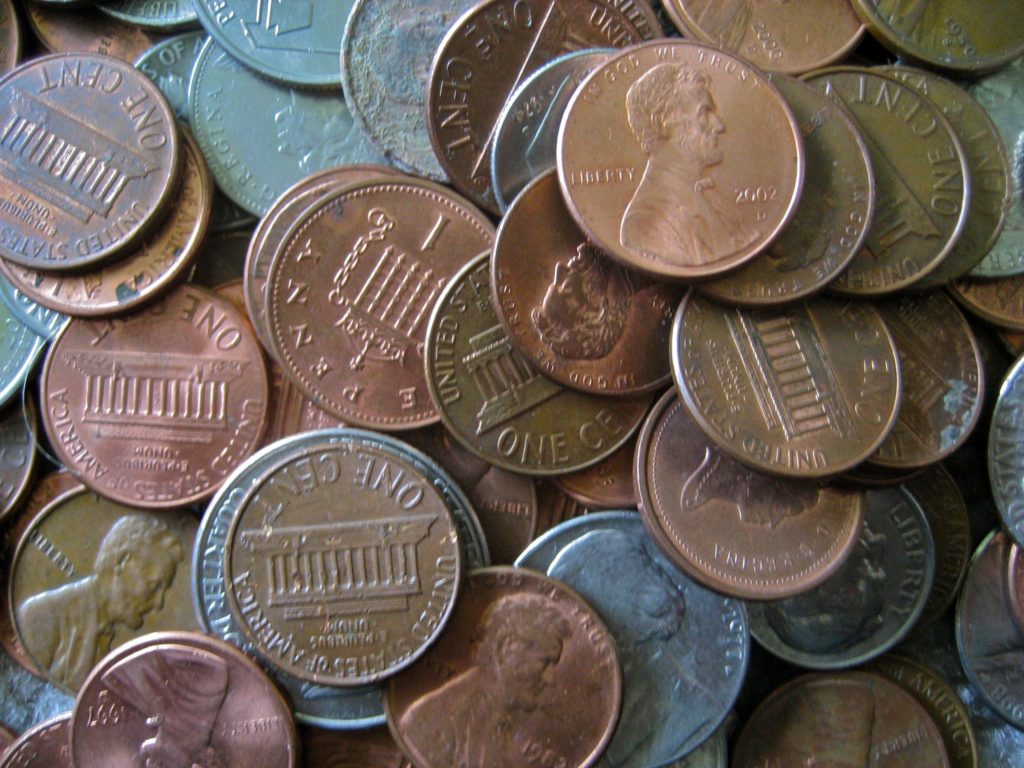 [dropcap style=”font-size:100px;color:#992211;”]W[/dropcap]omen’s role in the United States is continually on the move, though not in the linear pattern held in the imaginations of so many.

Instead, it surges forward and falls back, swirling and reforming, affected by civil rights movements, cultural backlash and other currents of the times. Some women may find themselves satisfied, yet others remain unfulfilled – displeased with the incomplete yet overwhelming role they hold within society.

Women are indeed both over and underwhelmed at the same time, over-strained and underutilized; faced with the immense roles of mother, nurturer, provider, educator and more, while often absent or silenced from political and cultural movements.

A Culture of Women

Many see this limited role of women as belonging to certain cultures such as those where religion reigns or where entrenched traditions impede upon the progress of human rights.

Yet today, March 15, 2014, in the year of body computing, implanted tech devices, and wearable technology, women in the United States continue to earn an inadequate 77 cents for every dollar earned by men.

Senator Patty Murray conveyed it cleverly, declaring that “women work for free until April Fool’s Day – and then we get our first check.”

To think I was about to finish my wine and find my way to bed to be first in the office tomorrow, for what can currently be considered my involuntarily volunteer position.

The recently observed International Women’s Day should be celebrated, not on March 8th, or even April 1st, but far further in the year. It ought to be celebrated on the day each year women worldwide receive their first hypothetically equal paycheck for likely still unequal work, when women are no longer involuntary volunteers.

American women are taxed 23 percent of our lifelong earnings for something not even staunch Republicans or conservative Christians could call a choice.

Women in the world and women in the workplace remain unequal and unfulfilled, and though I have little quantitative defense here for this great claim, I was born a woman. Thus, I call upon my women’s intuition to support my argument.

I will know when the role of women is fulfilled, and though I am unable to paint a picture of what it will look like, I know it will bring with it a deep sense of peace thus far absent from society. Women’s issues are human issues and are a proven key to economic growth and development, sustainable social stability, education, health, and peace.

Feed Us as Equals

In the words of Hillary Clinton, “As long as discrimination and inequities remain so commonplace around the world – as long as girls and women are valued less, fed less, fed last, overworked, underpaid, not schooled and subjected to violence in and out of their homes – the potential of the human family to create a peaceful, prosperous world will not be realized”.

Though I recognize, as an American, my complaints are minimal (for I am being fed), I might as well be fed last for I am fed less.

Heather Kelahan is a native of Alaska, an eternal optimist, and an aspiring altruist. She currently resides in Washington DC.

Next Story:
Play it Sam. You Played it Before….