There are biological consequences to keeping an open sewer of stagnant water in your garden. Even if you call it a pool.

[dropcap style=”font-size:100px; color:#992211;”]I[/dropcap]
walked across the front yard and felt the daggers of crab grass stabbing through my flip- flops.

I looked down at the dried weeds. They gave the yard a nice golden hue. I wondered what it felt like to stand on the low plains of Kansas. I thought about laying down, taking it all in.

A small knot formed in my intestinal tract so I sat under a tree.

“Hurry up with the shock,” Frankie said.

My stomach started to bubble and twist.

I tried to ignore the pain, but it got worse. There was a little demon in my stomach, dragging a hot poker around. I thought back over my food intake and all of the sizzling bacteria my stomach was failing to process.

Frankie grabbed a bucket from The Hammer’s shed and ran over to me.

“Why didn’t you say so?”
“I didn’t want the whole neighborhood to know I had to evacuate every particle of filth from my ass.”
“If you don’t do this right we’re going to have a tragedy on our hands,” Frankie warned. “Don’t mess this up.” 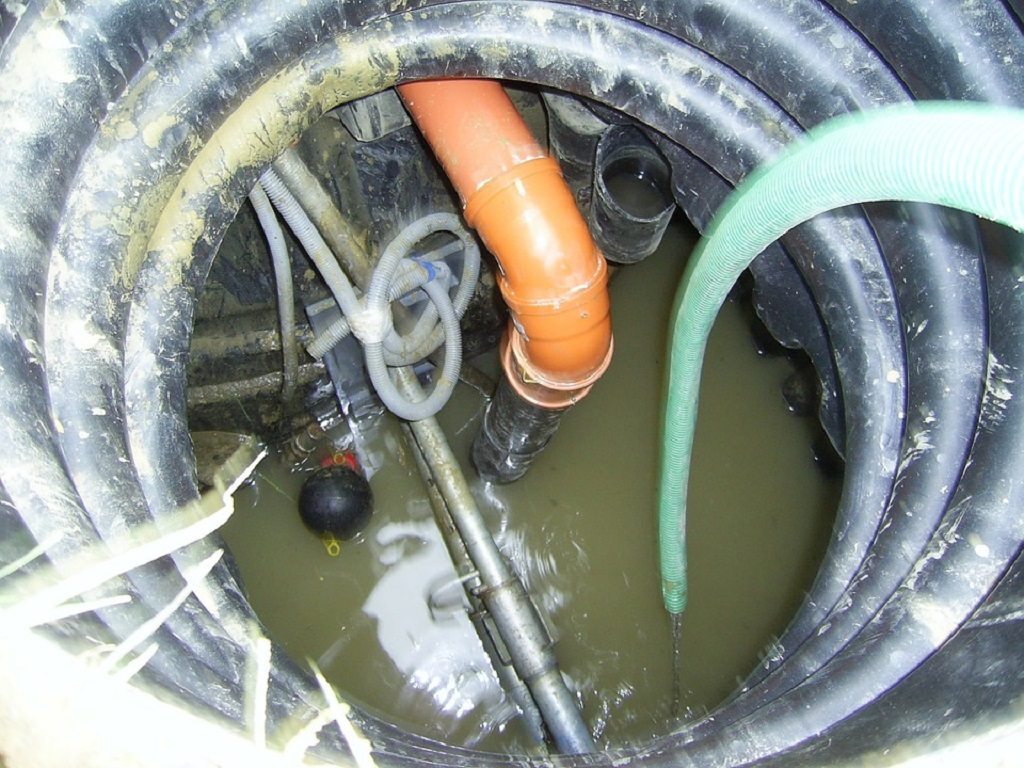 He wrapped a black trash bag around the rim of the bucket. He sat the bucket on the passenger side of the floor.

“You’ve got to put your knees on the seat and face the back,” he said. “Grip the headrest and hang your ass over the edge of the seat.”

The windows of our truck were tinted enough to curtain me off. That didn’t make me feel much better, though.

I’d read about the public shit houses in China. They had foot placement grooves. And right next to your best friend or a total stranger, you squatted over a hole and let it fly. But I was in a Jersey suburb, trying to sneak a backwards shit before the mothers watering their gardens realized what the pool boys were doing in that innocent looking truck. A Chinese poop palace suddenly seemed like the upper end of civilized.

It took me a while to get comfortable. I’d left the window open a crack for some ventilation. The Hammer started walking towards the truck.

“Dude,” the Hammer said to Frankie. “Can you get your truck out of the driveway?”

Frankie looked at the truck.

“Do you mind if I finish this first?” Frankie pointed at the pool.
“My girl’s going to be home any minute,” he continued. “You know how bitches are.”
“I sure do,” Frankie said.

I scrambled for a handful of napkins and cleaned up the best I could. Then I placed everything in the bag.

“Well?” He asked.
“Mission accomplished.”
“Throw the bag in the bed.”

I slid open the back window and threw the bag out into the truck bed.

Frankie tied his shirt around his nose.

“It smells like dead cat asshole in here,” he said.
“I’m surprised I didn’t blow out my central nervous system.”

Frankie handed me the keys and told me to move the truck.

“Bring the shock back with you. I can’t deal with your ass for another second.”

I backed the truck up into the street and parked under some shade. Then I reached for the batty to recover from the heat stroke.

The weed was already packed in. Anticipation lay thick in the air — every pool from here on out was going to be the death of us. It was only reasonable to smoke hard and strong. We were receiving nothing. All the vibrations had gone bad.