Would You Trust a Car to Make an Ethical Decision?

[dropcap style=”font-size:100px; color:#992211;”]F[/dropcap]or a while it looked like the only drawback to self-driving cars was the thought that they’d be hacked and hijacked by terrorists.

Now it seems we’re close to cars which can assess and implement their own ethical decisions.

Fine. Except that any reasonable, rational newcomer to human relations, actions and practices would have to come to a single conclusion: the species has to go.

Can a self-driving vehicle be moral, act like humans do, or act like humans expect humans to? Contrary to previous thinking, a ground-breaking new study has found for the first time that human morality can be modelled meaning that machine based moral decisions are, in principle, possible.

The research, Virtual Reality experiments investigating human behavior and moral assessments, from The Institute of Cognitive Science at the University of Osnabrück, and published in Frontiers in Behavioral Neuroscience, used immersive virtual reality to allow the authors to study human behavior in simulated road traffic scenarios. 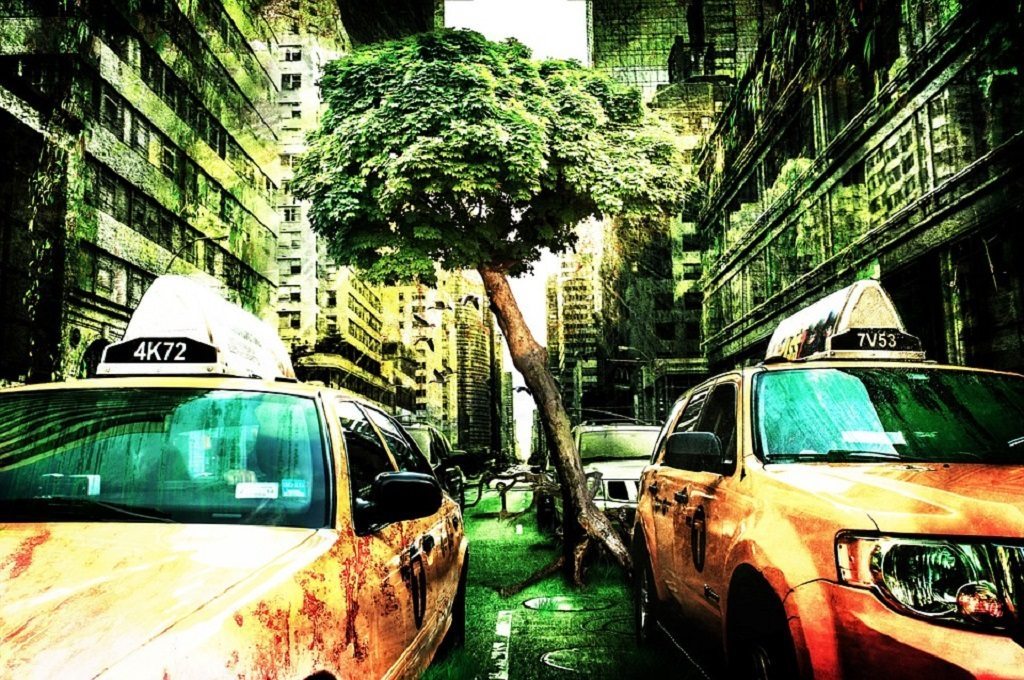 dilemma situations with inanimate objects, animals, and humans and had to decide which was to be spared. The results were conceptualized by statistical models leading to rules, with an associated degree of explanatory power to explain the observed behavior. The research showed that moral decisions in the con?ned scope of unavoidable traffic collisions can be explained well, and modeled, by a single value-of-life for every human, animal, or inanimate object.

Leon Sütfeld, first author of the study, says that until now it has been assumed that moral decisions are strongly context dependent and therefore cannot be modeled or described algorithmically, “But we found quite the opposite. Human behavior in dilemma situations can be modeled by a rather simple value-of-life-based model that is attributed by the participant to every human, animal, or inanimate object.” This implies that human moral behavior can be well described by algorithms that could be used by machines as well.

The study’s findings have major implications in the debate around the behavior of self-driving cars and other machines, like in unavoidable situations. For example, a leading new initiative from the German Federal Ministry of Transport and Digital Infrastructure (BMVI) has defined 20 ethical principles related to self-driving vehicles, for example, in relation to behavior in the case of unavoidable accidents, making the critical assumption that human moral behavior could not be modeled.

Prof. Gordon Pipa, a senior author of the study, says that since it now seems to be possible that machines can be programmed to make human like moral decisions it is crucial that society engages in an urgent and serious debate, “we need to ask whether autonomous systems should adopt moral judgements, if yes, should they imitate moral behavior by imitating human decisions, should they behave along ethical theories and if so, which ones and critically, if things go wrong who or what is at fault?”

As an example, within the new German ethical principles, a child running onto the road would be classified as significantly involved in creating the risk, thus less qualified to be saved in comparison to an adult standing on the footpath as a non-involved party. But is this a moral value held by most people and how large is the scope for interpretation?

“Now that we know how to implement human ethical decisions into machines we, as a society, are still left with a double dilemma,” explains Prof. Peter König, a senior author of the paper. “Firstly, we have to decide whether moral values should be included in guidelines for machine behavior and secondly, if they are, should machines should act just like humans.”

The study’s authors say that autonomous cars are just the beginning as robots in hospitals and other artificial intelligence systems become more common place. They warn that we are now at the beginning of a new epoch with the need for clear rules otherwise machines will start marking decisions without us.