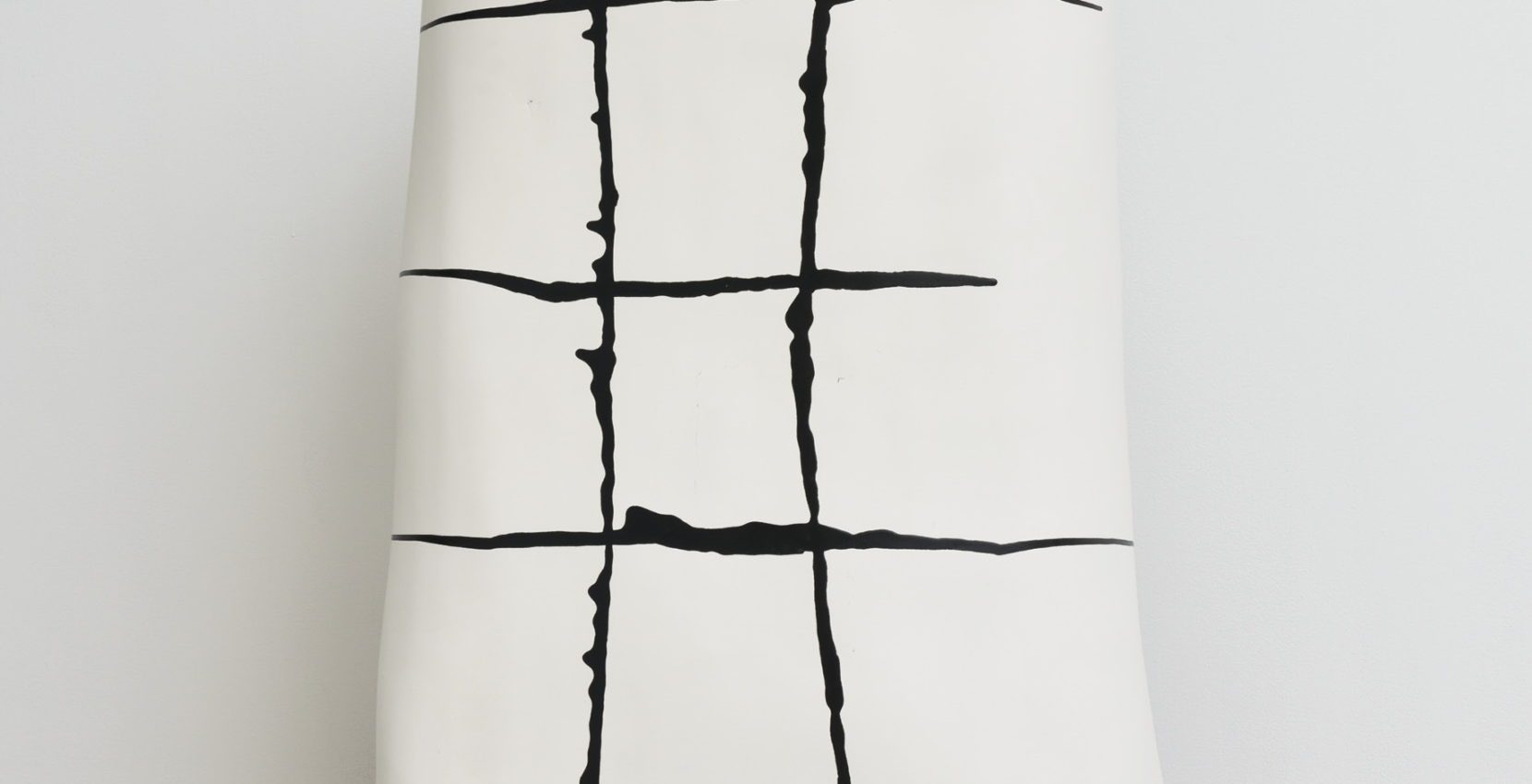 For Trebuchet 11 we decided to have two covers. One with the Berlin base sculptor Nairy Baghramian and the other with renowned light artist Chris Levine.

Artist bio
Nairy Baghramian was born in Isfahan, Iran in 1971. She has lived and worked in Berlin since 1984. Baghramian’s work comprises sculpture and installation often in reference to architecture and the human body. Her work addresses temporal, spatial and social relationships to language, history, and the present, with forms which materialize in response to contextual conditions or the premises of a given medium. These structures offer the possibility of an open and discursive dialogue in response to a site, or a freeing of the assigned relationship between an object and its meaning.

In this issue of Trebuchet Baghramian spoke to Trebuchet about her relationship of processing materials to recontextualise the familiar as means to understand our history through the grooves we walked through language.

Previous Story:
The Empowered Salon of the Queer