Trapped in a Raid: Psychology and World of Warcraft

The sense of immersion in role-play and computer games is sometimes viewed as dangerous, as players’ strong perceptions of fictional worlds are assumed to make them lose contact with reality. 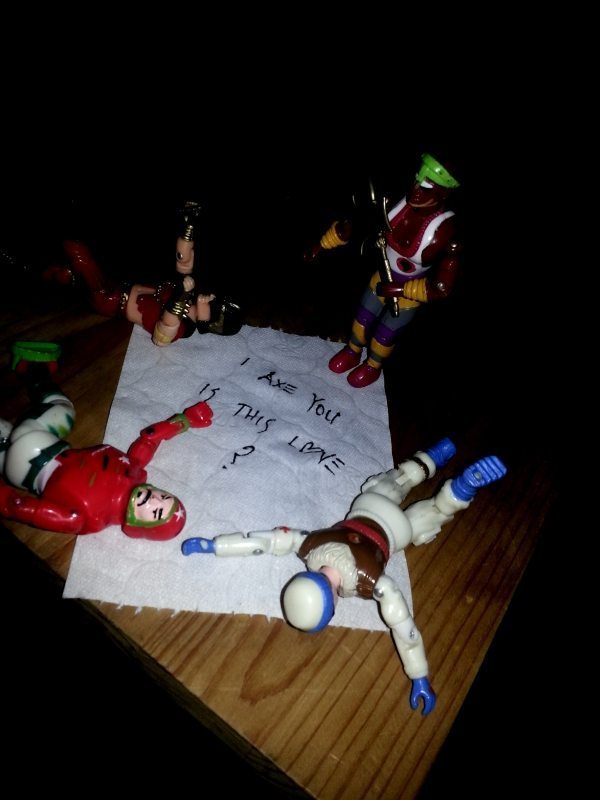 [dropcap style=”font-size:100px;color:#992211;”]C[/dropcap]reativity and linguistic skills important for immersion in World of Warcraft.

Why, with those skills you could almost talk to girls….

The sense of immersion in role-play and computer games is sometimes viewed as dangerous, as players’ strong perceptions of fictional worlds are assumed to make them lose contact with reality. On the other hand, players’ immersion also implies a potential for improved learning, since it enables them to ‘experience’ new places and historical eras.

Yet a new study from the University of Gothenburg, Sweden, shows that immersion in online role-play games requires a lot of hard work.

Gaming researcher Jonas Linderoth, at the Department of Education, Communication and Learning, University of Gothenburg, followed a group of players in the world’s largest online role-play game World of Warcraft for a period of ten months. He observed the players almost daily in their fictional online lives and also filmed and interviewed them.

‘They are not your ordinary gamers – they are role-players who really want to feel like they are in a different world,’ says Linderoth.

His results show that the players’ sense of being somebody else in a fictional world is very vulnerable and can only be achieved for short periods.

‘It’s really the complete opposite of all the speculations we keep hearing. The players’ problem is not that they lose contact with reality, but rather that reality keeps interfering with their immersion,’ says Linderoth.

One reason for this is the mechanics of the game, which make it difficult to maintain a believable narrative. The players have to be creative and actively contribute to the fictional world by creating explanations to why enemies keep re-appearing and how their characters can communicate long distance in a fantasy world.

‘This requires good imagination and well-developed communication skills. And that they can use their creativity and linguistic skills to maintain their virtual world,’ says Linderoth.

Thus, the study contradicts the common view that the fictional element in online role-play can be too strong to resist. The sense of immersion is based on the players possessing certain skills, and the concept is therefore not easily transferred to the field of education.

(Source: Eurekalert) The study is published in the November issue of the scientific journal Symbolic Interaction: http://onlinelibrary.wiley.com/doi/10.1002/symb.39/abstract