Name-drop a celebrity in a digital headline and extra clicks are guaranteed. They’re like the sugar that tempts mouse-holders to nibble at your first few lines. After that… Well, a story still needs a story.

As an ex-showbiz reporter I could offer you tales of (1) interviewing a stoned singer who forgot what he’d spouted and tried to sue me for £½m, (2) Britain’s top publicist feeding me a fake exclusive about 2 of his star clients getting hitched, or (3) a boyband member who revealed to me he was dating a princess – only a week later to be caught cottaging.

But I don’t name-drop. I tease. 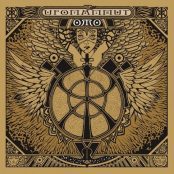