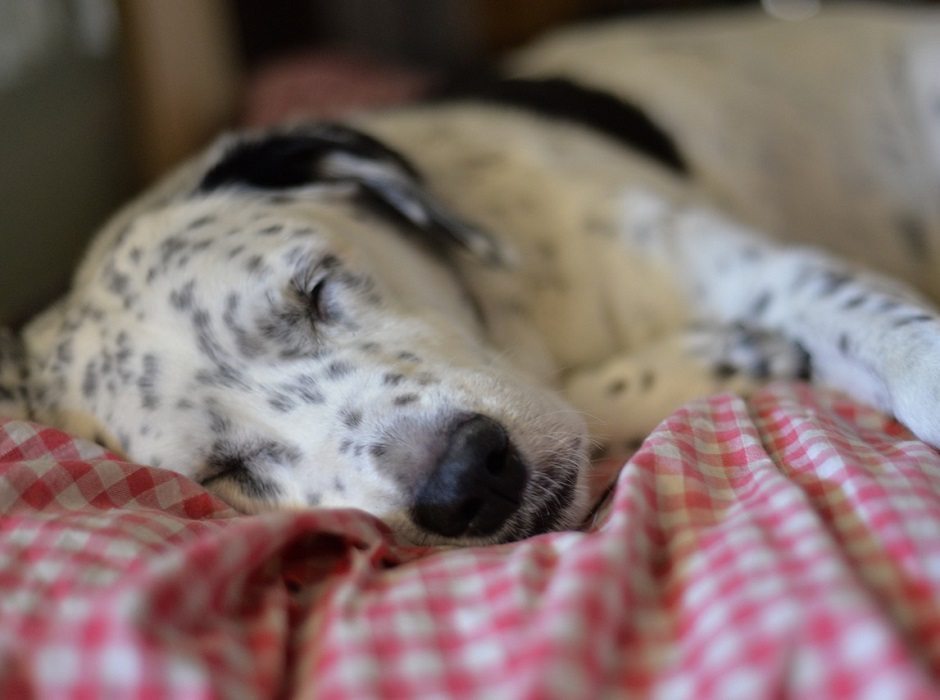 [dropcap style=”font-size:100px; color:#992211;”]A[/dropcap] calcium chain identified as Cav3.1 is responsible for your ability to sleep deeply.

Learn how to tweak that, and think about the savings you could make on hotels. Park benches never looked so good.

Sleep seems simple enough, a state of rest and restoration that almost every vertebrate creature must enter regularly in order to survive. But the brain responds differently to stimuli when asleep than when awake, and it is not clear what brain changes happen during sleep.

“It is the same brain, same neurons and similar requirements for oxygen and so on, so what is the difference between these two states?” asks Rodolfo Llinás, a professor of neuroscience at New York University School of Medicine and a Whitman Center Investigator at the Marine Biological Laboratory (MBL) in Woods Hole. In a recent paper, Choi, Yu, Lee, and Llinás announced that a specific calcium channel plays a crucial role in healthy sleep, a key step toward understanding both normal and abnormal waking brain functions.

To tackle the broad question of sleep, Llinás and his colleagues focused on one crucial part of the puzzle in mice. Calcium channels, selective gates in neuron walls, are integral in neuron firing, ensuring that all parts of the brain keep talking to one other. But during sleep, calcium channel activity is increased, keeping a slow rhythm that is different from patterns found during wakefulness. Based on this clue, the scientists removed one type of calcium channel, Cav3.1, and looked at how the absence of that channel’s activity affected mouse brain function.

This calcium channel turns out to be a key player in normal sleep. The mice without working Cav3.1 calcium channels took longer to fall asleep than normal mice, and stayed asleep for much shorter periods. “They basically took cat naps,” says Llinás. Their brain activity was also abnormal, more like normal wakefulness than sleep. Most importantly, these mice never reached deep, slow-wave sleep. “This means that we have discovered that Cav3.1 is the channel that ultimately supports deep sleep,” Llinás says.

Because these mice completely lack the ability to sleep deeply, they eventually express a syndrome similar to psychiatric disorders in humans. Llinás believes that studying how the brain functions during unconsciousness is key to understanding normal consciousness, as well as abnormal brain activity. This paper begins to uncover one of the key mechanisms of normal sleep, as well as the role for one important calcium channel in overall brain function.

Next Story:
Small of Stature, Great of Nature