Teach Yourself to Hear Purple

A nine-week training programme sees if adults without synaesthesia can develop the key hallmarks of the condition. Report 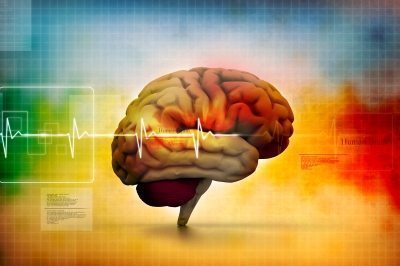 [dropcap style=”font-size:100px; color:#992211;”]I[/dropcap]nduced synaesthesia comes to a self-help programme near you.

Back in the day, if you wanted to taste colours it was a tab of acid and a VHS copy of Fantasia.

Synaesthesia is a fascinating though little-understood neurological condition in which some people (estimated at around 1 in 23) experience an overlap in their senses. They “see” letters as specific colours, or can “taste” words, or associate sounds with different colours.

A critical debate concerns whether the condition is embedded in our genes, or whether it emerges because of particular environmental influences, such as coloured-letter toys in infancy.

While the two possibilities are not mutually exclusive, psychologists at the University’s Sackler Centre for Consciousness Science devised a nine-week training programme to see if adults without synaesthesia can develop the key hallmarks of the condition.

They found, in a sample study of 14, that not only were the participants able to develop strong letter-colour associations to pass all the standard tests for synaesthesia, most also experienced sensations such as letters seeming “coloured” or having individual personas (for instance, “x is boring”, “w is calm”).

One of the most surprising outcomes of the study was that those who underwent the training also saw their IQ jump by an average of 12 points, compared to a control group that didn’t undergo training.

Dr Daniel Bor, who co-led the study with Dr Nicolas Rothen, says: “The main implication of our study is that radically new ways of experiencing the world can be brought about simply through extensive perceptual training.

“The cognitive boost, although provisional, may eventually lead to clinical cognitive training tools to support mental function in vulnerable groups, such as Attention Deficit Hyperactivity (ADHD) children, or adults starting to suffer from dementia.”

Dr Rothen adds: “It should be emphasised that we are not claiming to have trained non synaesthetes to become genuine synaesthetes. When we retested our participants three months after training, they had largely lost the experience of ‘seeing’ colours when thinking about the letters. But it does show that synaesthesia is likely to have a major developmental component, starting for many people in childhood.” 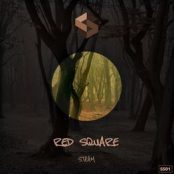