A study from NASA has shocked people by showing that life and education contribute to the death of creativity in children, creativity which is essential to our race, and is difficult to win back once its gone!

A NASA study which has been reported in multiple publications started as a way to measure the creative ability or ‘divergent thinking’ potential of NASA scientists,

“I remember listening to a talk by Sir Ken Robinson several years ago; about how backwards the education system is, and the imperative to implement major reform. Although he certainly gave an exceptional presentation on the matter, what ultimately captured my mind was the mention of what I now consider the most important study I have ever heard of in my life — a study in divergent thinking. NASA — who houses the world’s foremost space program and some of the brightest people on the planet — contacted Dr George Land and Beth Jarman to develop a highly specialized test that would give them the means to effectively measure the creative potential of their rocket scientists and engineers. As a result, the duo came up with an unorthodox test, rooted in the process of divergent thinking; which is the ability to look at a particular problem and propose multiple solutions,”Gavin Nascimento, Study Shows We Are Born Creative Geniuses But The ‘Education’ System Dumbs Us Down, 2017, anewkindofhuman.com

This led the studies coordinators to question where this potential came from so they applied their test to 1600 children. The results showed that young children, 98% of them scored highly in the test,

“Out of the 1,600 kids that took the test, 98% of them scored at genius level! Excited by these incredible findings, the team decided to turn this test into a longitudinal study, and give the same group of children the same test again in 5 years time,” ibid 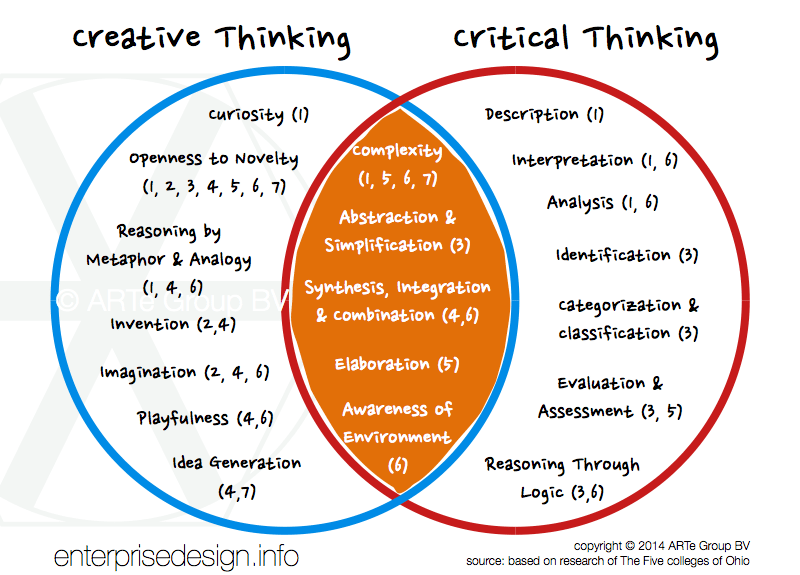 As the study progressed it showed that as children aged they scored worse on the ‘divergent thinking’ test and their overall creative thinking decreased as they moved through the education system. Worse is that of the adults who were tested in the extended study only 2% scored at a high level.

It would seem that as the grinding monotony of everyday life gets a hold of children their natural mental flexibility is badly effected and education in most cases does not help to resist this but is an active component of the problem, hammering young minds into a dull homogenised ‘normal’ which serves the status quo but is no good for dealing with problems or finding new solutions.

The study coordinators suggested various ways that this process of becoming increasingly dulled could be fought, this included exercise, better diet, and setting ones self challenges. The sad truth is that people have hobbies and past times but many people don’t have ‘projects’ that require them for whatever reason to apply flexible or challenging thought and pressure to themselves.

is a thought process or method used to

The most direct solution is to not allow the next generation to lose their natural ability to be creative. Drawing, painting, modelling, writing stories and inventing games are active pursuits which need to be maintained through life however frivolous the congealed people think this activity is! It would seem that science is providing evidence that creative and divergent thinking is key to human development so we need a system of education that actively helps individuals to keep there minds malleable and open.

‘Study Shows We Are Born Creative Geniuses But The ‘Education’ System Dumbs Us Down’, Gavin Nascimento.

Related Trebuchet Article: Are We All Idiots Now?