People idealize mature morphological traits like heavier body size when they experience an environmental threat such as stress. 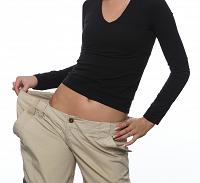 Well, sometimes all we want is a big soft cuddle….

Increased stress in men is associated with a preference for heavier women, according to research published Aug. 8 in the open access journal PLOS ONE.

These results, the authors write, are consistent with the idea that people idealize mature morphological traits like heavier body size when they experience an environmental threat such as stress. 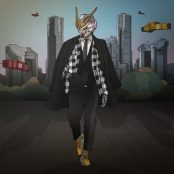