The decline in snowfall could spell trouble for regions such as the western United States that rely on snowmelt as a source of fresh water.

The projections are the result of a new climate model developed at the National Oceanic and Atmospheric Administration (NOAA) Geophysical Fluid Dynamics Laboratory (GFDL) and analyzed by scientists at GFDL and Princeton University. The study was published in the Journal of Climate. 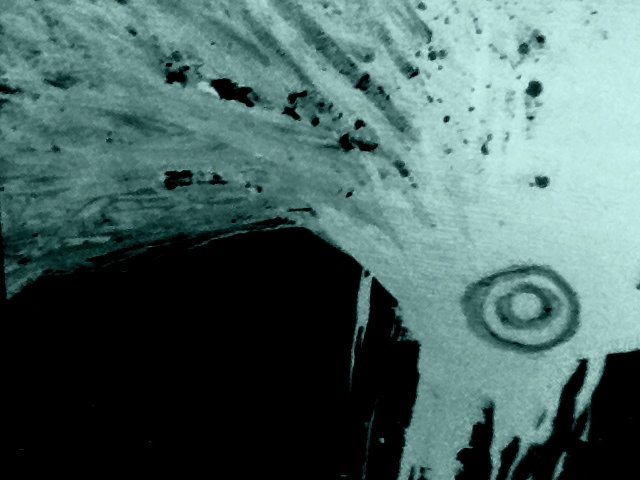 In North America, the greatest reductions in snowfall will occur along the northeast coast, in the mountainous west, and in the Pacific Northwest. Coastal regions from Virginia to Maine, as well as coastal Oregon and Washington, will get less than half the amount of snow currently received.

In very cold regions of the globe, however, snowfall will rise because as air warms it can hold more moisture, leading to increased precipitation in the form of snow. The researchers found that regions in and around the Arctic and Antarctica will get more snow than they now receive.

The highest mountain peaks in the northwestern Himalayas, the Andes and the Yukon region will also receive greater amounts of snowfall after carbon dioxide doubles. This finding clashes with other models which predicted declines in snowfall for these high-altitude regions. However, the new model’s prediction is consistent with current snowfall observations in these regions.

The model is an improvement over previous models in that it utilizes greater detail about the world’s topography – the mountains, valleys and other features. This new “high-resolution” model is analogous to having a high-definition model of the planet’s climate instead of a blurred picture.

Source: Princeton University. The study was conducted by Sarah Kapnick, a postdoctoral research scientist in the Program in Atmospheric and Oceanic Sciences at Princeton University and jointly affiliated with NOAA’s Geophysical Fluid Dynamics Laboratory in Princeton, and Thomas Delworth, senior physical scientist at GFDL. Eurekalert.