The beneficial impact of sleep on memory is well established, and the act of sleeping is known to help us remember the things that we did, or heard, the previous day 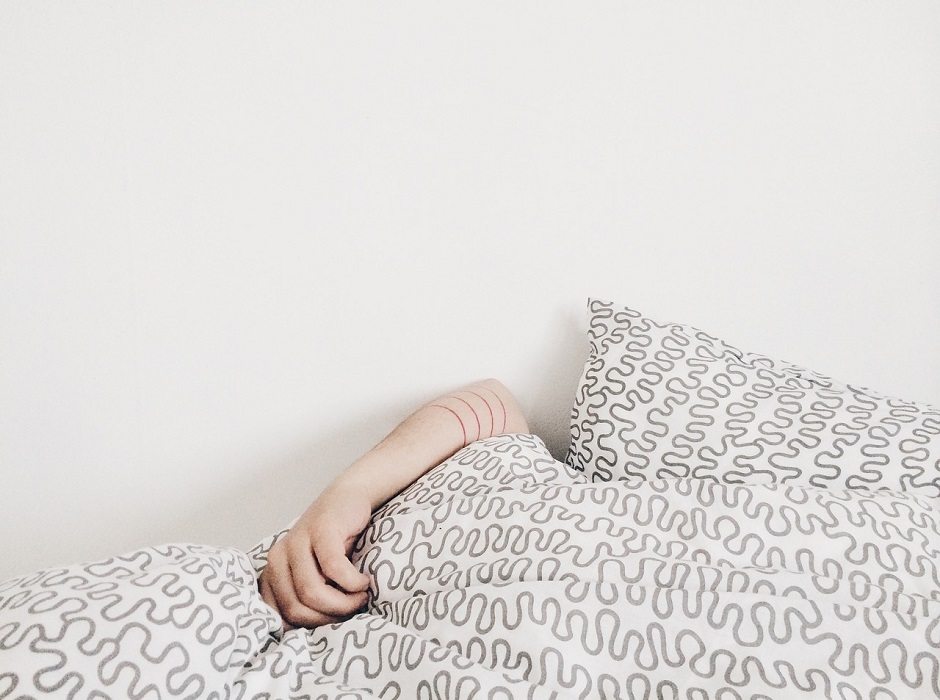 [dropcap style=”font-size:100px; color:#992211;”]A[/dropcap] good night’s sleep and you’ll remember everything that happened the night before with precision and clarity.

So says research from Exeter University. We would however, counsel caution if the person telling you the above is offering you a nice relaxing Rohypnol and gin.

Sleeping not only protects memories from being forgotten, it also makes them easier to access, according to new research from the University of Exeter and the Basque Centre for Cognition, Brain and Language. The findings suggest that after sleep we are more likely to recall facts which we could not remember while still awake.

In two situations where subjects forgot information over the course of 12 hours of wakefulness, a night’s sleep was shown to promote access to memory traces that had initially been too weak to be retrieved.

The research, published today in the journal Cortex, tracked memories for novel, made-up words learnt either prior to a night’s sleep, or an equivalent period of wakefulness. Subjects were asked to recall words immediately after exposure, and then again after the period of sleep or wakefulness.

The key distinction was between those word memories which participants could remember at both the immediate test and the 12-hour retest, and those not remembered at test, but eventually remembered at retest.

Nicolas Dumay of the University of Exeter explains: “Sleep almost doubles our chances of remembering previously unrecalled material. The post-sleep boost in memory accessibility may indicate that some memories are sharpened overnight. This supports the notion that, while asleep, we actively rehearse information flagged as important. More research is needed into the functional significance of this rehearsal and whether, for instance, it allows memories to be accessible in a wider range of contexts, hence making them more useful.”

The beneficial impact of sleep on memory is well established, and the act of sleeping is known to help us remember the things that we did, or heard, the previous day. The idea that memories could also be sharpened and made more vivid and accessible overnight, however, is yet to be fully explored.

Dr Dumay believes the memory boost comes from the hippocampus, an inner structure of the temporal lobe, unzipping recently encoded episodes and replaying them to regions of the brain originally involved in their capture – this would lead the subject to effectively re-experience the major events of the day.

Nicolas Dumay is an experimental psychologist at the University of Exeter and an honorary Staff Scientist at the Basque Centre for Cognition, Brain and Language (BCBL), in Spain.

‘Sleep not just protects memories against forgetting, it also makes them more accessible’ is published in the journal Cortex.

Next Story:
Lauding Republicans (reluctantly). US Election Hyperbole and Hypocrisy