Sinicisation, Making The World In China

Remaking the world in China. Its long been thought that our products would change China but it seems China is not so ready to be co-opted! our products and brands are easily transformed through sinicisation.

[dropcap style=”font-size:100px;color:#992211;”]S[/dropcap]inicisation is a word for Chinese influence in a number of fields. It has political implications as in Africa or in Taiwan, it is comparable to the term westernisation and is associated with states, peoples and products coming under the influence of China and adopting Chinese mores.

It is also a tactic implemented by Chinese authorities which attempts to co-opt western influence by superficially making things more Chinese, preserving and appealing to a sense of specifically Chinese identity. The philosopher Zizek refers to the quote below which addresses western influence from the Chinese academy of social sciences, 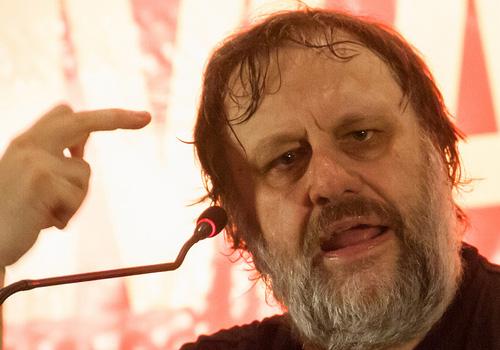 “(The West) Advertise their own values as ‘universal values’, and claim that their interpretations of freedom, democracy and human rights are the standard by which all others must be measured. They spare no expense when it comes to hawking their goods and peddling their wares to every corner of the planet, and stir up ‘colour revolutions’ both before and behind the curtain. Their goal is to infiltrate, break down and overthrow other regimes. At home and abroad certain enemy forces make use of the term ‘universal values’ to smear the Chinese Communist Party, socialism with Chinese characteristics, and China’s mainstream ideology. They scheme to use Western value systems to change China, with the goal of letting Chinese people renounce the Chinese Communist Party’s leadership and socialism with Chinese characteristics, and allow China to once again become a colony of some developed capitalist country,” The Party Secretary of the Chinese Academy of Social Sciences wrote in June 2014.

Its clear from the ‘Party Secretaries’ words that the game is up in terms of covert soft power influence over China. If the Chinese take on any values from the west they will do so in the atmosphere of resistance, criticism and caution described above.

Zizek is interested in the ways that China’s authorities might rationalise their position. He goes on to argue that the they leave out a crucial and real problem, one which is conveniently obfuscated by the western threat of corruption that of true communist belief which is constantly exploding in workers protests that are quashed by government forces, 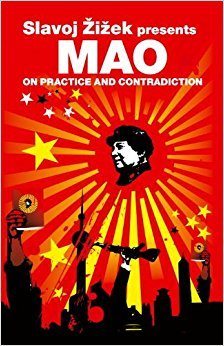 Zizek has written extensively on Mao.

“The reasoning might go as follows: 1) without the party’s stabilising power, capitalist development would explode into a chaos of riots and protests; 2) religious factional struggles would disturb social stability; and 3) unbridled hedonist individualism would corrode social harmony. The third point is crucial, since what lies in the background is a fear of the corrosive influence of Western ‘universal values’: freedom, democracy, human rights and hedonist individualism. The ultimate enemy is not capitalism as such but the rootless Western culture threatening China through the free flow of the internet. It must be fought with Chinese patriotism,” Slavoj Žižek, Sinicisation, 2015, London Review of Books.

The authority’s argument is persuasive precisely because it’s the truth hiding a central nationalistic falsehood. The lie exposed by Zizek is that the stabilising forces that the totalitarian regime exerts is not in the name of any real communist future but rather simply a more ruthless and unsentimental management system. A System at the helm of the market for the benefit of a rising class and of course the powerful elite.

Sinicisation (to make Chinese) is a nationalist tactic, one which keeps the Chinese publics focus on the cultural jostling between the west and Chinese habits, trends and fashions. If the Chinese are keen to keep their own historically informed institutions and products then it means they are playing into the strategy of the regime,

“China may be open to western investment and apparently enthralled by its products; at the same time, Joe’s girlfriend Tessa, in a brilliant presentation-speech to her clients, explains that the only way into its markets is to understand that China is a country that values the supremacy of its culture” Review of ‘Chimerica’ by Michael Billington in the Guardian Wednesday 29 May 2013.

The paranoia of western infiltration though is also not without its kernel of truth and Zizek is clear that there is no reason for China to believe that the west has anything but its own interests at heart. Zizek reinforces Alain Badiou’s idea that ‘democracy is our fetish’ in short Zizek presents two powers (China and America) who avoid the key dynamics or antagonisms of their own society by focussing critical views onto the other. The risk being that neither power is really at the helm, rather in the service of finance to the benefit of a tiny minority,

“Chinese entrepreneurs saw the demand being created by the appearance of Western coffee shops and quickly responded by opening innumerable independent cafes. Occasionally the desire to capitalize on Starbucks’ popularity has gone too far, as in the case of Shanghai Xingbake Coffee, a chain sporting a logo suspiciously similar to Starbucks’ familiar green circle. “Xingbake” is the Chinese name for Starbucks,” Elizabeth Cunningham ‘China’s Coffee Culture’ 2010, Forbes.

The examples above1 are from independent outlets there are many other examples which follow this logic and it does show that there is a tendency to take the American template and ‘sinicise’ them. Its proven an effective way for indigenous businesses to effectively compete with big American firms.
The idea of self sinicisation is a strategy which helps the company to make its self, China-friendly. Below some examples of coke bottles from around the world, there is no inherent patriotism preventing companies from selling the wares and generating profit, 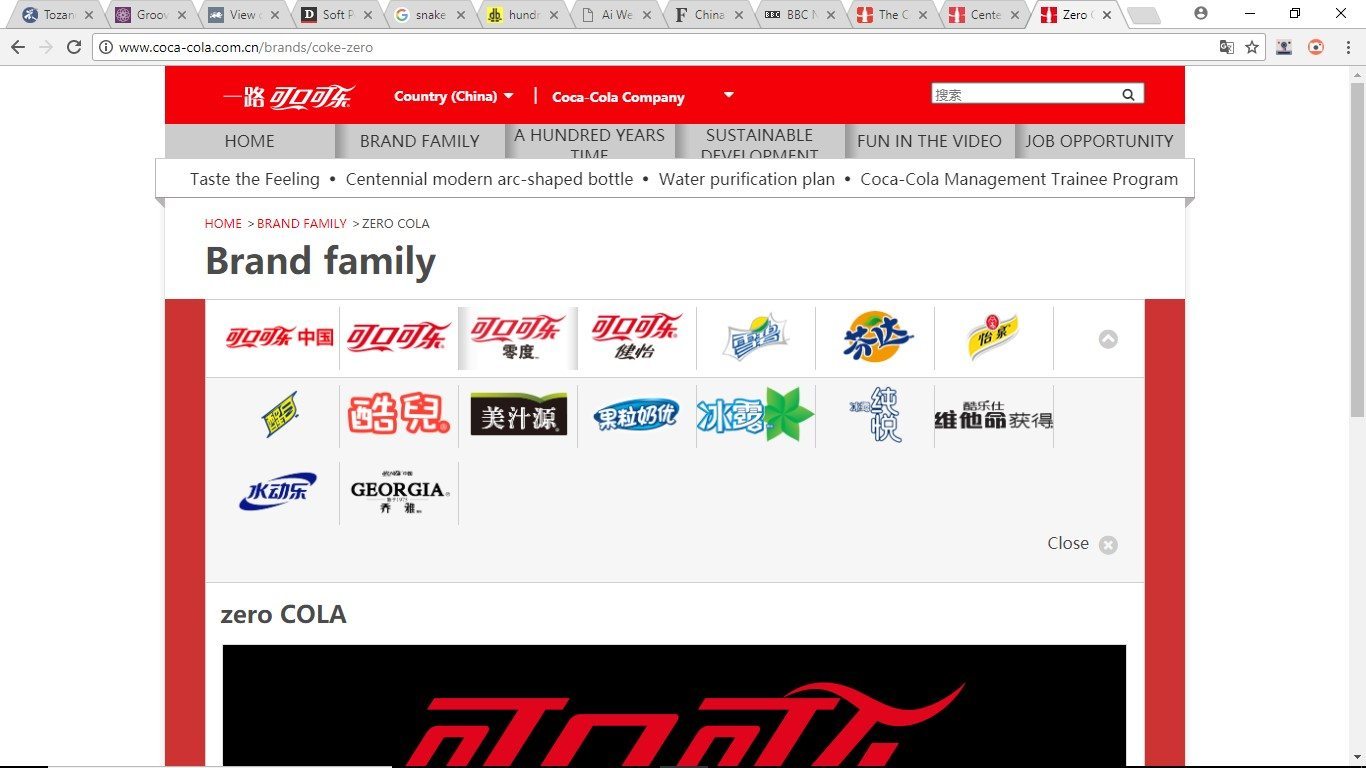 Above, The Brand Family, from Coca Cola China. Below, Examples from around the world

“Coca-Cola Beverages Limited…today commemorated the completion of a definitive agreement to refranchise all existing Company-owned bottling operations in China. The transaction will result in a divide of the Coca-Cola’s bottling system in China between the two franchise partners – COFCO and Swire,” The Coca-Cola Company Nov 19, 2016. 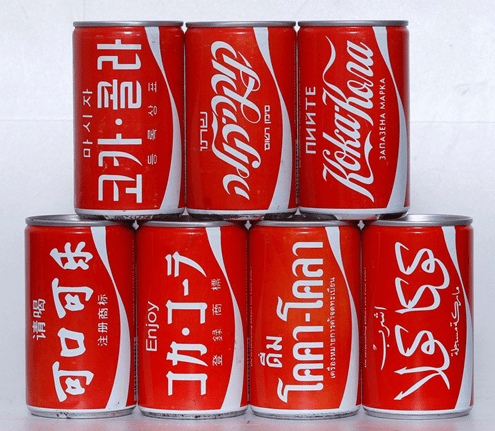 Wherever you are you can drink nationalist cola, money always wins!

The idea of a nationalist sentiment is no way to protect Chinese people from infiltration by western companies as the deal above proves or to protect western workers jobs (the deal described above is a huge loss to western sites) The dance of the culture war is an alarming distraction under the surface its business as usual China is cheaper, and the workers are less well protected by law.

1 “A Shanghai court concluded that Chinese firm Xingbake had infringed the US firm’s rights by using a Chinese name and logo similar to Starbucks. The trademark case was something of a landmark in China, where foreign firms have for years complained of piracy,” Starbucks wins Chinese logo case http://news.bbc.co.uk

Next Story:
Do We Understand Modernism? We Better!