[dropcap style=”font-size:100px;color:#992211;”]Z[/dropcap]hu Wei lives and works in Beijing, and his criticism of the regime is intermingled with sharp observations of the culture at large. Zhu is concerned with the break in historical development that the Chinese faced when Mao instigated the Cultural Revolution. This saw the denouncement of many traditional layers of Chinese culture, and included the destruction of art and historical relics, as well as the infamous burning of the Wanli Emperor (Ming Dynasty), whose remains were dug up by the extremist Red Guards, denounced and destroyed. 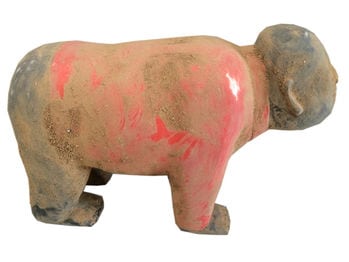 This kind of ‘purging’ has occurred in Russia and Nazi Germany, and has nothing to do with improving the lives of ordinary people, who are often goaded into destructive acts to preserve those in power. Zhu goes further than this and sees these fractures as damaging the ‘collective unconscious’. We see this kind of madness today in the mass destruction of pre-Islamic art in the Middle-East by extremist groups. At least part of Zhu’s practice is an attempt to re-establish the links between this once-forbidden past and the problematic present. From 8th of Feb to the 24th of march 2018 Zhu Wei is showing work, ‘Virtual Focus’, at the Kristin Hjellegjerde Gallery in London. 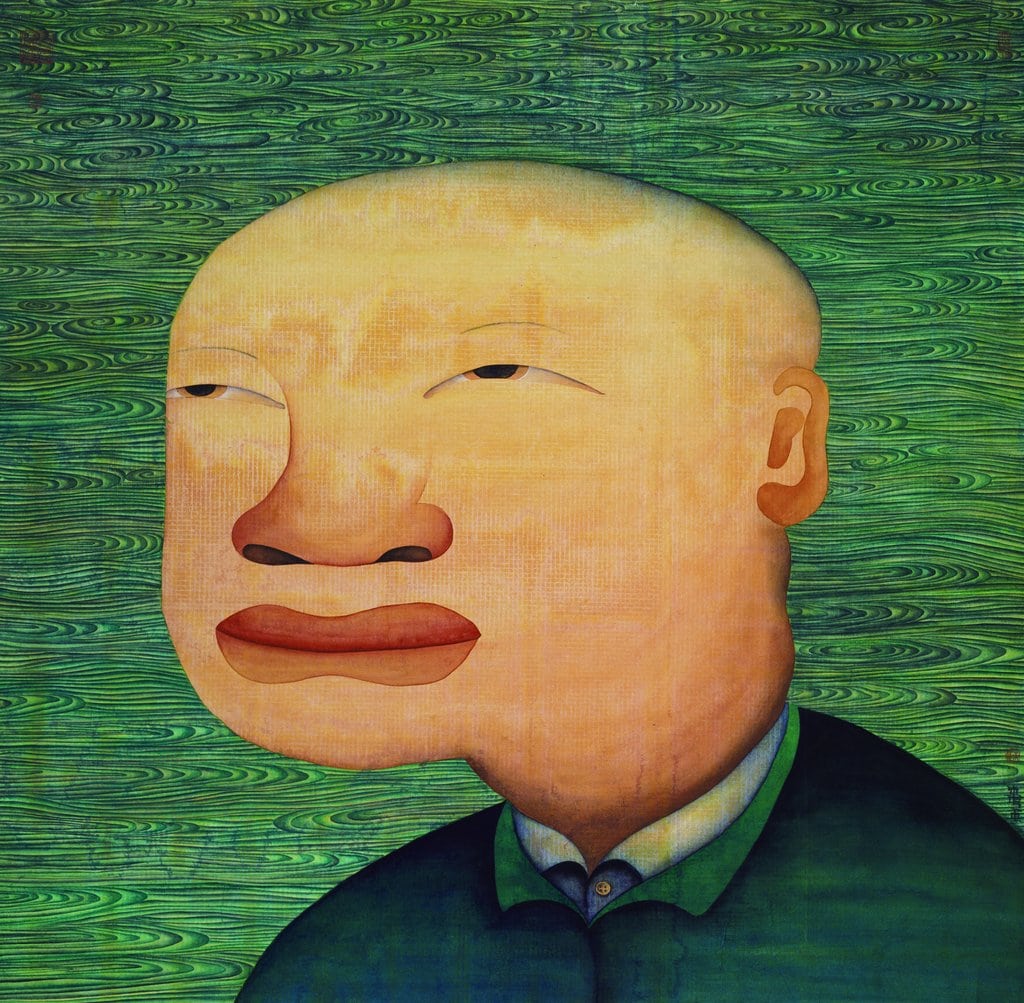 Zhu Wei, Hills Beyond a River No 2

“The Ink and Wash Research Lecture Series is a reflection on tradition. It uses the techniques of ink painting to examine the malaise of a contemporary society, a place in which the government and the individual exist perpetually at odds. These almost generic figures are the receivers of what he refers to as ‘stability maintenance’ – a government trying to create ever more compliant behaviour in its citizens in the bid for social unity,” – Zhu Wei: ‘Virtual Focus’, Kristin Hjellegjerde Gallery, 2018 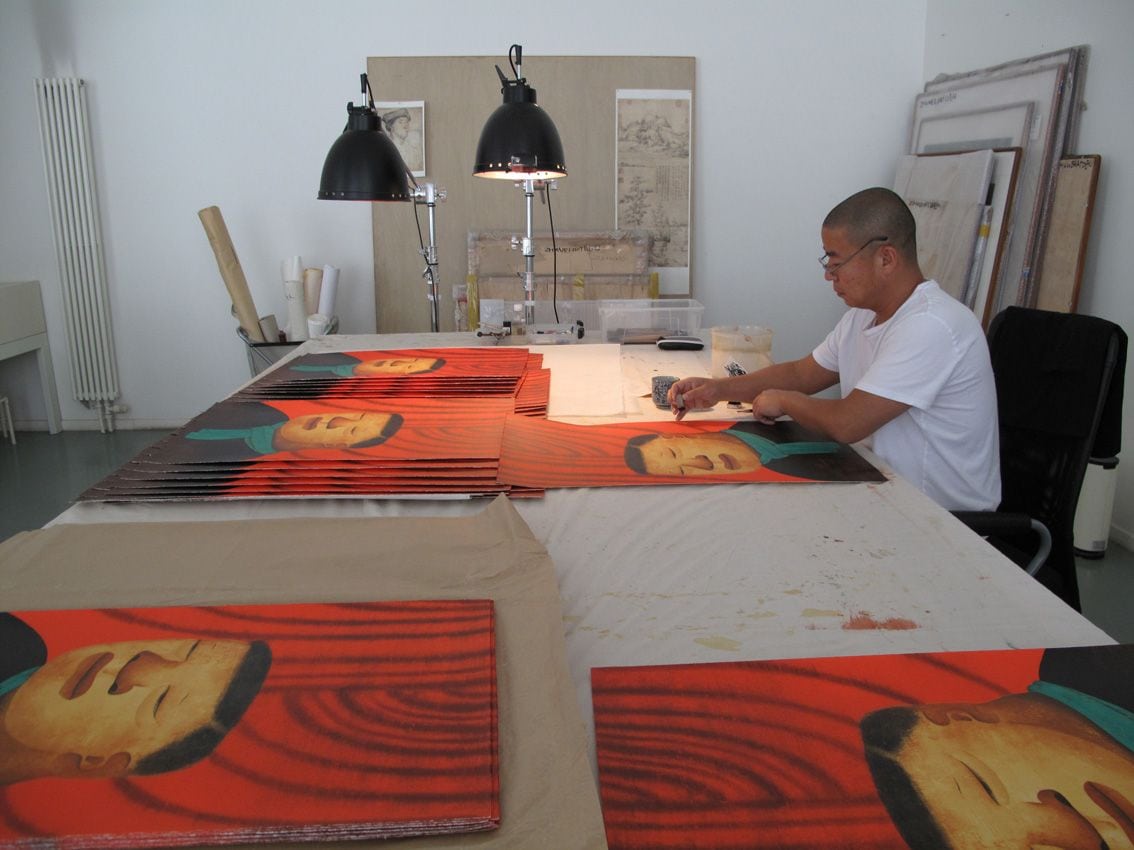 Zhu Wei in his studio

Regarding his experiences of being an artist in China, Trebuchet wondered whether Zhu Wei had experienced the ‘constraints’ of Chinese culture? And also whether, as an international figure, he saw any flaws in the ‘freedoms’ of the West?

Zhu Wei: Forty years ago, the Cultural Revolution in China eradicated the accumulation of our culture and civilisation thoroughly. This eradication does not have any positive meaning; instead, it made us backslide to the Middle Ages in the name of revolution and progress. This kind of retrogression could be catastrophic in any country in the world, even worse than the result of a war. People will be aware of the cruelty of a war, knowing that it’s destined to be a disaster, but the cultural disaster is collective unconscious, and the result of which is that it can happen again at any time, on a greater scale, because people have accumulated the experience for similar movement. 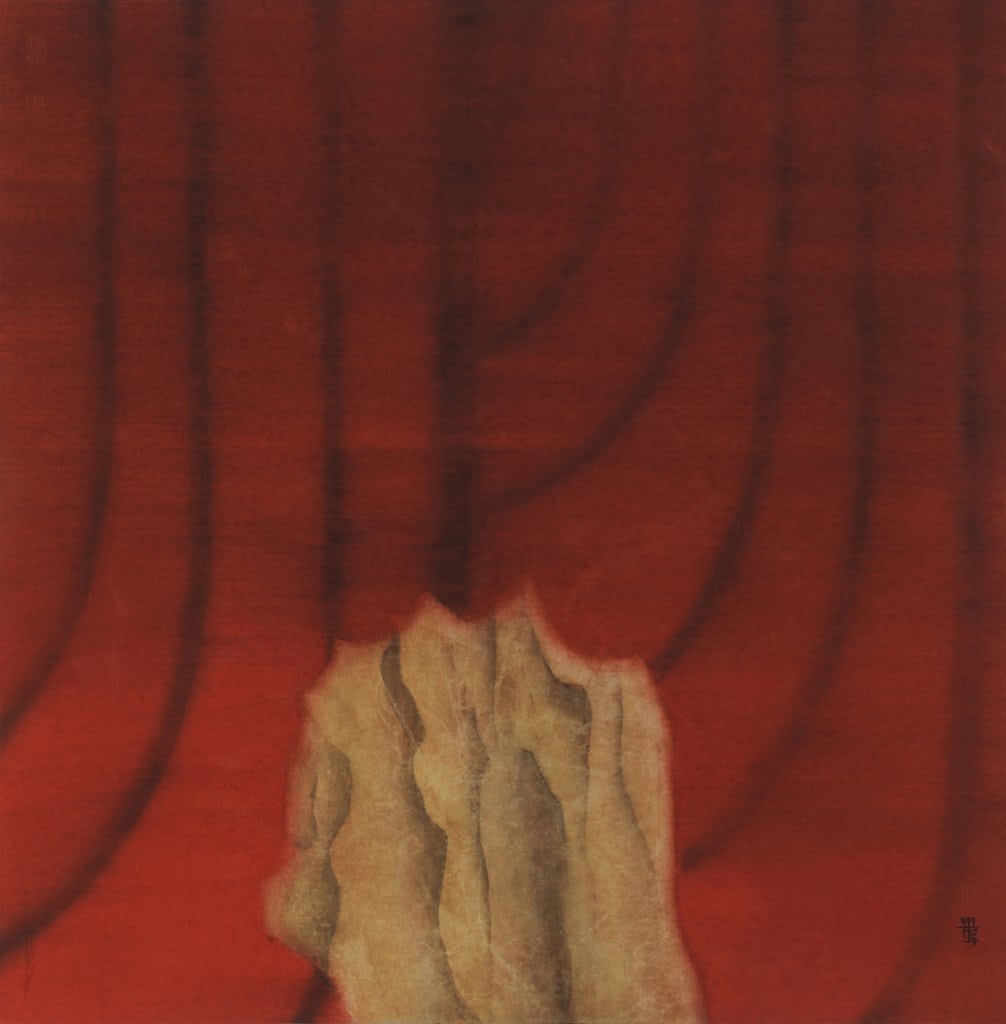 China is inheriting the reins of global power and is becoming ever more relevant in the world. Is that reflected in the attitudes and views of people in China? It is a rare quality in China to learn from others humbly. After the ten-year baptism of the Cultural Revolution, people are accustomed to false, big and empty talk, and adults will be blushing and even uneasy for several days after telling the truth, as if they are telling a falsehood. In the 1980s, when China had just opened its door to the outside world, we had been modest for a while, but it didn’t take long before people started to think there was nothing good in the Western countries. 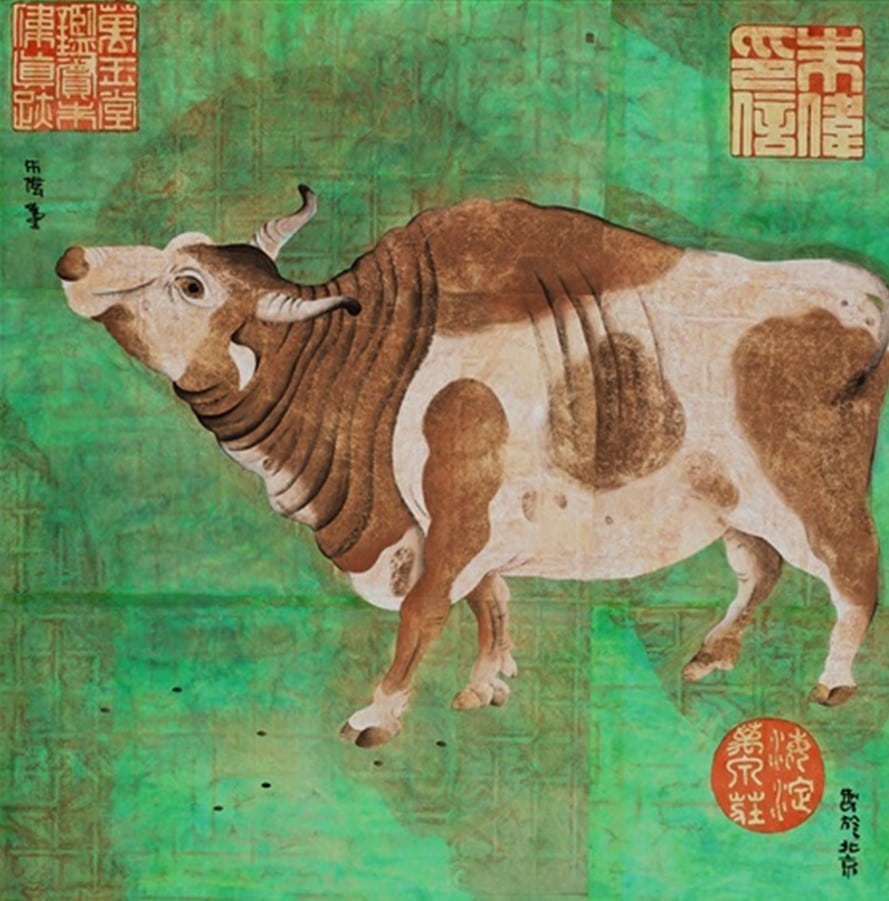 The reason is that we are still living in two different times and spaces. On the surface we are seemingly related to each other, but in fact we are on two parallel tracks. For example, before the Reform and Opening-up, political movement was the mainstream. Every Chinese attached importance to ideals and despised wealth. The poorer, the more fashionable, and women would love the poorest ones. At that time Chinese people thought the Western countries did not have ideals; they were too realistic, and too specific, which should be criticised. 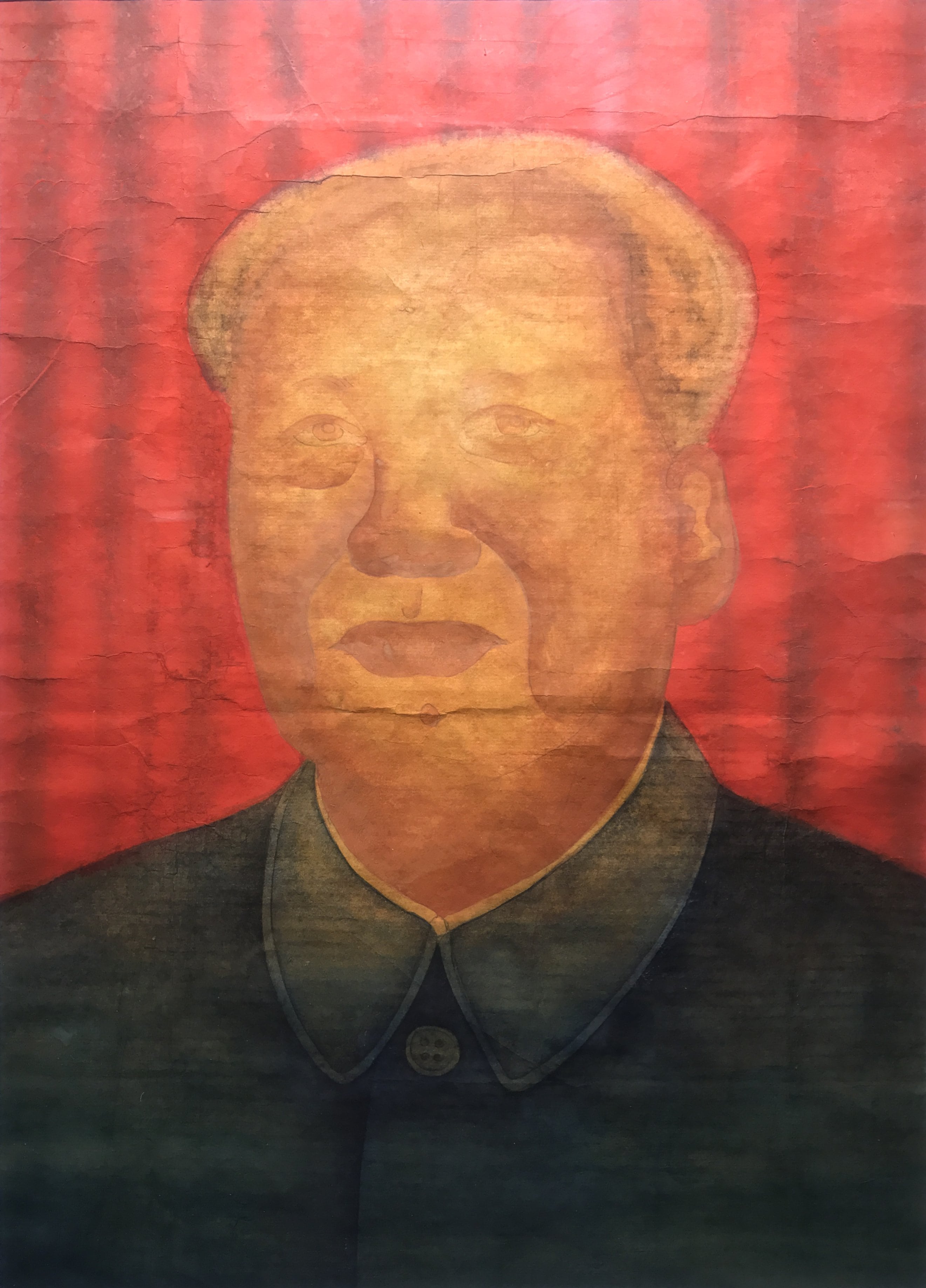