Does Being Single Shorten Your Life?

Couple up for long-term happiness

[dropcap style=”font-size:100px; color:#992211;”]H[/dropcap]ey singletons, here’s a nice little unsolicited nugget of inspirational news about how sad your lives are, just in time for Christmas.

Just in case your mother hasn’t yet pointed out how many of your old schoolmates are happily coupling up and breeding, we now add to the ignominy with a news report detailing just how and why your relationship status is likely to kill you early.

Got the message yet? Hmm? No? How about we throw in some tax and national insurance demands, just so you can wake every day to knowing that your hard-earned is paying for the brats down the road to get better dental care than you can afford for yourself.

Being married has a lifelong effect on how content people are. This is according to a study in Springer’s Journal of Happiness Studies that investigated people’s levels of well-being based on their marital status. Using data from two UK surveys, its authors, Shawn Grover and John Helliwell of the Vancouver School of Economics in Canada, showed that an even greater sense of well-being was reported by people who think of their spouse as their best friend.

Data about the interaction between marriage and friendship was gathered from the long-term British Household Panel Survey (BHPS), which was collected from around 30 000 people between 1991 and 2009, and the United Kingdom’s Annual Population 2011 to 2013 Survey, which involved more than 328 000 people.

Married people were found to be more satisfied with life than singles. Those living as a couple, but not married, were much like the married. This wasn’t only true in the so-called honeymoon phase of a marriage, but persisted into old age.

“Even after years the married are still more satisfied,” says Helliwell. “This suggests a causal effect at all stages of the marriage, from pre-nuptial bliss to marriages of long-duration.”

The boost that being married gave to a person was especially noteworthy during middle age, a period in life that is often associated with quite a drastic dip in well-being. Unmarried people were found to experience a much deeper dip in their satisfaction with life. 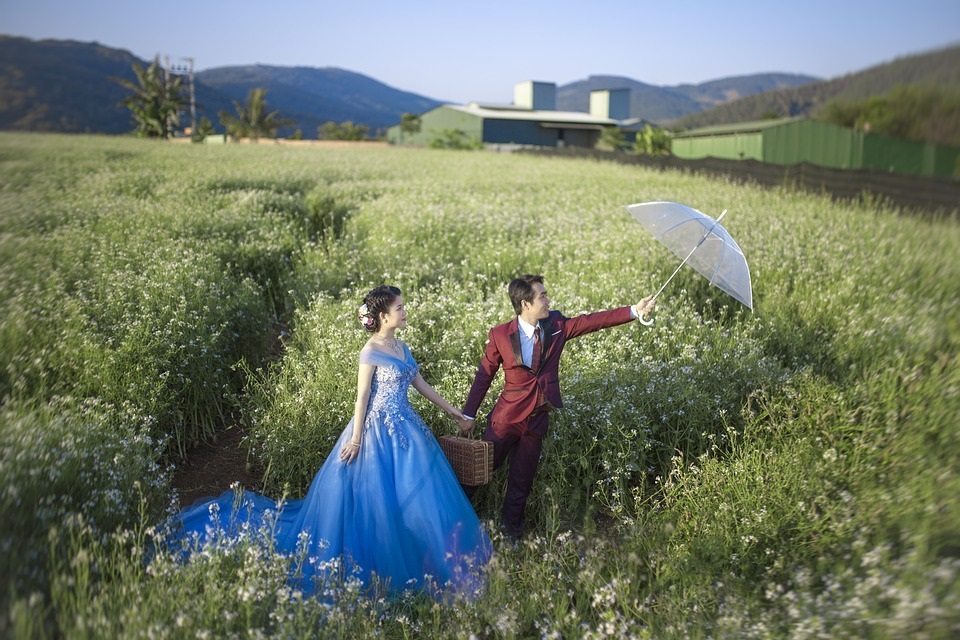 “Marriage may help ease the causes of a mid-life dip in life satisfaction and the benefits of marriage are unlikely to be short-lived,” says Helliwell.

Grover and Helliwell also found that people who are best friends with their partners gain the largest well-being benefit from marriage and living together.

“The well-being benefits of marriage are much greater for those who also regard their spouse as their best friend,” explains Helliwell. “These benefits are on average about twice as large for people whose spouse is also their best friend.”

According to the researchers, the happiness that is associated with marriage seems to flow largely through social channels. Therefore friendship could help explain why the benefits of marriage do not change as time goes on, and why one’s partner can often be referred to as a “super-friend”.

Partners provide unique social support for the challenges in life. Additionally, friendship can help explain why people who are unmarried but living as a couple enjoy most of the well-being benefits of marriage, especially if their partner is also their best friend.

The researchers caution that the methods used in this study, and the conclusions draw can only be applied to other western countries where suitable long term surveys are available.