The pigment behaves as a fluorophore, a light-emitting material used to stain samples so they can be seen at clearer resolution under modern microscopes. 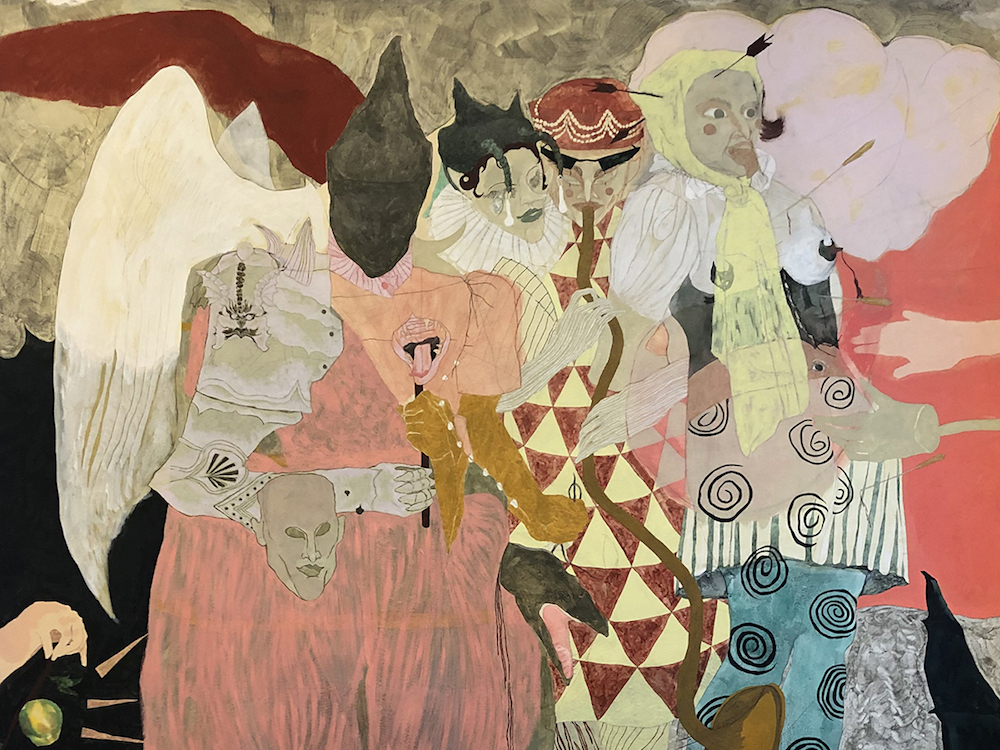 [dropcap style=”font-size:100px;color:#992211;”]A[/dropcap] team of scientists in Germany has found a new biomedical use for a pigment invented by the ancient Egyptians, by turning it into nano-sized particles.

Egyptian blue, one of the oldest manmade pigments, was used by the ancient Egyptians to colour tombs and statues, including the crown of the famous limestone bust of Nefertiti, today on display in Berlin’s Neues Museum.

Sebastian Kruss, a researcher at the University of Göttingen, has used the pigment, also known as calcium copper silicate, to produce a new nanomaterial that improves infrared spectroscopic and microscopic imaging.

The pigment behaves as a fluorophore, a light-emitting material that is used to stain tiny samples so they can be seen at clearer resolution using modern microscopes. This imaging is a vital tool in biomedical research.

Speaking to artnet, Kruss explains that he got the idea after a student labeled a sample with a pen and the ink containing the pigment showed up under a specialised microscope. Kruss says it was “surprising” because very few materials show fluorescence at the near-infrared level. The team were able to strip back the pigment to reduce its size by a factor of up to one million, and found that it remained “extremely bright”, unlike other, standard dyes.

“I am sure it will be of growing interest for material scientists as well as biomedical research,” says Kruss.