500 words on Black Sabbath – is there anything left to say? – Trebuchet’s Lester Bangs Tribute – Meltem 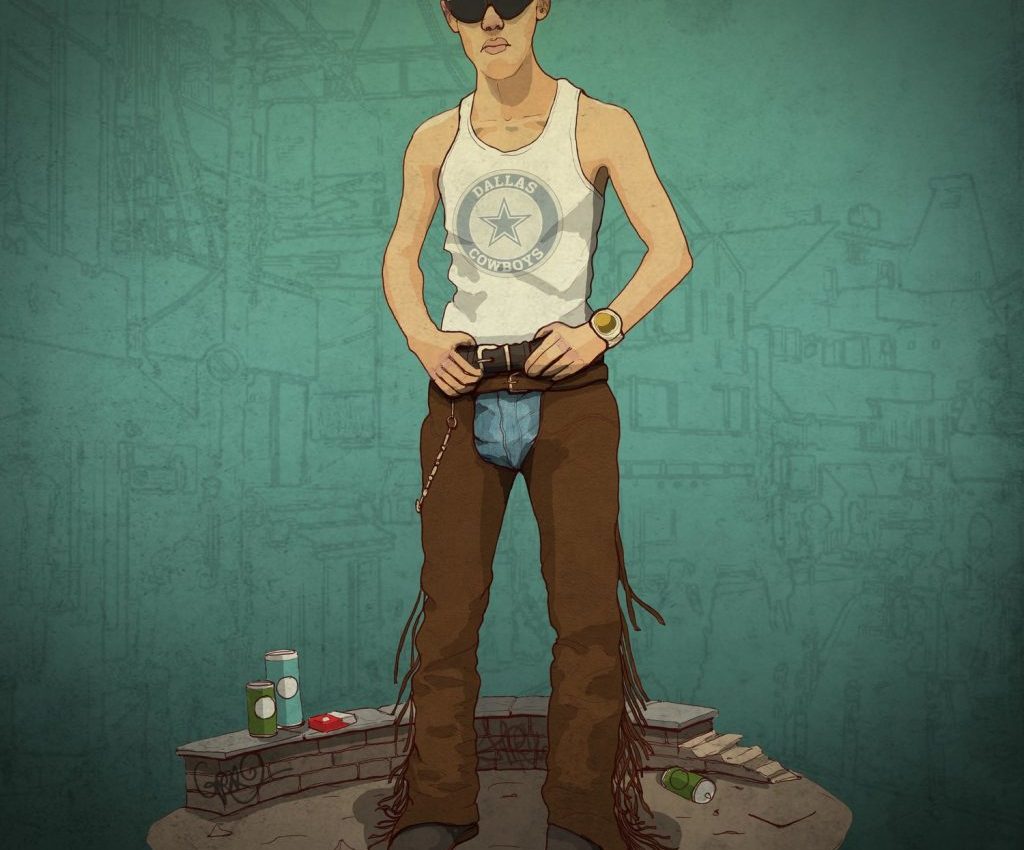 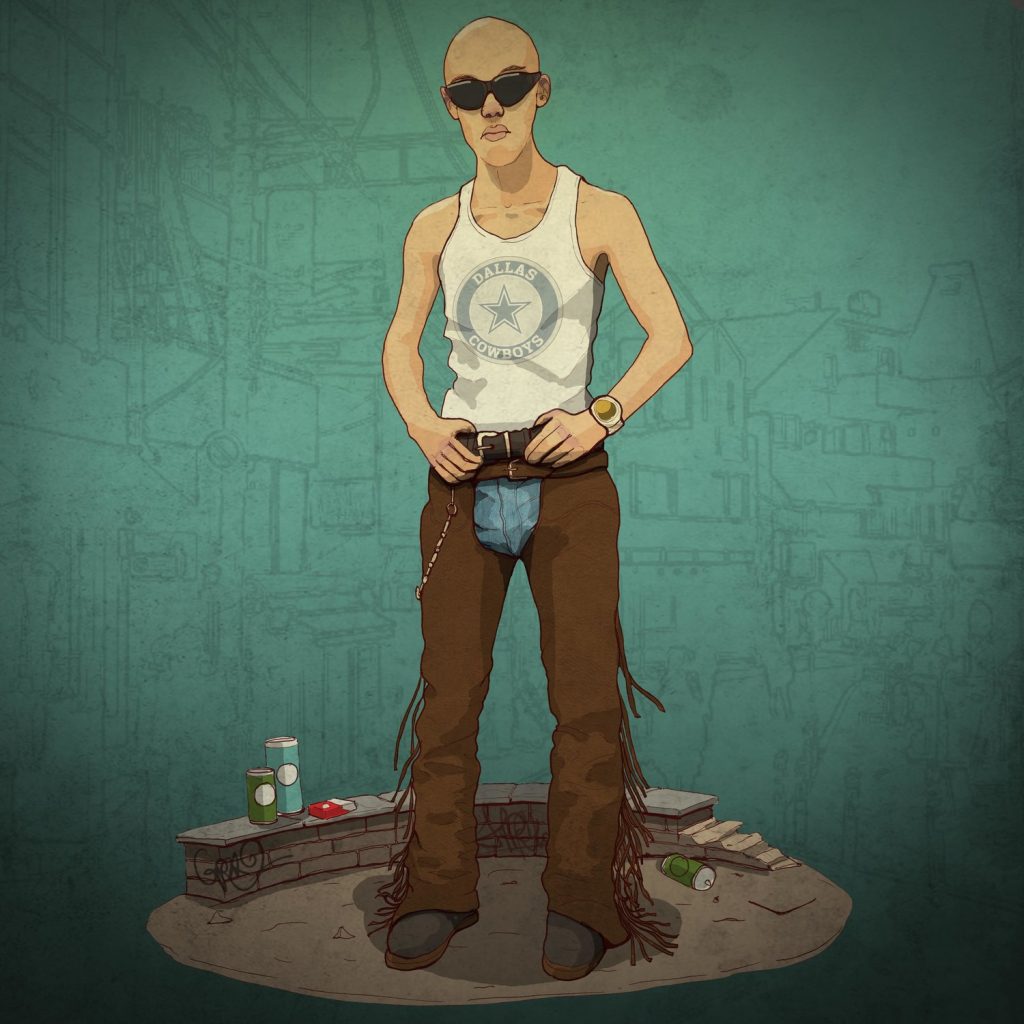 In the history of Rock music, there are so many legendary bands which have influenced masses with their peculiar music, shows or gimmicks.

A lot of bands have been through changes in their line-ups which affected their music and performance. Most of those changes have come together with the risk of dissatisfying the traditional fans as well as the possibility of reaching out to wider audiences.

There is, however, one band which has achieved to break this distinction and has always been the top one for many Rock and Heavy Metal music fans no matter what genre they are into. Whether you are a music lover or a musician yourself, you might call them Rock or Metal gods and repeat their name in most music conversations you have. Oh… I am talking about Black Sabbath of course!… A band which opened up a new scope in the history of music and has achieved being one of the most original bands of all time without giving the fans ‘the sense of being overplayed’.

Following a great deal of rumours, rock fans were filled with ecstasy on 11.11.2011 by the official announcement of Black Sabbath’s reunion with the original line-up – Ozzy Osbourne (vocals), Tony Iommi (guitars), Geezer Butler (bass), Bill Ward (drums).  The band have announced the good news of a new studio album and some European tour dates which will lead towards a bigger world tour in the following months of 2012. This is definitely a revelation that the passion of Black Sabbath is due to be spread further out to the younger generation.

The UK fans have also been overjoyed by the fantastic news that Black Sabbath is to headline the famous Download Festival in 2012. The excitement is still in the air, even though it was slightly shadowed by the sad news received a couple of days ago (09.01.2012) that the guitarist Tony Iommi has been diagnosed with cancer. Currently, there is no further update as to what is to follow next.

Sadly enough, Ronnie James Dio, the late ex-Black Sabbath singer (R.I.P.) passed away from cancer on 16.05.2010. So, it has been a sad couple of years for Rock/Metal fans, which has also brought a question to the minds: “Are we losing our Rock & Roll idols one by one?”

Remembering the originality Black Sabbath fathered, we are surely a lucky generation that has seen those rock legends alive and moulded their music into our lives. Considering some new generation shallow music movements which do not base themselves in originality, could the reunion of Black Sabbath imply a revival of hope? Obviously, there are still so many bands and musicians that inspire the youth and the new generation coming. The modern times and the future constitute a lot of young skills to create innovative sounds and styles. We have held on to the past legends but taking into account how much we love them, we should take over their heritage to take the Rock & Roll passion a step further.

Therefore, let’s just hope that the treatment for the Iron Man of Black Sabbath works and he recovers to go back on stage so we all get to see some more of the glorious Black Sabbath legacy. Their ‘will’ to continue and belief in what they do will hopefully muse today’s people once again so we can be on the road to spread the Rock & Roll passion all round! 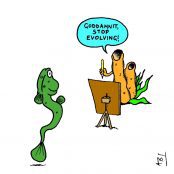