An incredible 8,222 38 Degrees members, from all across the UK, have donated to help turn up the heat on key MPs about the gagging law. The campaigners are near their target but they need your help. 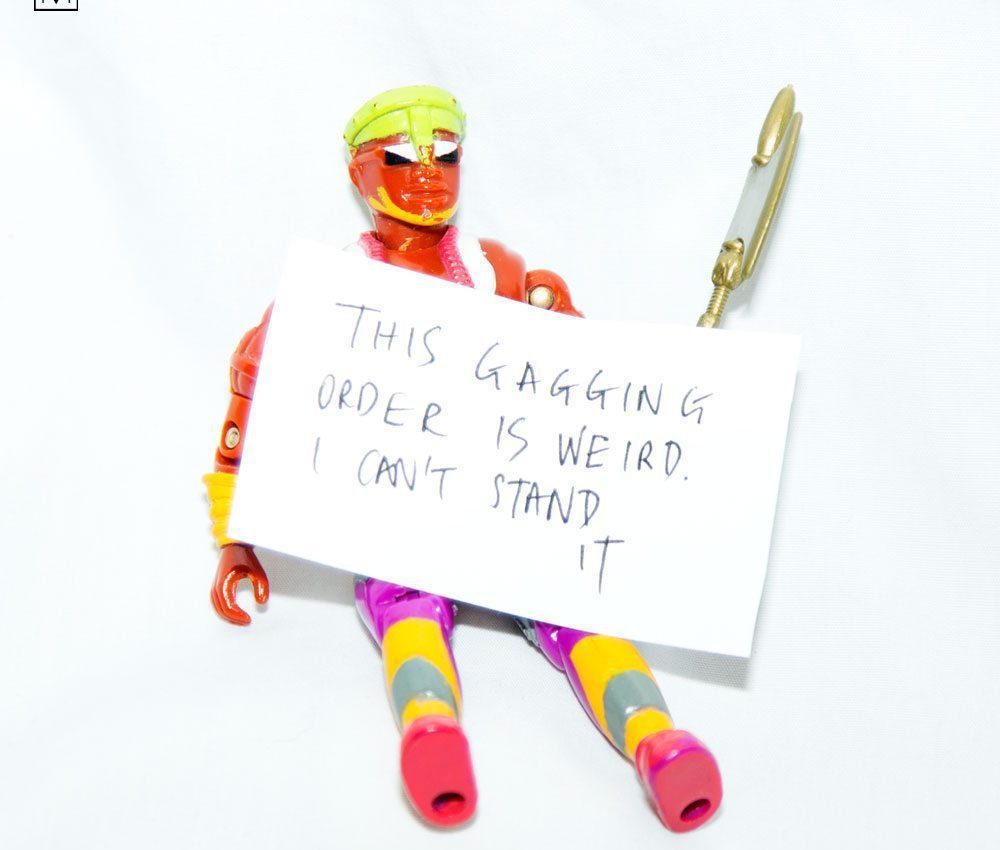 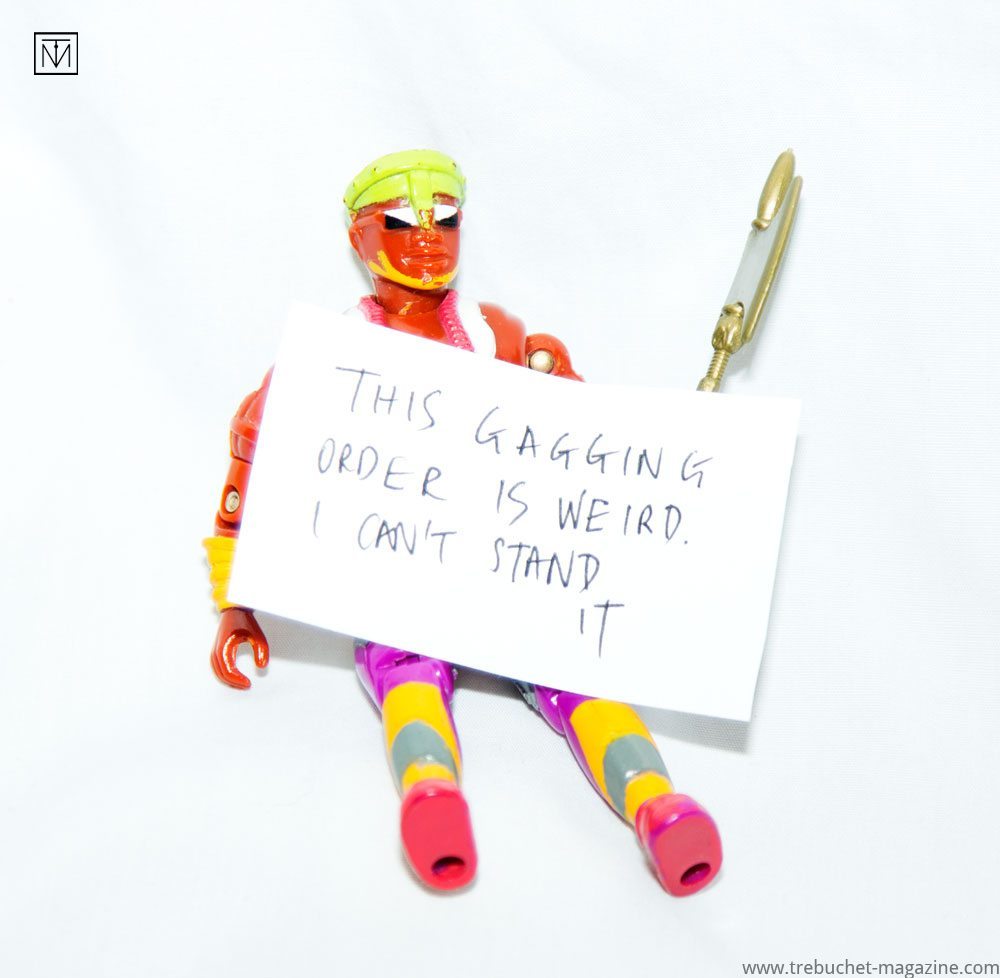 The next crucial vote is a week tomorrow – just 8 days’ time. If we can reach £100,000 quickly, we can afford even more people-powered adverts, leaflets and local meetings before then.

So, if you can, please chip in now to help get us there:
https://secure.38degrees.org.uk/stop-gagging-law-donate

THANK YOU! And in case you missed the email last week, here it is:

The government is still trying to smuggle through plans to silence criticism. [1] It’s clamping down on the free speech of ordinary people, like you, me, and millions of others. Reducing our ability to work together to protect our NHS, stop big business dodging tax, tackle climate change and stand up for the issues we believe in.

The ‘gagging law’ is being rushed through parliament right now. [2] It limits how much groups like 38 Degrees, Oxfam or Friends of the Earth can spend in the year before an election — on anything that could influence the result — even unintentionally! [3] For example if we’re criticising the government’s plans for our NHS, then that could affect how people vote.

There are more details further down this email, but right now there’s not much time. In less than 2 weeks the law has its final vote in the Commons before heading on to the Lords. [4] We’re focusing in on key MPs with bold adverts, leaflets and big public meetings in their constituencies. Can you chip in £1 or more to make this happen?
https://secure.38degrees.org.uk/stop-gagging-law-donate

We can do it — already the pressure from 38 Degrees members and other organisations has helped push coalition MPs to vote against parts of the bill. Our best chance now is to focus hard on MPs most likely to rebel. MPs care about winning votes at the next election – if we show them this is a big issue for constituents, we can persuade them to vote against.

We’ll target key constituencies, where MPs are likely to be worried about their votes at the next election, with …

Imagine the look on MPs’ faces when they realise that everyone in their constituency is hearing how they might vote against free speech. Imagine how they’ll feel, knowing they have to stand up in public and justify their choice to hundreds of their voters.

But we can only make it as big and loud as it needs to be with the people-powered money to make it happen. Will you chip in £1 or more to fund this urgent campaign in target constituencies?
https://secure.38degrees.org.uk/stop-gagging-law-donate

This gagging law threatens the whole of civil society – Oxfam, Greenpeace, the Royal British Legion, HOPEnotHate and Christian Aid are just some of the other organisations speaking out against it. [5]

The bill has many good intentions – shedding light on lobbying of government by big business and vested interests would be something hard to argue against. But this bill is far more than that. It contains the dangerous law which would massively limit ordinary people’s ability to work together to change things they care about.

Could you chip in to fund local action targeting critical MPs?
https://secure.38degrees.org.uk/stop-gagging-law-donate

In the last few years, ordinary people have been working together in new ways to hold the government to account. We’ve built huge petitions, sent thousands of emails to MPs, fundraised for massive adverts all over the country and much much more. Victories like saving our forests, stopping the snoopers charter and saving Lewisham Hospital show what people-power can achieve.

Some in government want to put a stop to this – after all it’s a lot harder to get away with bad decisions when the public is watching and can call them out. In short, they’re trying to gag ordinary people with tiny spending limits.

With enough pressure focused on these target MPs, along with the work of all 38 Degrees members and the other organisations fighting it, we can stop this gagging law being rushed through. All in all, MPs will be left in no doubt that voting the wrong way will not be popular with their constituents. It’s pretty exciting and there’s not much time left – so are you in?

Please chip in whatever you can afford here:
https://secure.38degrees.org.uk/stop-gagging-law-donate

Thanks for being involved,

PS: Here’s what some of the adverts could look like in Lib Dem constituencies. If you’d like to see it go up in key constituencies across the country, chip in here.

Next Story:
The People on the Bus