MIE is proud to be releasing Cuckoo Live Life Like Cuckoo, the eighth album from the London/Somerset 8-piece, Hey Colossus. 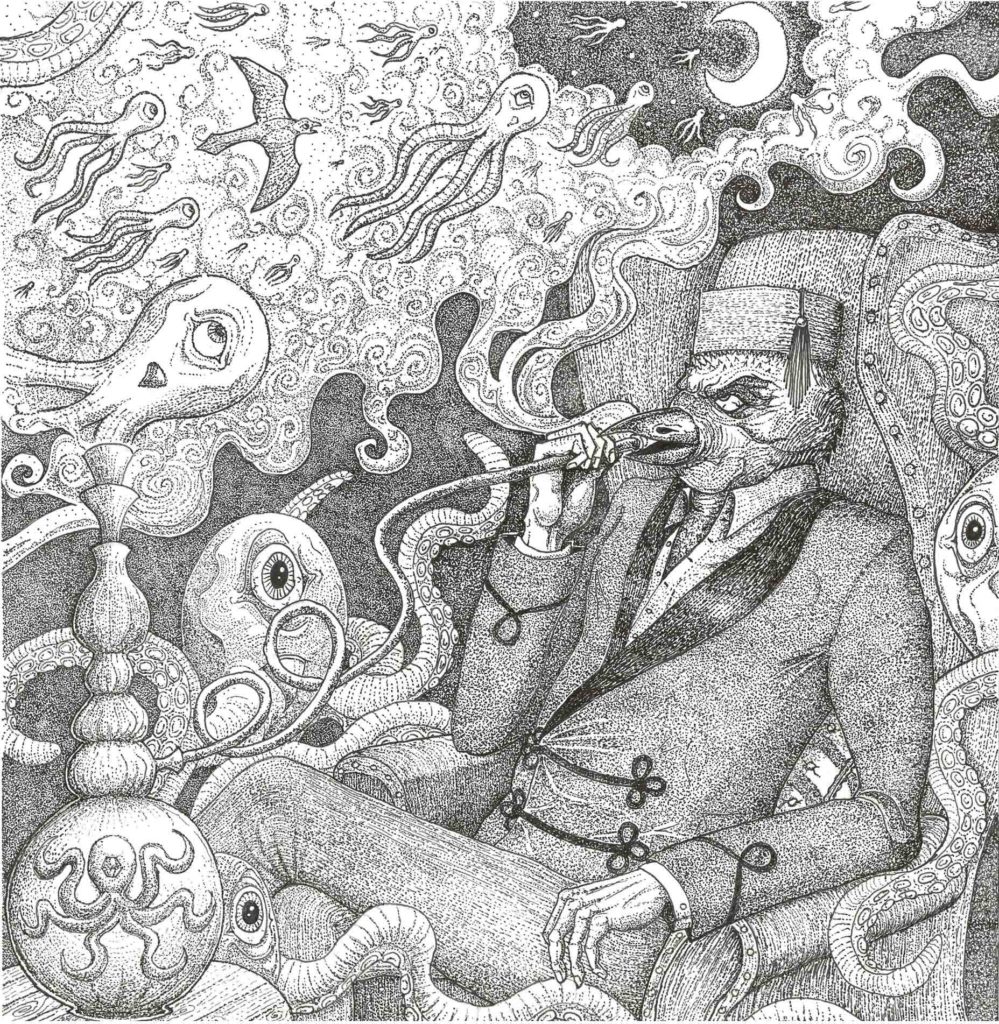 [dropcap style=”font-size:100px; color:#992211;”]M[/dropcap]IE is proud to be releasing Cuckoo Live Life Like Cuckoo, the eighth album from the London/Somerset 8-piece, Hey Colossus.

Whew and we can’t wait…  expect the very very loud!

Now in their tenth year the band have been gathering plaudits and accumulating new fans with every release, and after playing to thousands at Supersonic Festival last year, things are accelerating at an even faster pace.

As with each album release, Hey Colossus continue to mutate and for their eighth album they have enlisted the support of a new drummer, Part Chimp guitar/vox man, Tim Cedar, who has undoubtedly brought a whole new kind of energy that has reinvigorated the band. When the rhythm section takes a shot to the bow it’s only natural for the game to change. But long term supporters need not worry, they’re still heavy, still got the same vibe, only now they are focused in a fresh way.

Cuckoo Live Life Like Cuckoo was recorded live to tape throughout 2012 in Dropout Studios, South London, by Mr. Westminster Brown, mastered by James Plotkin. For this recording, Hey Colossus opt for a hefty hi-fi sound when previously they were drenched in Lo-fi fuzz. Now there is room to breathe when before they were utterly unrelenting. Tape loops and walls of noise created by bass and drum rhythmic klang, dual vocals, and three guitars are supplemented by a variety of instruments including the bağlama saz, turntables and synths – adding a whole new dynamic to their sound. These are signs of a band who are playing with their ears open and it’s all systems go.

Cuckoo Live Life Like Cuckoo will be released on CD, digitally and in a run of 500 LPs with artwork by the band on 1 April via MIE.

Next Story:
Bioelectric signals can be used to detect early cancer