The Other Kind of Twitterstorm. Using Social Media for Natural Disaster Assessment

Could social networks used in the assessment of damage caused by natural disasters?

But taking the popular adage: ‘No-one’s as ugly as their passport photo; no-one’s as attractive as their profile pic’ as a rule of thumb, you have to worry a little about social media as a tool for assessing the impact of natural disasters.

The study, published in the latest issue of the journal Science Advances, along with scientists from NICTA (National Information Communications Technology Australia) and the University of California in San Diego, USA, concludes that it is possible to determine the damage caused by a natural disaster in just a few hours, by using data from social networks. “Twitter, the social network which we have analyzed, is useful for the management, real-time monitoring and even prediction of the economic impact that disasters like Hurricane Sandy can have,” says one of the researchers, Esteban Moro Egido, of UC3M’s Grupo Interdisciplinar de Sistemas Complejos – Complex Systems Interdisciplinary Group (GISC).

The research was carried out by analyzing Twitter activity before, during and after Hurricane Sandy which, in 2012, caused more damage than any other storm in US history, with an economic impact in the region of 50,000 million dollars. Hundreds of millions of geo-located tweets making reference to this topic were collected from fifty metropolitan areas in the USA. “Given that citizens were turning to these platforms for communication and information related to the disaster, we established a strong correlation between the route of the hurricane and activity on social networks,” explains Esteban Moro.

But the main conclusion of the study was obtained when the data relating to social network activity was examined alongside data relating to both the levels of aid granted by the Federal Emergency Management Agency (FEMA) and insurance claims: there is a correlation between the mean per capita of social network activity and economic damage per capita caused by these disasters in the areas where such activity occurs. In other words, both real and perceived threats, along with the economic effects of physical disasters, are directly observable through the strength and composition of the flow of messages from Twitter.

Furthermore, researchers have verified the results obtained from Hurricane Sandy and have been able to demonstrate that the same dynamic also occurs in the case of floods, storms and tornadoes; for example, whenever there is sufficient activity on social media to extract such data.

In this way, communication on Twitter allows the economic impact of a natural disaster in the affected areas to be monitored in real time, making it possible to provide information in addition to that currently used to assess damage resulting from these disasters. Moreover, the distribution space of the event-related messages can also help the authorities in the monitoring and evaluation of emergencies, in order to improve responses to natural disasters. 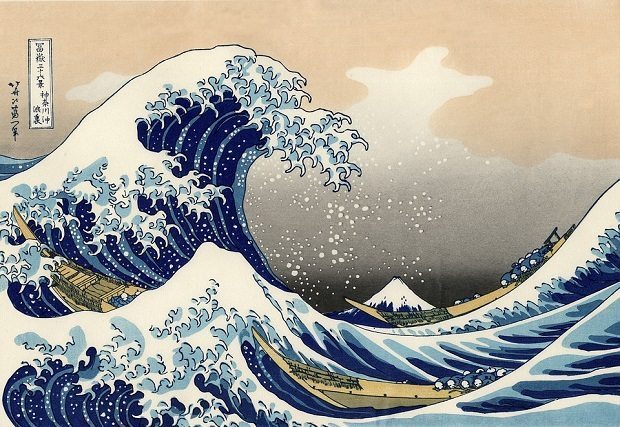 The authors of the study suggest that we are facing an increase in the frequency and intensity of natural disasters as a consequence of climate change. “We believe that this is going to cause even more natural disasters and, therefore, the use of social networks will allow us to obtain useful supplementary information,” points out Professor Esteban Moro, who is currently working on further research in this area. “We are trying to see if there is a relationship between activity on social networks and climate change which will affect us in the future”.