A meat covering to what really matters.

Until it gets mixed up.

New research investigating serious incidents occurring in the management of patient remains after their death concludes that safe mortuary care may be improved by applying lessons learned from existing patient safety work. The research, published today by the Journal of the Royal Society of Medicine, analysed 132 incidents reported in England to a national NHS database between 1 April 2002 and 31 March 2013. The study is believed to be the first to systematically examine serious incidents of this nature.

Incidents included in the study related to the storage, management or disposal of deceased patient remains. They included 25 errors in post-mortem examination, or post-mortems on the wrong body, and 31 incidents related to the disposal of bodies. Of these, 25 bodies were released from the mortuary to undertakers in error, with nine buried or cremated by the wrong family.

The study’s lead author Mr Iain Yardley, who is a consultant paediatric and neonatal surgeon at Evelina London Children’s Hospital, said: “This remains a deeply sensitive and contentious area that is a rigorous test of the quality of patient-centred care. ” 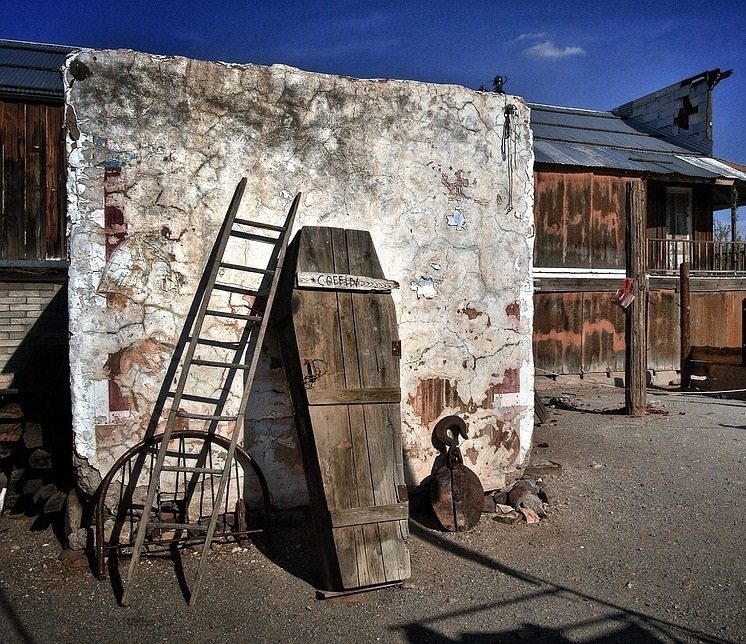 The researchers found that the reported underlying causes of all incidents included in the study were similar to those known to be associated with safety incidents occurring before death. They included weaknesses in or failures to follow protocol and procedure, poor communication and informal working practices.

Mr Yardley said: “Serious incidents involving a dead body are uncommon. However, the findings of our study serve as a warning to those responsible for the management of mortuary services of the significant risks inherent in such services and the potentially devastating incidents that can occur if these risks are not mitigated and errors are allowed to go unchecked.”

Next Story:
Nick, Find a Cave and Hide Your Face