An international team of scientists led by the University of Sydney has confirmed a frenzied approach to the mating season is resulting in males ageing faster and dying earlier and in worse condition than their female counterparts, who prioritise body-maintenance over short-term reproductive success.

In the study population of red-sided garter snakes in North America:

The research is published in the Royal Society journal Proceedings B. 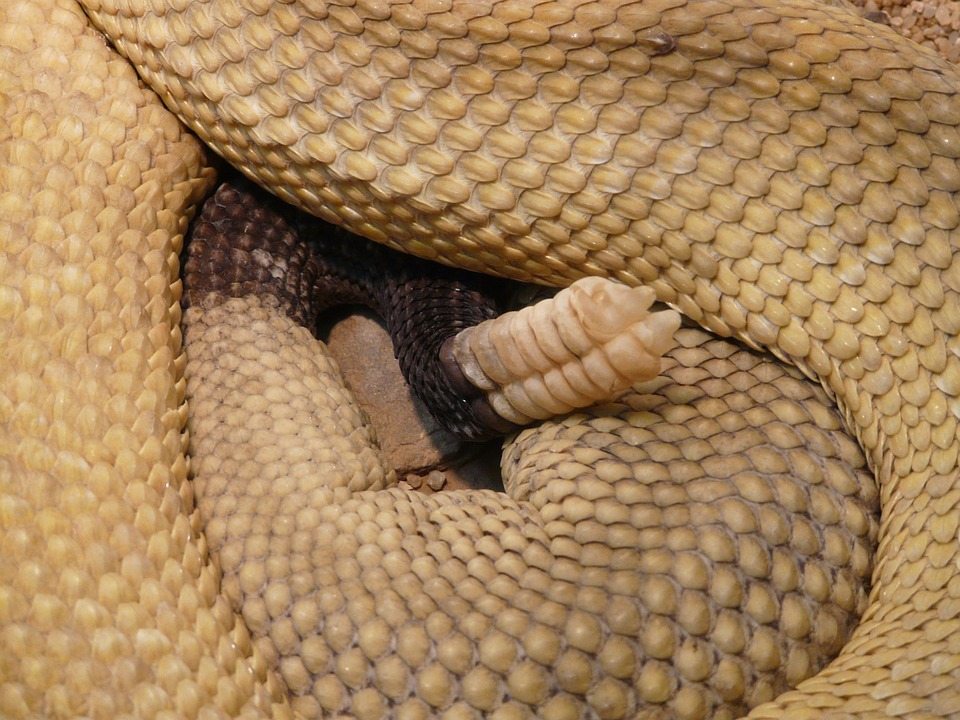 The study measured telomere length, which is a biomarker of ageing, in male and female snakes. The team found that males are unable to maintain good body condition, and age faster than females. This is probably because males spend their energy on mating, instead of protecting against DNA and cellular damage associated with ageing. In contrast, females prioritise body condition and may be better able to repair cellular damage, leading to longer lives and future opportunities to reproduce.

Senior author at the University of Sydney Dr Christopher R Friesen, explained that the snakes made good use of the relatively short amount of time to procreate, having only four months a year to breed, feed and have babies.

“Although we believe that all females mate every year, they only stay at the den sites (where mating takes place) for a short period of one- to three days; much less than males, who remain for at least a week and up to 21 days, which seems to result in males ageing faster and dying earlier than females” Dr Friesen said.

“Females reproduce every other year, which depends on their stored fat/energy reserves. Our previous research has shown that females can store sperm for up to 15 months or more before she uses the sperm to fertilise her eggs!”

The paper reported: “The relationship between body condition and age differed strikingly between sexes, with females maintaining their body condition with age, while condition decreased with age in males.”

In addition to prioritising self-preservation over sex, the female garter snakes studied in Manitoba, Canada, did not waste energy on looking after their babies postnatally, which is in line with the parenting approach of other snakes.

Previous Story:
War Profiteering and the Business of Slaughter. Ker-Ching!