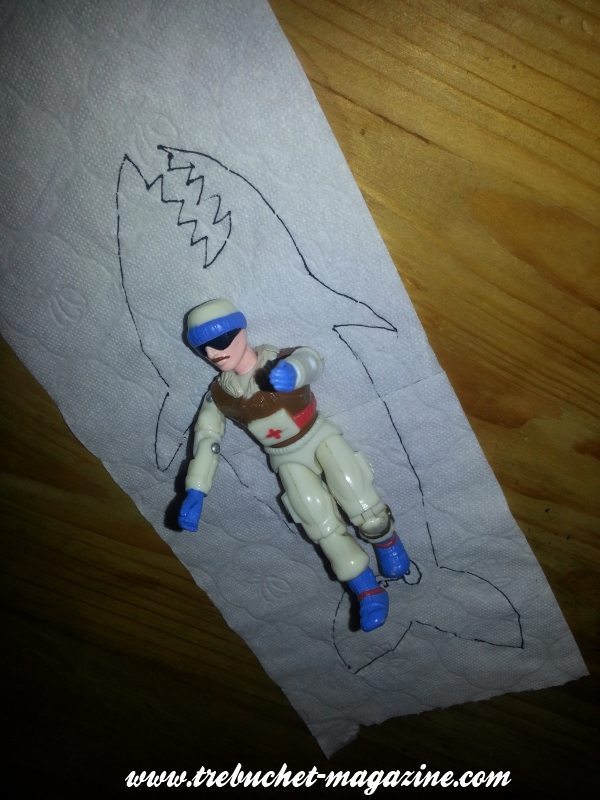 Carp stored in large tubs at Czech Christmas markets align themselves in the north-south direction, suggesting they possess a previously unknown capacity to perceive geomagnetic fields, according to a new study published December 5 in the open access journal PLOS ONE, led Hynek Burda from the University of Life Sciences (Prague), Czech Republic and colleagues from other institutions.

The authors photographed and analyzed the positions of fish in the traditional Czech Christmas market, where carp are stored live in large tubs prior to being sold for the holiday feast.

Their study included over 14,000 fish in 25 markets, and the majority of these fish were found to align themselves along the north-south axis.

The fish were accustomed to human onlookers, and street lights and other potential disturbances seemed to have no effect on the orientation of the fish.

In the absence of other common stimuli for orientation like light, sound or the flow of water, the authors suggest that the fish most likely align themselves to geomagnetic cues.

Next Story:
The many maps of the brain

One Reply to “Magnetic fish point to Santa”