Loneliness is a contributory factor in interrupted sleep patterns amongst young adults.

So a new study from King’s College asserts, focusing on feelings of isolation, depression, anxiety and their consequent impact on quality of sleep.

An entire clubbing and nightlife industry bites its nails. After all, take away the hopeful souls hitting the tiles on a nightly basis in search of some sort of human interaction, well it doesn’t leave much hope for the bottom line.

Dance away the heartache….

Researchers from King’s College London have found a link between loneliness and poor sleep quality in a study of more than 2,000 British young adults.

Lonelier people were 24 per cent more likely to feel tired and have difficulty concentrating during the day, according to the study published in Psychological Medicine.

Loneliness is defined by researchers as a distressing feeling that people experience when they perceive their social relationships to be inadequate. This is distinct from the concept of social isolation, as people can be socially isolated without feeling lonely, or feel lonely despite being surrounded by many people.

While the effect of being lonely is well documented among the elderly, it is a common problem for young people too — the Mental Health Foundation reports that loneliness is most frequent between the ages of 18-34. Despite this, little is known about health problems that are associated with loneliness among young adults, or the impact on sleep.

They also measured sleep quality in the past month, including the time it takes to fall asleep, sleep duration and sleep disturbances, as well as daytime dysfunction such as staying awake during the day.

Overall 25-30 per cent of the sample reported feeling lonely sometimes, with a further five per cent reporting frequent feelings of loneliness. The researchers found that the association between loneliness and sleep quality remained even after they accounted for symptoms of mental health problems such as depression and anxiety, which are commonly associated with sleep problems and feeling lonely.

One of the proposed reasons for restless sleep in lonely individuals is the possibility they feel less safe, so the researchers examined the impact of past exposure to violence, including crime, sexual abuse, child maltreatment and violent abuse by fa 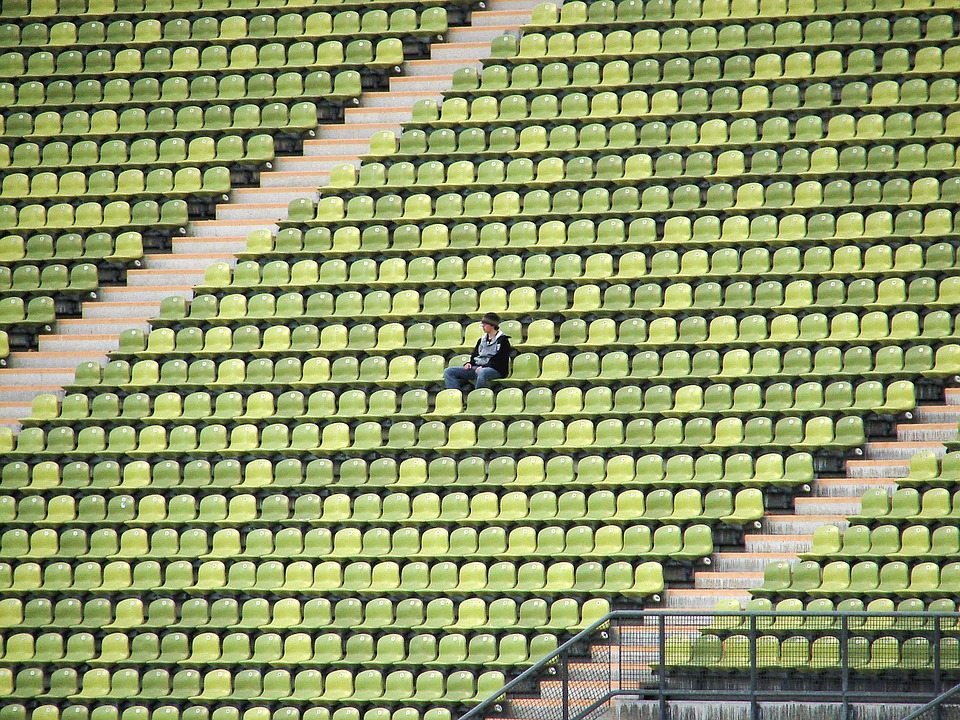 mily members or peers. The association between loneliness and poor sleep quality was almost 70 per cent stronger among those exposed to the most severe forms of violence. The study authors suggest a number of biological processes which may explain the association between loneliness and sleep quality, including a heightened biological stress response. Previous research suggests that loneliness is associated with changes in circulating cortisol, indicating elevated activation of the stress response system. Physiological arousal resulting from this process may play a role in the disrupted sleep of lonely individuals.

Professor Louise Arseneault from the Institute of Psychiatry, Psychology & Neuroscience (IoPPN) at King’s College London, said: ‘Diminished sleep quality is one of the many ways in which loneliness gets under the skin, and our findings underscore the importance of early therapeutic approaches to target the negative thoughts and perceptions that can make loneliness a vicious cycle.’

Professor Arseneault added: ‘Many of the young people in our study are currently at university, living away from home for the first time, which can compound feelings of loneliness. It is therefore important that they receive appropriate support to address these feelings before they turn into severe mental health problems.’

Timothy Matthews from the IoPPN at King’s College London, added: ‘We also found that past exposure to violence exacerbated the association between loneliness and poor sleep, which is consistent with the suggestion that sleep problems in lonely individuals are related to feeling unsafe. This makes sense as sleep is a state in which it is impossible to be vigilant for one’s safety, so feeling isolated from others could make it more difficult to sleep restfully, and even more so for individuals who have been exposed to violence in the past. It is therefore important to recognise that loneliness may interact with pre-existing vulnerabilities in some people, and that these individuals should receive tailored support.’