Is There Just Too Much of Everything?

[dropcap style=”font-size:100px; color:#992211;”]I[/dropcap]magine this. Smartphone in pocket, laptop out opened up to Trebuchet Magazine (where else?), David Attenborough on the television in front, family and loved ones around.

Your phone sounds and whilst apologising profusely to present company about your needlessly long text-tone – an unwelcome interruption to everyone’s natural history education – you wrestle it out of your pocket and begin to draft a reply.

Facebook dings and you change tab, you look up to see an extra email in your inbox, perhaps it’s about that interview I asked for. “You don’t mind doing that tomorrow, do you?” calls a voice from across the room.

It’s suffocating, but this is a scenario millions of us will be familiar with, whether it’s a home, work or social-based variation, finding ourselves caught up amongst a variety of different and interesting things all demanding our immediate attention has become somewhat par for the course in recent years.

With it we’ve had to adjust; dividing our time into smaller and smaller segments spread out over a thinner layer of interests. Advertising companies are even reducing the lengths of their adverts to suit these more whimsical times. Whereas previous generations could muster a whole two and a half minute’s worth of commercial guff, our children and grandchildren might only be withstand ten seconds or so at a time. Perish the thought.

This lethargy with having to divide our attention into increasingly small amounts has even slipped into our food habits. In the UK, who’d have thought in the future that we’d substitute our ultra-mega-supermarkets stocking items of every description for smaller discount stores, with a comparatively paltry selection like Lidl and Aldi, even if it does come with enticing discounts?

The big guys are wise to it too; online shopping has meant we can save our choices, saving us the need to think any more than we need to about what we stock our cupboards and homes with.

As much as we say we like a huge array of options in front of us, research shows that too much choice can actually lead us to be less happy once we’ve taken our decision. When presented with an innumerable spectrum of possibilities we only retreat further into ourselves. 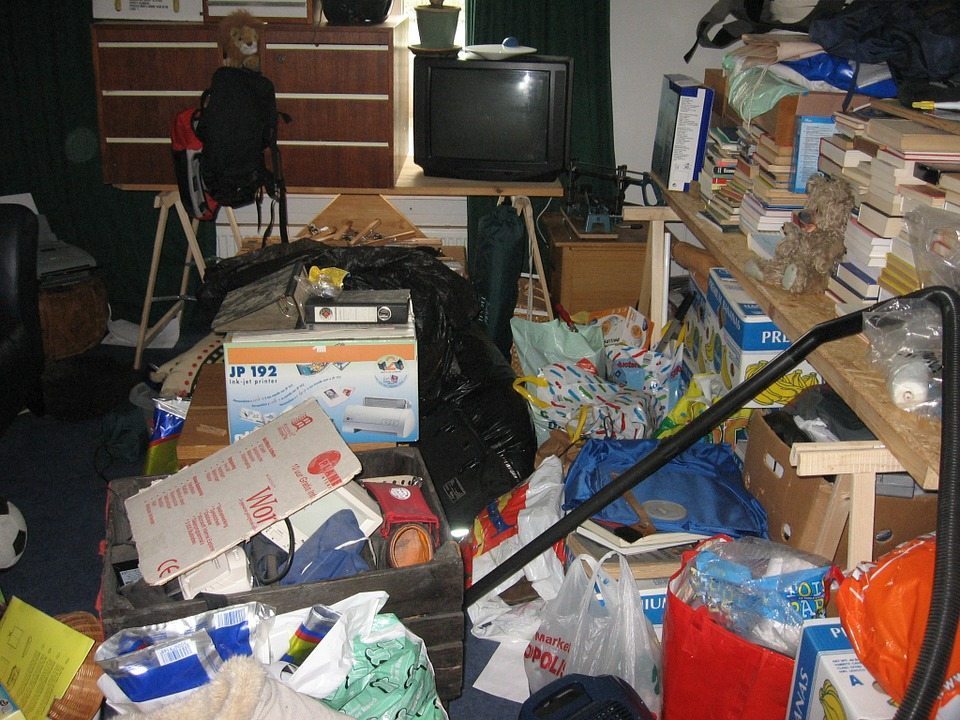 How much of the apparent bias in media reporting is generated from our own choices of what to read and watch? In response to the widespread accusations of disproportionate media coverage for the Paris attacks when compared to other similarly atrocities, Channel 4 journalist Lindsey Hilsum wrote a blog highlighting a grim reality:

“Its not that we don’t cover bomb attacks in Beirut and elsewhere, but sometimes the viewer shows less interest. Many are more interested in show business, celebrity and news closer to home.”

She pointed out that although she had written about similar attacks in Beirut before in 2013, garnering 29 retweets and 80 recommends, Krishnan Guru-Murthy’s (also of Channel 4) video interview with Quentin Tarantino has knocked up over 3.5 million views on YouTube.

“I have spent my whole career reporting atrocities in Africa, the Middle East and Asia. That’s what I do. Some people watch and care. But many people, if I’m honest, switch off.”

The tantalising array of options available to us via the digital world is also potentially putting our very lives in danger. The phenomenon known as ‘distracted walking’ is apparently something we’re increasingly aware of, albeit in other people. Research by by the American Academy of Orthopaedic Surgeons (AAOS) showed that when polled, 85 percent of people see others using a smartphone whilst walking (vs. 28 percent who admit to it themselves) and 64 percent are generally “zoning out,” or not focused on walking (with 38 percent saying the same about themselves).

Emergency hospital visits resulting from this sort of distracted pedestrian activity more than doubled between 2004 and 2010, according to a study in the journal Accident, Analysis & Prevention published in 2013.

But you’re in the minority aren’t you? For you, the horde of flashing buttons, nudges and pings emanating from your army of screens are no more a distraction than the music playing in the supermarket aisles is when selecting your morning cereal.

Well, you’re wrong. MIT research shows that despite myth and science folklore, our merely human minds can’t pay attention to more than one or two things at any given time.

‘Multitasking’ and the Attention Span

In our increasingly attention-demanding world with all-you-can-ever-want content and communication, our Stone Age brains are not becoming progressively better suited, but ever more distracted.

Who am I kidding? You’ve probably stopped reading by now anyway.

Josh Adams is a freelance features writer and journalist who writes on politics, music and culture, with a particular interest in on issues and topics where these things intersect.
He is currently writing a book on the disease Myasthenia Gravis (with which he was suddenly diagnosed at 20 years old) called When Things Don’t Work.
Some of Josh’s previous work is avaliable at joshadams.info and you can email him at josh [at] joshadams [dot] info.

Previous Story:
Spuds in Space: How to (Really) Grow Potatoes on Mars

Next Story:
Screw You, Confucius! Material Purchases Make You Happy