“By using the principles of infectious disease control, we may be able to predict the spread of homicide and reduce the incidence of this crime, 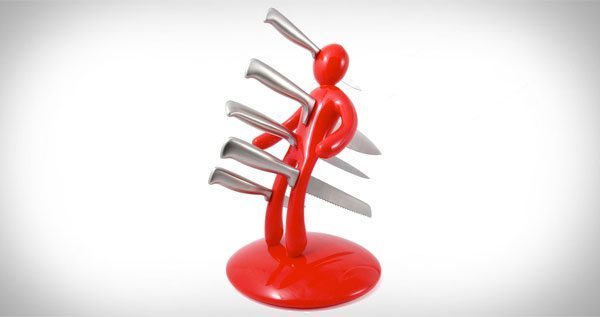 We’re gonna clean up this doity town like a skwoit of Toilet Duck….

EAST LANSING, Mich. — Homicide moves through a city in a process similar to infectious disease, according to a new study that may give police a new tool in tracking and ultimately preventing murders.

Using Newark, N.J., as a pilot case, a team of Michigan State University researchers led by April Zeoli successfully applied public health tracking methods to the city’s 2,366 homicides between 1982 and 2008. They found the killings were not randomly located but instead followed a pattern, evolving from the city’s center and moving southward and westward over time.

Like a flu bug that spreads to susceptible groups such as children and the elderly, homicide clusters in Newark – often fueled by gangs and guns – spread to areas consisting largely of poor and minority residents. Over time, the concentration of homicides effectively disappeared from one area and settled in another.

“By using the principles of infectious disease control, we may be able to predict the spread of homicide and reduce the incidence of this crime,” said Zeoli, public health researcher in MSU’s School of Criminal Justice.

The study is one of the first to use analytic software from the field of medical geography to track long-term homicide trends. Zeoli said the method can be done in real time which would allow police to identify emerging hotspots.

The researchers also identified areas of Newark that had no homicide clusters during the 26-year time frame of the study, despite being surrounded by deadly violence.

“If we could discover why some of those communities are resistant,” Zeoli said, “we could work on increasing the resistance of our communities that are more susceptible to homicide.”