‘although much of the popular appeal of contemporary art is in its ability to provoke, we need to be mindful of the media, politicians and governments in relation to the arts’ Erarta Galleries’ Beth Morrow

Dragging the public consciousness of Russian art away from the muscular sheen of Formalist posters or the gilt marquetry of Orthodox ikons, Erarta Galleries boasts exhibition spaces in St. Petersburg, Zurich and London.

Devoted to showcasing the talents of the current artistic talent of Russia, as well as non-conformist practitioners of the Communist era, Erarta Galleries offers an insight into the artistic awakening of that vast nation.  Curator of the London space, Beth Morrow answers the customary Hanging Offence questions.

Growing up in a very small town in Canada, I relied upon art, music, and literature to provide a wider view of the world.  Studying art and artist history, first at McMaster University and then the University of Calgary, was all but inevitable.

After a brief stint lecturing on a university engineering course I was quite keen to refocus on art, and, having moved to London, the opportunities, depth and richness of the arts were almost overwhelming. 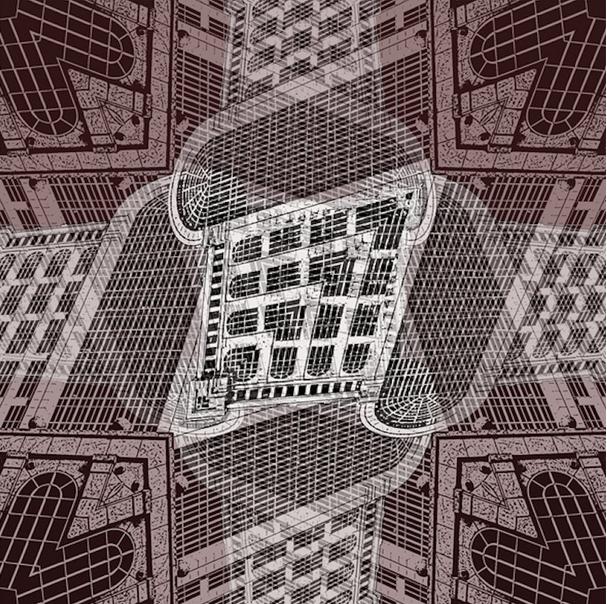 Erarta Galleries were originally founded in St. Petersburg by a philanthropist and lover of contemporary Russian art.  Since opening in Russia in 2010, the gallery has expanded its vision to promoting Russian contemporary art on the international stage. Because of the strong Russian cultural influence in London, we opened a gallery on Berkeley Street in September 2011.

I have a passion for Russian art, and when this project was offered to me I supported it from the very beginning.  I was, and continue to be, excited by the incredible opportunity of working in a burgeoning field and came on board straightaway.

The Erarta vision is probably best described as inclusive.  Erarta is dedicated to promoting the reawakening of Russian art and culture.  And not just from St. Petersburg and Moscow, the accepted centres of Russian culture, but from all over the vastness that is Russia.  We represent more than 120 artists from more than 15 regions in Russia.

With a vision of inclusivity, it is hard to define a typical Erarta artist.  The artists that we represent range from emerging contemporary to artists from the Non-conformist movement.  We represent young emerging artists such as Yulia Kosulnikova and Ilya Gaponov, and mid-career artists like Dmitry Shorin and Rinat Voligamsi, who are just starting to gain recognition on the international market. 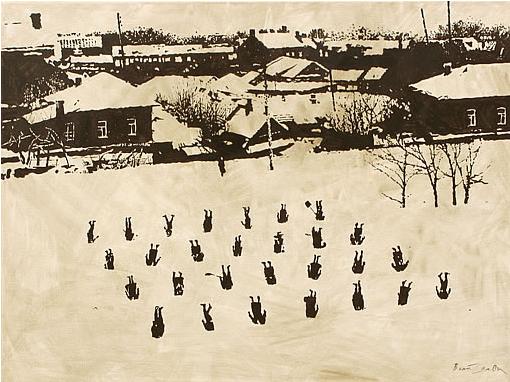 From the Non-conformist era, we specialize in those dissident artists who were not recognised by the State like Vladimir Ovchinnikov (famous for his central role organising the  1964 Workers Exhibition at the Hermitage that was shut down by the KGB after only a few days), Vyacheslav Mikhailov, and David Plaksin.

Artistic controversy within the context of Russia can be rather difficult to define!  And in general I rarely find definitions particularly helpful when trying to understand a situation.  All too often controversy and censorship come hand in hand, and although much of the popular appeal of contemporary art is in its ability to provoke, we need to be mindful of the media, politicians and governments in relation to the arts. 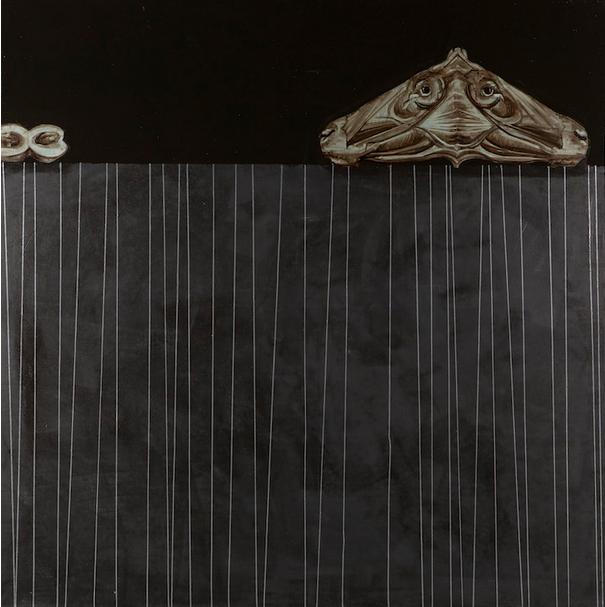 The beauty of art is that it never stagnates, and whenever there is change there can also be fear, and fear can lead to controversy.  Whether controversy is good or bad depends very much on how we as a society react to it.

I’m trying to learn Russian at the moment.

I’ll let you know when and if I achieve a working knowledge of Russian.

That’s like asking a mother to pick a favourite child — unfair!  But I’ll play along.  In no particular order:

Giovanni Bellini, Portrait of Doge Leonardo Loredan in the National Gallery.  That blue in the background is one of the most stunning things I have ever seen.  I never tire of gazing at it.

Agnes Martin, The Rose at the Art Gallery of Ontario.  I remember seeing this painting on school trip when I was in high school.  I was absolutely seduced by it.

Francois Coty, Emeraude.  Yes, this is a perfume, and yes I view perfume as a form of art.  I recently acquired a vintage bottle of Coty Emeraude parfum probably from 1930-40 and it is absolutely dazzling.  I wouldn’t bother with the version that is available today though.

Kazimir Malevich Black Square in the State Tretyakov Gallery Moscow.  What a painting!  It is central to the development of the abstract movement, not just in Russia, but everywhere. 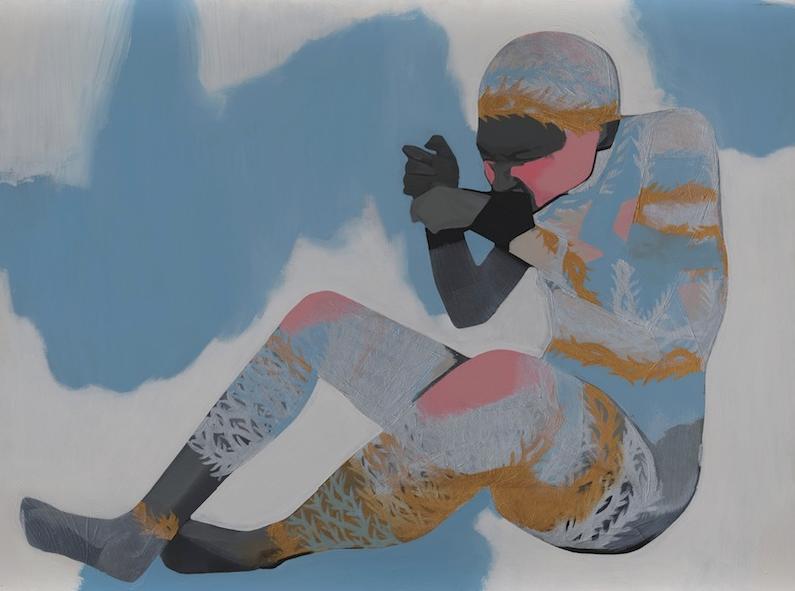 In April-May we will have an exhibition by Yulia Kosulnikova entitled I’m not Baba Yaga.  She is a young artist but she has a very clear vision, and her work is very powerful.  I predict great things for her.

Next Story:
Charlie Boyer and the Voyeurs [Live Review]