‘We intend to make Arebyte a space dedicated to research and the practice of New Media and Performance arts.’ Nimrod Vardi talks to Trebuchet 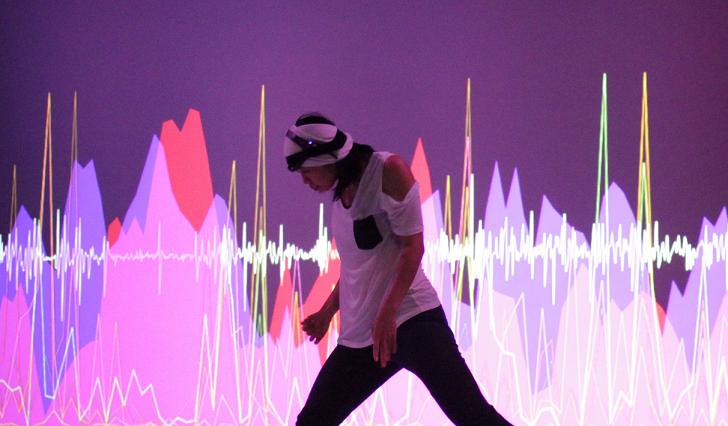 I come from a family of artists and designers. I never intended to study art, but one thing lead to another and I found myself doing a BFA in Metal Arts at Bezalel academy in Jerusalem, Israel. 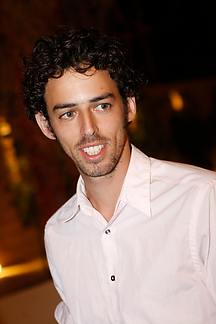 Our first space was ARtCH, in the arches of Bethnal Green and was a venue, open studios for few artists and an exhibition space. After 8 months we had to move out. At this point ARtCH became a not-for-profit organization dealing mainly with art in alternative spaces and dedicated to making art more accessible and communicative.

In July 2011 we moved to a new location in Helmet Row, just off Old St, where we opened our first gallery and studio space – Arbeit. Arbeit acted as a platform for emerging and early career artists from various disciplines.

In Jan 2013 we moved to our current location in Hackney Wick and together with the move we have decided to narrow our focus down and work mainly with New Media and Performance Art.

In my first year in London I was doing a lot of volunteer work and internships and in one of them I met my business partner, Hajni Semsei who asked me if I want to open a new space with her.

We intend to make Arebyte (Arbeit is now the studios and agency) a space dedicated to research and the practice of New Media and Performance arts. Together with the gallery space we are also working on a virtual gallery which will act as an extension of the physical space. We will hold a series of solo and group shows in both ‘spaces’, events and a residency program.

We are currently working on a program for 2014 which will feature projects by fascinating artists such as Choy Ka Fai, whose works include performance through the analysis of muscular movements and brain waves and Florian Tourcke who will seize the city of London with the largest number of public microphones, eavesdropping on the city’s networks and heartbeat. 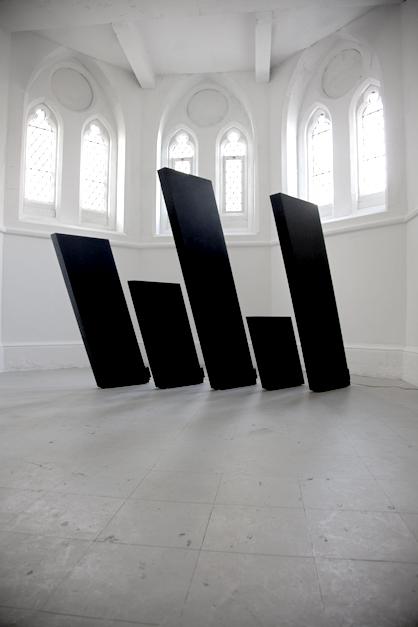 I like a lot of different forms of art but in the last few years I have found myself moving away from objects in general and with a tendency towards less and less tangible works.

There is no one way to define this, but to me its works which really punch you in the stomach. It doesn’t necessarily have to be a blunt political or social statement, or promote an agenda as such but is strong enough to make you say ‘wow’ out loud.
A work which really ‘did’ it for me recently was a video work ‘EYE FOR AN EYE’ by Artur Zmijewski

Artur Zmijewski – An Eye for An Eye, 1998 from Hurford Center on Vimeo.

And works by Bill Viola which were recently shown at BLAIN|SOUTHERN gallery.

Many times these ‘gestures’ are only a gimmick unless done well and as an audience you can sense the sincerity of the artist and the work. In many cases it’s easier to excuse work as ‘Conceptual’ but if it lacks any integrity and real base than its worthless. There are many brilliant ‘conceptual’ artworks out there, but again the artist needs to know what they are doing. You see a lot of ‘rough’ and ‘raw’ installations now-a-days which look and feel conceptual but in fact are hollow and meaningless and too enigmatic. I don’t see them as ‘conceptual’ at all but rather as a bad art from someone trying too hard.

Moving to a foreign place is never easy. Luckily I had a childhood friend living here for a while, which made my move easier. The first few month of settling in, finding work and friends were bit lonely, but after almost four years things have changed. I’ll forever miss my birthplace and family but building a new home is an amazing experience.

I am very proud of our achievements with the gallery so far. Although we are small organization we are very positive about our future. Our current location (in Hackney Wick) is our third space and each was very different to the last; from a rough old Victorian arch to a clean white space.  Each has taught us a lot about working with artists, art organizations, businesses and the wider world.
I think what we do now is our biggest success and the future is very exciting!

I don’t have any favourite artist per se, and I am very bad with names, but I love smart works from different mediums. Works like Guy Ben-Ner’s Moby Dick or Ai Wei Wei’s ‘Forever Bicycles’ and of course Pablo Picasso’s Guernica.

There are many great artists out there, and it’s hard to pin point one, but I’m sure my girlfriend, Caroline Jane Harris will do great!
In general I think artists working in disciplines which combine art, science and technology is something which we will see more and more.

As I am very much into digital and technology based art I enjoy thinking about what future holds. It’s very exciting to try and think what will come and how this medium will develop.

As for us, as a gallery, we are currently working on our 2014 program which will examine the relations between digital and human body. We will feature a series of solo and group shows with artists working mainly in Performance and New Media.
Currently I am undertaking an M.A in Curating Contemporary Design at Kingston University (in partnership with the Design Museum).