What’s mostly green but red all over?

[dropcap style=”font-size:100px; color:#992211;”]P[/dropcap]olitical commentators, and politicians themselves, are keen on a horticultural metaphor.

No astroturfing here though. Taking a customarily oblique approach to recent events in UK politics, Trebuchet contributor Julio Etchart veered away from a long week of grey suits, shiny TV debates and robotic demands for statistical instant-recall to document something more revealing about the leader of the Labour Party – his garden. Or, more proletarian still, his allotment.

In Julio’s words:
I have been following Jeremy Corbyn on some bits of the election trail for my agency, Panos Pictures, and it has been exhilarating….

Since I have known him (through the solidarity campaigns, e.g. Anti-Apartheid, Pinochet, Palestine) for many years, I thought I could do something quieter and more reflexive about him. As you may know, he has an allotment in north London…. So last week, I decided to go and visit the place and see what it looks like when its caretaker is away on a busy schedule.

The weeds are getting the better of it, but it is still a well tended and peaceful place.

The Empty Allotment
(to Jeremy Corbyn)

The wind plays a melancholic tune
in the midst of the orchard.
The immigrant maize co-exists in accord 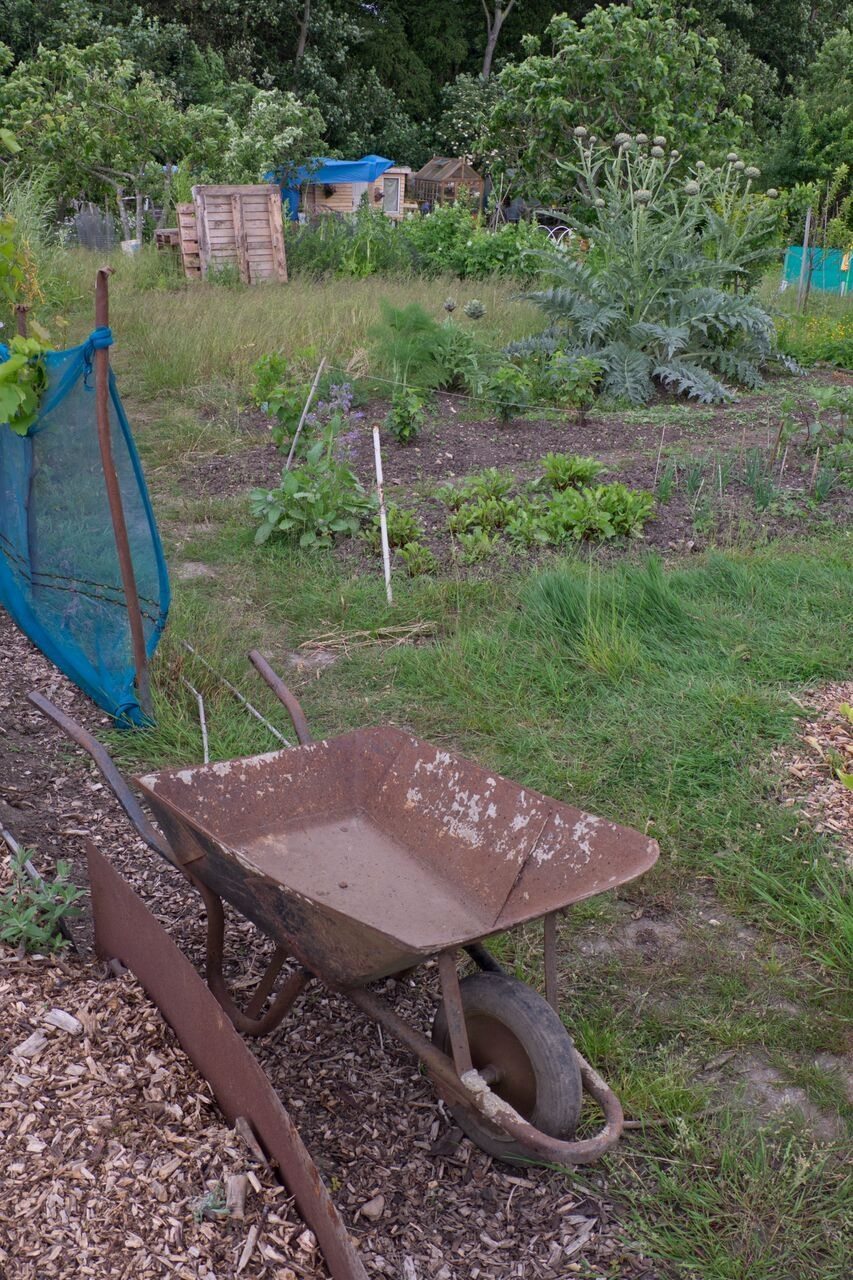 with autochthonous plums and berries
which wait in nearby trees and hedges
for the right time to be plucked
and turned into wholesome jams
that will spread the bread that nourishes
the caretaker
and his friends
and TV presenters.

He is not there,
having been called out
on a mission of unity,
hope and clarity.
Honest thoughts and plain talk
mark his pilgrimage
to awaken these dormant isles
from decades, nay, centuries
of conformity and insecurity,
giving the young a meaning
to their screened lives
and to the not so agile
the promise of dignity
in their uncertain,
autumnal,
future.

The weeds keep growing
in and around the quiet garden
but are not invasive;
instead, they protect the balanced zen
of this harmonious space
awaiting the return of its keeper,
who will know how to bestow upon them
a new purpose. 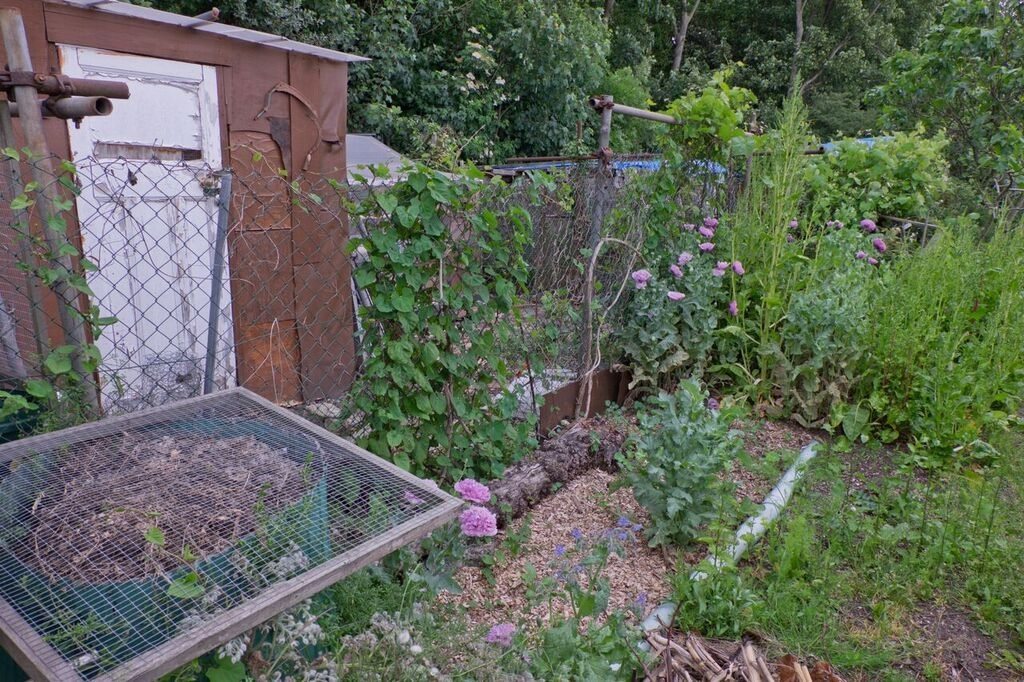 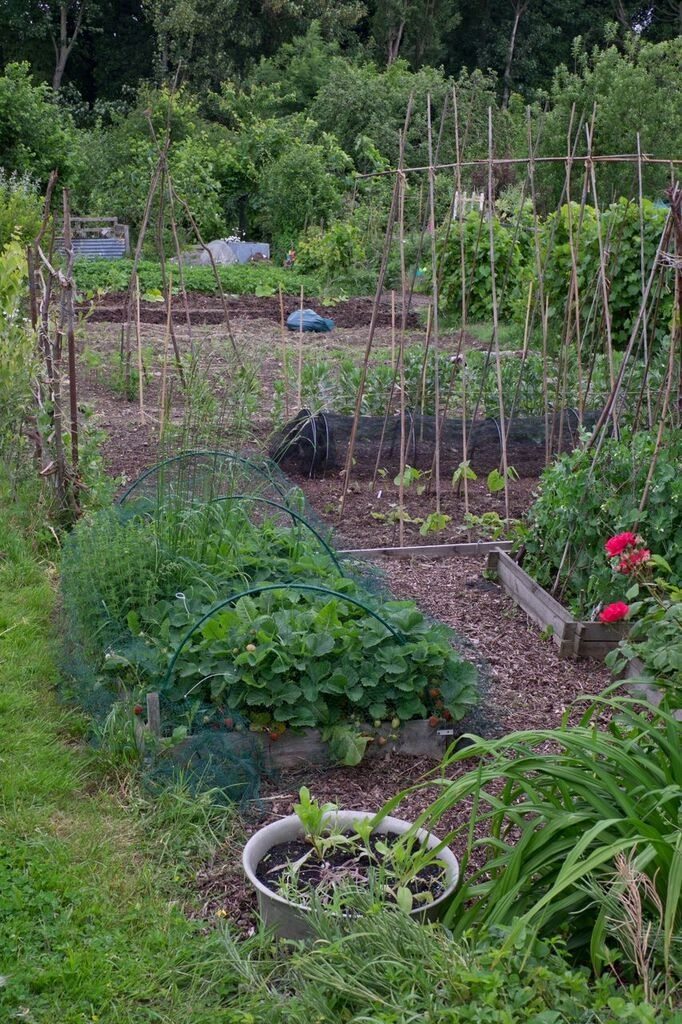 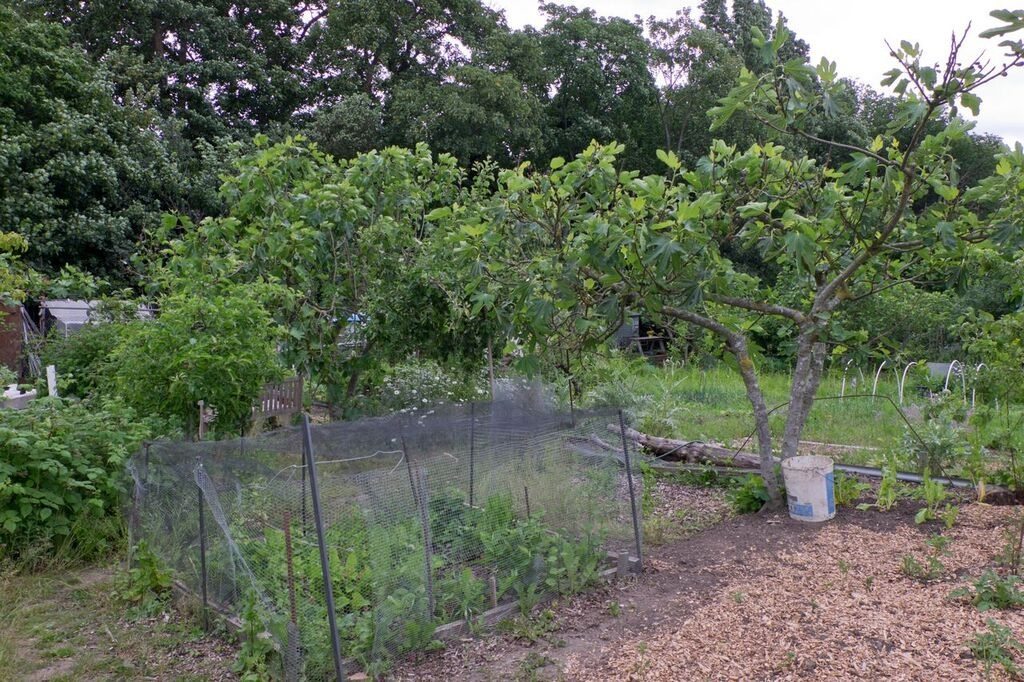 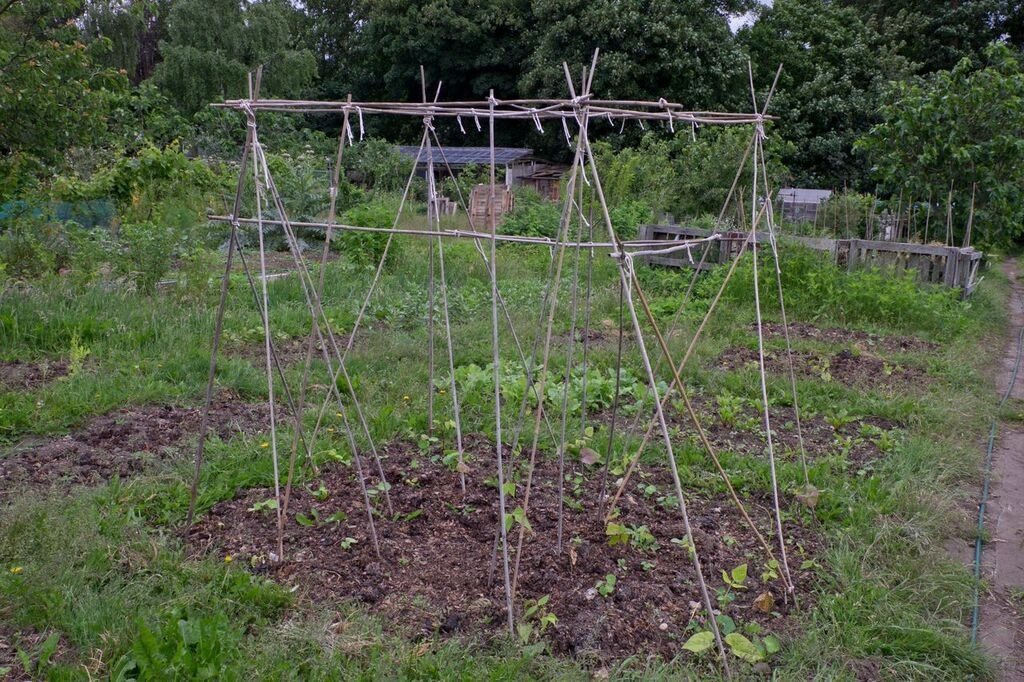 One Reply to “Grass Roots and Green Shoots: At Jeremy Corbyn’s Allotment”