Goat Meat, The Meat on the Street, We Love to Eat

Goat meat is becoming more popular in America, and in large part it’s been due to the desire of immigrants to retain the tastes and preferences of their country of origin 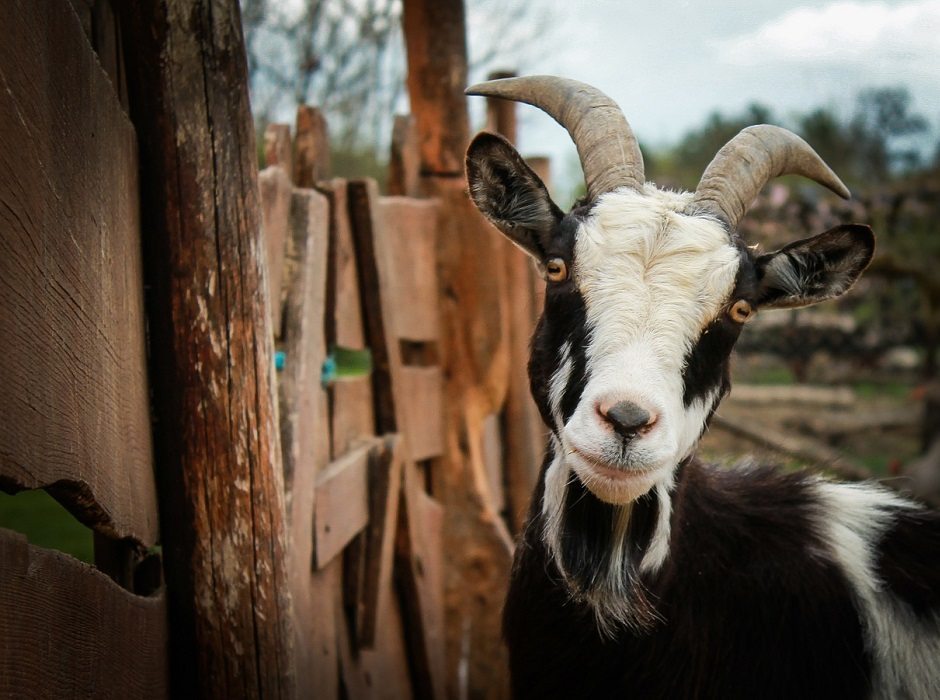 Trebuchet’s been chomping lustily on goat meat for AGES now (yeah, it can be like that if you don’t cook it long enough). Yum.

Taken a while for the rest of the world’s media to catch up, but we’re used to that.

If you’re seeing more goat meat in grocery stores and on restaurant menus these days, you can probably chalk it up to a particular expression of ethnic identity — an expression that has important implications for immigrants, marketers, and policymakers, according to a recent study in the Journal of Public Policy & Marketing.

“Goat meat is becoming more popular in America, and in large part it’s been due to the desire of immigrants to retain the tastes and preferences of their country of origin,” write the authors of the study, Denver D’Rozario and Guang Yang (both at Howard University). “Those immigrants are expressing a form of ethnic identity known as ‘maintenance.’ What that means is that they are more interested in identifying with their own ethnic culture than with the Anglo-American culture that more broadly typifies the United States as a whole.”

Maintenance is one of twelve distinct expressions of ethnic identity in the marketing and public policy literature. In addition to maintenance there are alienation, assimilation, and self-segregation, among others. Indeed, the true contribution that the authors make in their study is to update and expand, as well as to theoretically substantiate and verify, the set of expressions of ethnic identity already established by previous researchers.

This set or “typology” of ethnic identities is important for marketers and public policymakers to act on and understand. The marketing and legislative implications of the typology can be seen in the market for goat meat mentioned above. As the authors explain, the rising popularity of goat meat has sparked the demand for a related practice, the ritual slaughter of animals by Muslim and Jewish immigrants, which in turn is made possible by an exemption to Humane Slaughter Act of 1958.

“Immigrants, marketing, and public policy can affect one another through the common influence of ethnic identity, and when immigrants interact with marketing campaigns, lawmakers may be forced to react,” write the authors. “And although some of those effects can be desirable, many others are not. The implications of the twelve typologies we identify can be negative–as, for instance, riots caused by self-segregation or shooting sprees linked to alienation–and those negative implications need serious study.”