Booty, booby, nitwit and hooter among the words which make us laugh most

Rowan Atkinson can make the name ‘Bob’ a bon mot of the highest chortlesome mirth. He’s quite good at getting a laugh out of ‘Bean’ too.

But if we consider the phenomenon of laughing at the user rather than with them, surely the funniest word of all is ‘cofveve’.

Booty, booby and nitwit are officially some of the funniest words in the English language, according to new peer-reviewed research by the University of Warwick.

Tomas Engelthaler and Professor Thomas Hills in the Department of Psychology analysed 5000 randomly selected words, and showed them to over 800 people online – asking them to rate from one to five how humourous they found each word.

The funniest words – those which had been scored highly by the most people, and given the highest mean humour rating – were (in order): 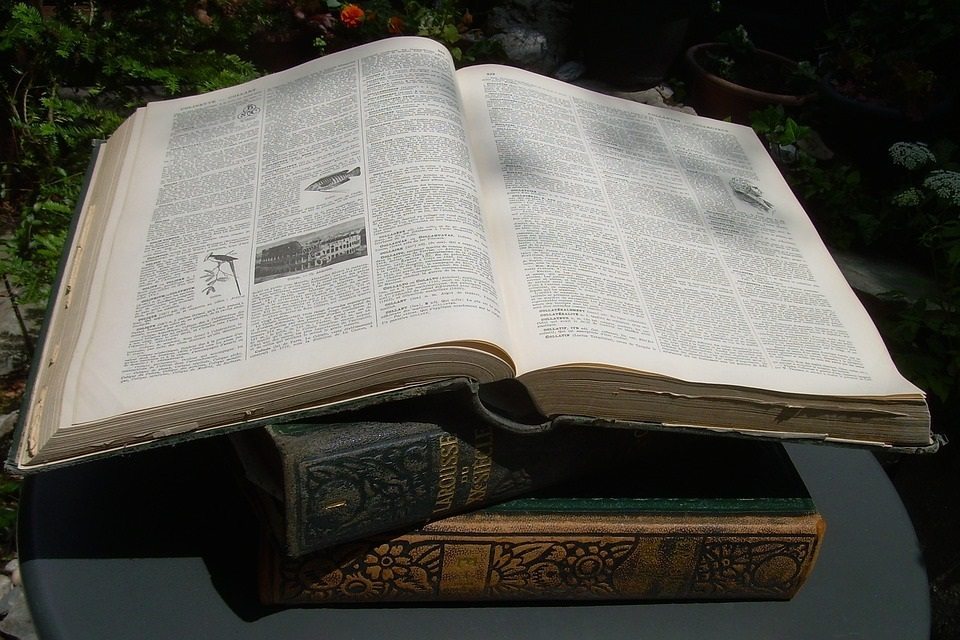 The participants shared demographic details, such as their age, gender and education. Notably, men and women differed in the words they found funniest.

The age range of those who took part was between 18-78 years – with an average age of thirty-five. While younger and older people largely found the same words funny, there were differences.

Younger people (aged 32 and below) thought words like goatee, joint and gangster were funniest – whereas older people laughed more at squint, jingle, burlesque and pong.

“The research initially came about as a result of our curiosity. We were wondering if certain words are perceived as funnier, even when read on their own. It turns out that indeed is the case. Humour is an everyday aspects of our lives and we hope this publicly available dataset allows future researchers to better understand its foundations.”

The research, ‘Humor norms for 4,997 English words’, is published in Behavior Research Methods.

Previous Story:
Is Trump Getting Too Big For His (Concrete) Boots?