Fossil fuels could be phased out worldwide in a decade, says new study

[dropcap style=”font-size:100px; color:#992211;”]H[/dropcap]umanity’s dependence upon the putrified remains of aeons-old plant and animal matter for its energy needs is an established concern, and one which should by rights, have been addressed decades ago.

It’s non-renewable, it’s ruining the planet, and burning it is a ridiculous waste of a really versatile resource. So why do we cling so desperately to our oil dependence? Baffling.

It’s almost as if someone were making money from it….

The worldwide reliance on burning fossil fuels to create energy could be phased out in a decade, according to an article published by a major energy think tank in the UK.

Professor Benjamin Sovacool, Director of the Sussex Energy Group at the University of Sussex, believes that the next great energy revolution could take place in a fraction of the time of major changes in the past.

But it would take a collaborative, interdisciplinary, multi-scalar effort to get there, he warns. And that effort must learn from the trials and tribulations from previous energy systems and technology transitions.

In a paper published in the peer-reviewed journal Energy Research & Social Science, Professor Sovacool analyses energy transitions throughout history and argues that only looking towards the past can often paint an overly bleak and unnecessary picture.

Moving from wood to coal in Europe, for example, took between 96 and 160 years, whereas electricity took 47 to 69 years to enter into mainstream use. 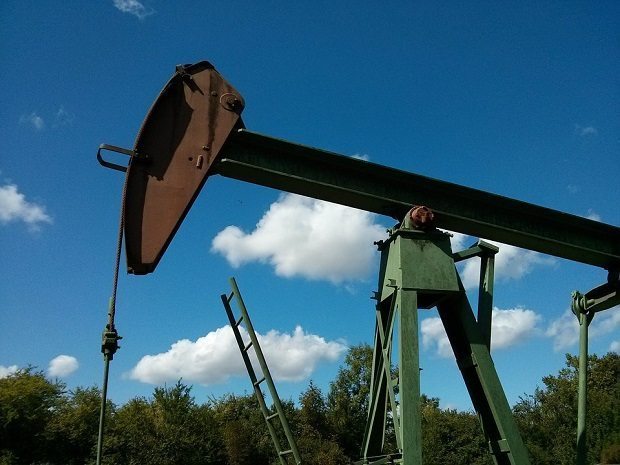 But this time the future could be different, he says – the scarcity of resources, the threat of climate change and vastly improved technological learning and innovation could greatly accelerate a global shift to a cleaner energy future.

The study highlights numerous examples of speedier transitions that are often overlooked by analysts. For example, Ontario completed a shift away from coal between 2003 and 2014; a major household energy programme in Indonesia took just three years to move two-thirds of the population from kerosene stoves to LPG stoves; and France’s nuclear power programme saw supply rocket from four per cent of the electricity supply market in 1970 to 40 per cent in 1982.

Each of these cases has in common strong government intervention coupled with shifts in consumer behaviour, often driven by incentives and pressure from stakeholders.

Professor Sovacool says: “The mainstream view of energy transitions as long, protracted affairs, often taking decades or centuries to occur, is not always supported by the evidence.

“Moving to a new, cleaner energy system would require significant shifts in technology, political regulations, tariffs and pricing regimes, and the behaviour of users and adopters.

“Left to evolve by itself – as it has largely been in the past – this can indeed take many decades. A lot of stars have to align all at once.

“But we have learnt a sufficient amount from previous transitions that I believe future transformations can happen much more rapidly.”

In sum, although the study suggests that the historical record can be instructive in shaping our understanding of macro and micro energy transitions, it need not be predictive.