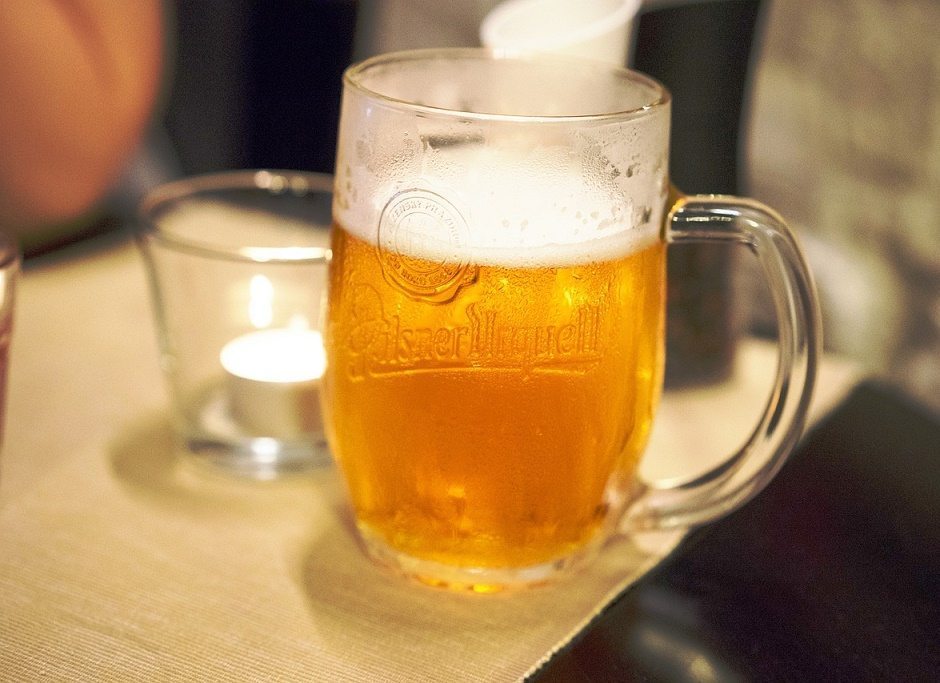 [dropcap style=”font-size:100px; color:#992211;”]T[/dropcap]here are times when it seems that the only logical thing to do is affect a Southern Baptist drawl, invest in a tin foil hat and fill the bunker with canned goods.

In a world where, amongst the turmoil and chaos of the primordial gloop, the genetic conditions necessary for the development of beer yeast happened not just once, but twice, it does make intelligent design seem that much more plausible….

The crucial genetic mashup that spawned the yeast that brews the vast majority of beer occurred at least twice — and both times without human help — according to a University of Wisconsin-Madison study published Aug. 11 in the journal Molecular Biology and Evolution.

Lager yeast, a hybrid that thrives in cold temperatures, is used in lager beer production, which accounts for about 94 percent of the world’s beer.

And while 15th century Bavarian monks invented lager beer, they probably did not deliberately cause the hybridizations detailed by a team led by Chris Hittinger, an assistant professor of genetics and yeast expert at the UW.

The invention of lager beer happened centuries before Louis Pasteur proved that fermentation is caused by microbes in the mid-1800s, so it’s hard to imagine monks who knew nothing about microbiology deliberately crossing the two species that created lager yeast.

One of the founder species, Saccharomyces cerevisiae, has been used for millennia to brew ale, which ferments at about 30 degrees Celsius. The other, S. eubayanus, was discovered by Hittinger and others in Patagonia, South America, in 2011.

When these two species mixed about 500 years ago — at a place yet unknown — the result was a yeast that could devour the particular sugars in malt at the much lower temperature (14-16 C) found in the cellars and caves used for fermentation in Europe.

Each hybridization formed one of the major lager strains. Those yeasts were so efficient that they already dominated brewing at the start of the 20th century, when scientists first isolated and preserved the industrial yeast strains. German emigrants carried lager yeast across much of the world, where the microbes transform sugar into alcohol in a global industry worth an estimated $250 billion.

S. cerevisiae is used in baking bread, brewing ale and fermenting wine. The much rarer, cold-loving S. eubayanus has now been discovered in Asia and both Americas, including Wisconsin. S. eubayanus has yet to be detected in Europe.

One of the more intriguing results from the study concerns the changes that followed the two hybridization events. “In both cases, you have a repeated

evolutionary trajectory,” Hittinger says. “The controls that put the brakes on genetic change relaxed by 60 percent in both lineages after hybridization.” Among yeast living in European breweries, “we see the same burst of evolution in both lineages.”

Even though early brewers knew nothing about microbes, some of their traditions and procedures unwittingly promoted the survival of their single-celled assistants. “There were all kind of rituals to ensure inoculation of the wort (the mix of malt, hops and water), prior to understanding that there actually was an organism causing fermentation,” Hittinger says. “There are stories of brewers using a particular stir stick, or using the same barrels. Some brewers would deliberately put beer from a previous batch into the fresh wort.”

The accidental hybridization of yeast has parallels in the deliberate breeding used to improve plants and animals in agriculture. For one thing, the selection pressures can backfire. “You are making a bottleneck,” says Hittinger, “reducing the number of individuals, and with the yeasts, the potential is even worse. Their population likely dropped to a single cell that multiplied to make the yeast used to brew most of our beer.”

The rare, chance crossing of two distantly related species, which changed the economics and taste of beer, was based on the acquisition of “a radically different set of genes,” Hittinger says. “A lot of people assume yeasts are pretty similar to one another, but this is about the same level of genetic difference as you’d find between a human and a bird. These are very different organisms, and that’s why you get such a striking shift in temperature with such striking results for the beer industry.” 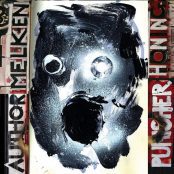