You don’t need the astute prophesy of Disposable Heroes of Hiphoprisy to tell you that television is the intellect-sucking, bottom-feeder’s conduit to a nuance-free, kneejerk, lobotomised worldview.

But before you get your smugface on, a little observation:

It still counts as telly even if it’s only on Netflix.

People exposed to entertainment television are more likely to vote for populist politicians according to a new study co-authored by an economist at Queen Mary University of London.

The researchers investigated the political impact of entertainment television in Italy over the last 30 years during the phased introduction of Silvio Berlusconi’s commercial TV network Mediaset.

They compared the voting behaviours of people who lived in regions where Mediaset was broadcast versus those where Berlusconi’s network was unavailable. The researchers found that people who had access to Mediaset prior to 1985 — when the network only featured light entertainment — voted on average 1 percentage point more for Berlusconi’s Forza Italia party, compared to municipalities that were exposed later as the network rolled out.

The researchers found that the effect persisted for almost two decades and five elections. It is especially pronounced among older people and young people, although it affected these groups in very different ways.

Author Dr Andrea Tesei from QMUL’s School of Economics and Finance said: “Our results suggest that individuals exposed to entertainment TV as children are less cognitively sophisticated and less socio-politically engaged as adults, and ultimately more vulnerable to Berlusconi’s populist rhetoric. Older people, on the other hand, appear to have been hooked by the light entertainment Mediaset provided and were later exposed to biased news content on the same channels.” 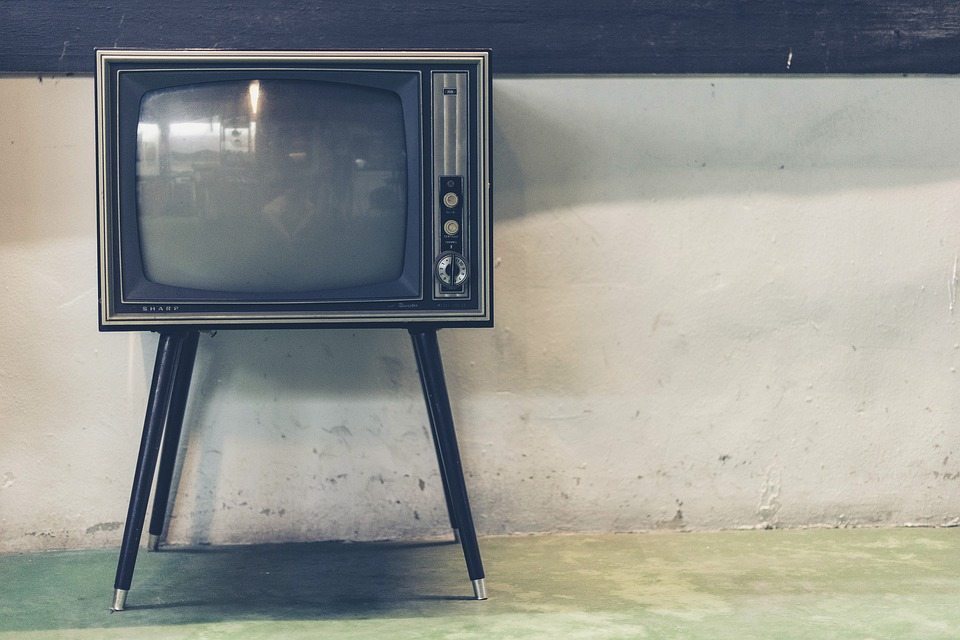 The researchers found that people who are exposed to entertainment TV as children are cognitively disadvantaged in later life. Those who were exposed as children score five per cent worse than their non-exposed peers in cognitive test as adults; they are also 13 per cent less likely to report an interest in politics, and 10 per cent less likely to be involved in a voluntary group.

The researchers found an even stronger effect among people who were already older (55+) when exposed to entertainment TV. This group voted on average by 10 percentage points more for Forza Italia than non-exposed voters of the same age. The study found that older people exposed to entertainment TV during the 1980s are 16 per cent more likely to report to watch news (traditionally slanted in favor of Berlusconi and introduced on Mediaset in 1992) on Mediaset channels which is traditionally slanted in favor of Berlusconi.

The researchers also found that exposure to entertainment TV does not just increase support for Berlusconi but also for other parties with similar populist features. Indeed, early access to Mediaset appears also to be associated with higher support for the Five-Star-Movement – led by former comedian Beppe Grillo – which first fielded candidates in 2013. These results suggest that Mediaset influenced political attitudes and voting behavior beyond its effect on Berlusconi’s party. In particular, the results suggest a relationship between exposure to light-fare TV and preferences for populist parties and leaders.

Their results were significant and stood up when controlled for geographical and socio-economic characteristics at the municipal level.

Dr Tesei said: “Our results suggest that entertainment content can influence political attitudes, creating a fertile ground for the spread of populist messages. It’s the first major study to investigate the political effect of exposure among voters to a diet of ‘light’ entertainment. The results are timely as the United States adjusts to the Presidency of Donald Trump.”

The co-authors were Ruben Durante (Universitat Pompeu Fabra and Sciences Po) and Paolo Pinotti from Bocconi University. The research is published today in a School of Economics and Finance (Queen Mary University of London) working paper.

The researchers first controlled for local measures of education and economic activity. Second they showed there are no pre-existing trends in voting for any political party before the introduction of Mediaset at the municipal level. Third, their methodology only relies on the signal intensity that is due to exogenous geographical characteristics (mountains, valleys).

Next Story:
Pay the Fiddler. When Can We Have Sustainable Music?