‘Hmm, greenhouse gases in the atmosphere must be warming the oceans, which, given the sea level rise due to melting icecaps, allows more surface area to come in contact with the air, thus leading to increased evaporation, cloud and precipitation. Whaddya think, Walt?’

When the weather is unseasonably hot or cold, Americans across the political spectrum have even stronger views about whether climate change caused by human activity is a reality or not. Republicans are then less likely to conform to the scientific consensus on global warming, while Democrats are much more likely to do so. This is according to the findings of Jeremiah Bohr of the University of Wisconsin Oshkosh in the US, published in Springer’s journal Climatic Change.

It is well known that people with conservative leanings are more prone to deny the existence or severity of human-induced global warming than others. This divide exists among political elites as well as the American public. In the current analysis, Bohr wanted to find out if people’s particular political orientations and beliefs about global warming changed at all during periods of so-called temperature anomalies, when temperatures above or beyond the normal are experienced.

Bohr used data from two sources in his study. Data concerning people’s beliefs about global warming and the social setting they find themselves in came from four nationally representative CBS/New York Times surveys of American adults, collected in February 2013, March 2013, February 2014 and May 2014. These months represent moments when different regions in the US experienced temperatures both five degrees Fahrenheit above or below the average temperature for the previous three decades. Bohr then merged the survey data with state-specific monthly temperature averages collected by the National Oceanic and Atmospheric Administration’s National Center for Environmental Information.

His models indicate that temperature anomalies exacerbate existing political polarization and thoughts over what causes global warming. This is especially so when unseasonal temperatures at least five degrees Fahrenheit above or below the established five-year baseline are experienced. 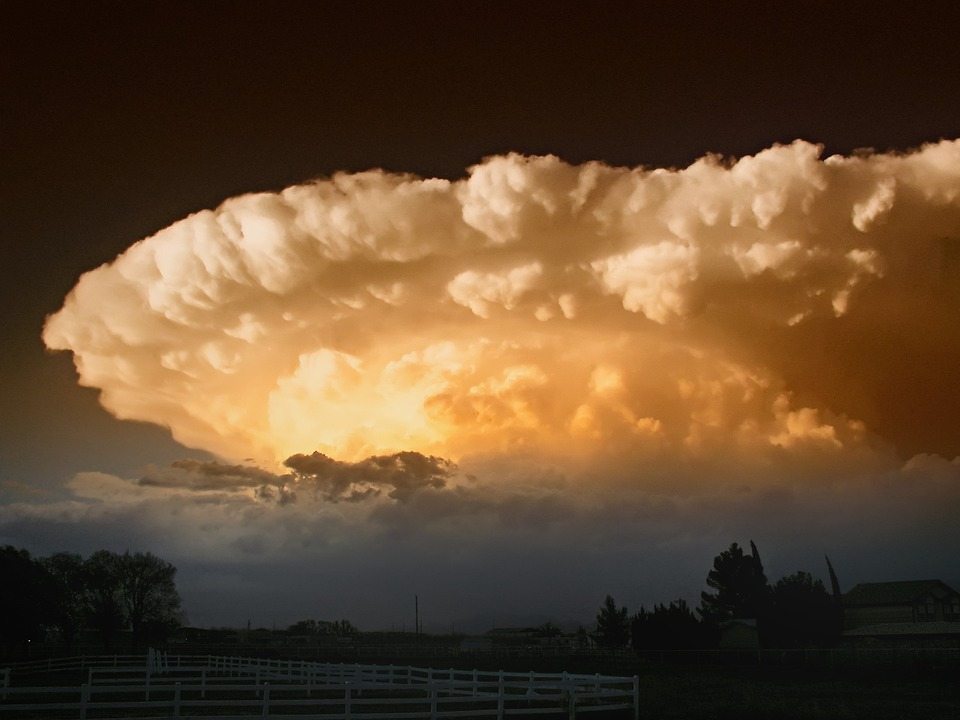 Democrats are more likely in such cases to attribute global warming to human activity. Republicans, on the other hand, are less likely to conform to the scientific consensus on global warming during very cold or very warm periods. When breaking down Republican identity between those who do and do not support the Tea Party movement, Bohr further found that both kinds of Republicans converge in their global warming beliefs during extreme temperature anomalies, but diverge during more seasonable temperature conditions.

“This would be consistent with the elite cues hypothesis, in that we would expect political leaders who deny anthropogenic global warming to claim victory during unseasonably cold periods or amplify their denial during unseasonably warm periods that invite challenge to their worldview,” says Bohr.

He is not surprised that political polarization over global warming beliefs increases during unseasonable temperature anomalies. “These are precisely the locations and moments when partisan differences over the role of human activity in global warming may resonate most,” adds Bohr.

Next Story:
Visceral Viewing: Screenwriting for the Human Brain(s)