Can You Boost Your Brain With a Battery? With tDCS, Hells Yeah!

[dropcap style=”font-size:100px; color:#992211;”]W[/dropcap]hat larks! Neurosurgeons and actual psychiatric professionals have to train for YEARS to be allowed to muck around with your brainwaves, but a nifty little loophole means that you yourself can apply electrodes to any bit of your head you like! Result!

And after Theresa (Maggie) May has kicked out all the ‘foreign’ doctors, it’ll about your best chance.

Rather than taking medication, a growing number of people who suffer from chronic pain, epilepsy and drug cravings are zapping their skulls in the hopes that a weak electric current will jolt them back to health.

This brain hacking — “transcranial direct current stimulation” (tDCS) — is used to treat neurological and psychiatric symptoms. A do-it-yourself community has sprouted on Reddit, providing unconventional tips for how to use a weak electric current to treat everything from depression to schizophrenia. People are even using commercial tDCS equipment to improve their gaming ability. But tDCS is not approved by the U.S. Food and Drug Administration, and scientists are split on its efficacy, with some calling it quackery and bad science.

Here’s the issue: Until now, scientists have been unable to look under the hood of this do-it-yourself therapeutic technique to understand what is happening. Danny JJ Wang, a professor of neurology at the USC Mark and Mary Stevens Neuroimaging and Informatics Institute, said his team is the first to develop an MRI method whereby the magnetic fields induced by tDCS currents can be visualized in living humans. Their results were published Oct. 4 in Scientific Reports, a Nature Publishing Group journal.

“Although this therapy is taking off at the grassroots level and in academia [with an exponential increase in publications], evidence that tDCS does what is being promised is not conclusive,” said Wang, the study’s senior author. “Scientists don’t yet understand the mechanisms at work, which prevents the FDA from regulating the therapy. Our study is the first step to experimentally map the tDCS currents in the brain and to provide solid data so researchers can develop science-based treatment.”

People in antiquity used electric fish to zap away headaches, but tDCS, as it is now known, was introduced in 2000, said Mayank Jog, study lead author and a graduate student conducting research at the David Geffen School of Medicine at UCLA.

“Since then, this noninvasive, easy-to-use, low-cost technology has been shown to improve cognition as well as treat clinical symptoms,” Jog said.

The study is a technological breakthrough, said Maron Bikson, study co-author and a professor of biomedical engineering at The City College of New York.

“You cannot characterize what you cannot see, so this is a pivotal step in the development of tDCS technology,” Bikson said.

The science on tDCS is inconclusive. The brain-hacking technique has been shown to improve symptoms in a wide swath of neurological and psychiatric disorders, including depression, drug cravings and stroke. Scientists also have pointed to how it enhances learning, affects working memory and imparts other cognitive benefits among healthy people. However, some people say tDCS is ineffective and even harmful. In rare cases, the technique causes burns where the electrodes were applied.

Researchers have mapped the human brain and demonstrated that putting a positive current (anode) in one area and a negative current (cathode) in another will foster an environment that prompts nearby neurons either to fire more rapidly or slowly, respectively.

Theoretically, putting an anode on the right prefrontal (right side of the forehead) and parietal lobe (above the eyes and behind the right ear) influences the executive network and could enhance attention and motor ability, Wang said. Stroke patients could apply an anode in the damaged hemisphere and a cathode in the good hemisphere. This rehabilitative technique may suppress the healthy part of the brain from overcompensating and pushes the damaged area to try to become fit again. 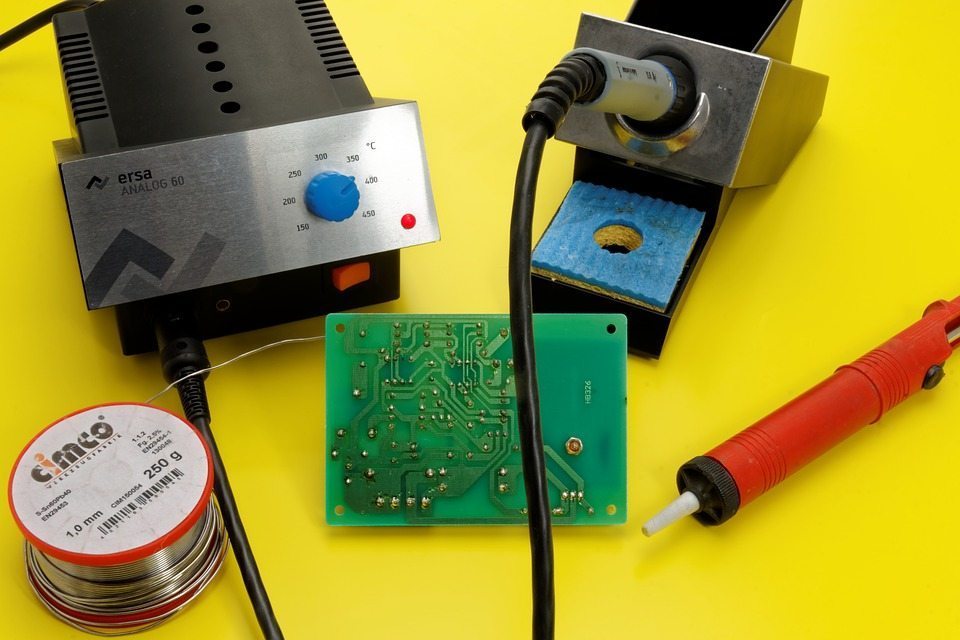 “This technique is very cheap,” Jog said. “You can do it at home. Most studies show people only need two weeks to show improvements, and the effects can last beyond the treatment period. So the technique fosters hope, but researchers need to get a better grasp on what is happening.”

There has been some debate about whether the 1-2 milliamp (mA) zap that creates a tingling sensation in most people actually travels to the brain. A New York University researcher tested tDCS on a cadaver and said no current reached the brain. He insisted that at least 4 mA — roughly equivalent to the discharge of a stun gun — is needed to stimulate neurons to fire.

A new way to visualize the current delivered to the brain

The researchers validated their MRI algorithm with a phantom, where the current path and induced magnetic field was known. Then they tested the method using simple biological tissue: a human calf. Finally, they repeated the process on the scalp of 12 healthy volunteers.

After 20 to 30 minutes in a scanner, the new algorithm produced an image of the magnetic field tDCS created. Researchers noted that a current did enter the body and brain. Next, scientists compared the technique with that of a computer simulation.

Another tDCS measurement technique in use today is fMRI, which looks at the change in blood-oxygen levels to infer which areas the current passes through. This measurement is not directly related to the electric current and could introduce false positives. So rather than playing a game of telephone, it is best to go to the primary source.

“Scientists who have comprehensively studied the tDCS literature are in broad agreement that tDCS can change brain function, but that application in central health and neuro-enhancement will benefit from a deeper understanding of mechanism and enhanced technology,” Bikson said. “This study is an important step in both directions.”

3 Replies to “Can You Boost Your Brain With a Battery? With tDCS, Hells Yeah!”